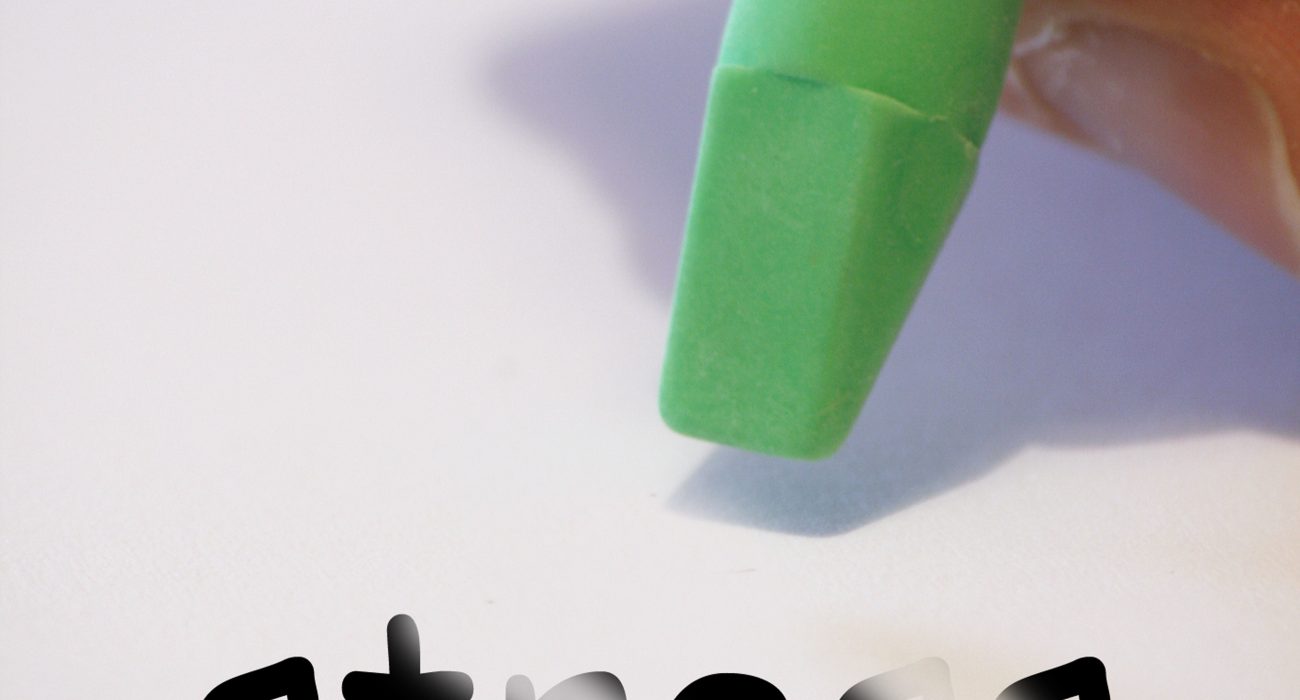 A new study has found that possessing certain character traits allows academics to cope better with stress in the workplace.

Stress is undoubtedly a huge issue in the workplace across many professions, and those in academia are clearly no exception. A 1998-2004 study conducted by the Association of University Teachers found 49 per cent of academics have levels of stress high enough to require treatment. This was 5 per cent higher than what was reported by A&E consultants.

‘Stress Among UK Academics: Identifying who Copes Best’ is a new study that challenges the constantly negative portrayal of stress in psychological research. Ann Macaskill, an author of the paper and researcher at Sheffield Hallam University, told Times Higher Education that their is a clear lack of acknowledgement of the positive effects of stress in the workplace.

“No one’s looked at strengths and stress in academics,” Macaskill told The Times, “we’ve never known much about what is different from the people who cope well [with stress], and most people do cope quite well.

“We forget that a life with no demands would be boring and boredom can be equally stressful, ” Macaskill tells The Mancunion: “We need stressors from time to time to motivate us and keep us motivated.”

“Reductions in funding, relatively low pay, heavy workloads, long working hours, growth in the number of students, poor communications, role ambiguity, and striving for publication” were all cited in the study as causes of stress in academics.

The new study published in the Journal of Further and Higher Education, looked at exactly who copes better with these factors and why. The group of researchers found that certain character traits make academics more prone to being able to cope with the stress that inevitably comes with the job.

“People who cope well with stress tend to regard stressful events as challenges or opportunities and this makes them think differently about them.”

These findings are based on data compiled from 2,265 academic staff in the North West of the UK, and have important implications for the type of counselling and training that is given to those struggling to deal with stress. The three authors of the paper, all staff at Sheffield Hallam University, are strong advocates of positive psychology.

“Traditional courses usually include time management, something on relaxation and perhaps coping skills, whereas I would like to see courses that include more about learning how to think positively,” Macaskill explains.

Even with this attitude, “staff at all three Manchester universities reported higher levels of stress than the average for the general British working population” in a 2012 study by the University and College Union (UCU).

When the study was originally published, UCU called on universities “to consider these results carefully and take steps to protect the health and wellbeing of university staff in Manchester”, but as the new study emphasises, this is clearly still an issue.

The positive psychology approach suggested in the paper may be what is needed to finally defeat this issue.

The research group has also conducted similar studies with a focus on students. The results will be published in a few months time.