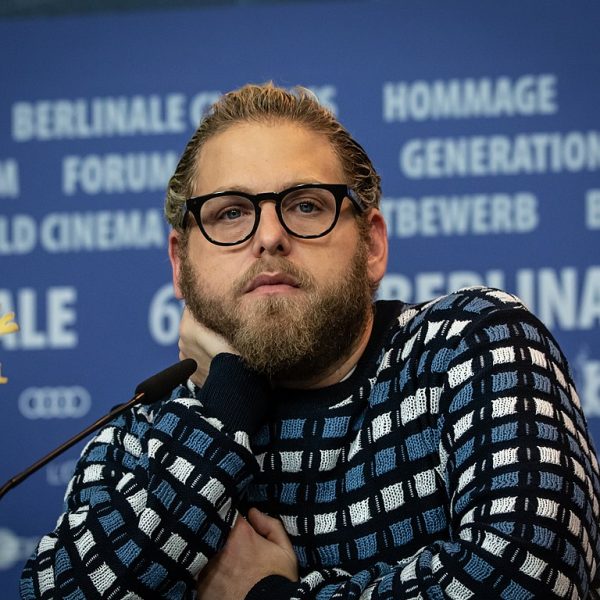 Jonah Hill’s directoral debut is a heartfelt and raw coming-of-age movie that takes an honest, and reflective look back at what it’s like to be a teenager 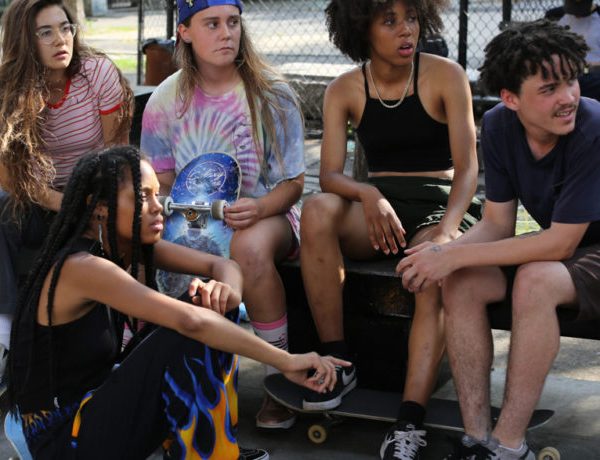 Coming-of-age flicks are the new ‘post-apocalyptic young adult drama’; they’re everywhere. Skate Kitchen, however, has a lot more going for it than its synopsis suggests. Originally a short film, then a documentary and, finally, a fictional story based on reality, Skate Kitchen is the brainchild of director Crystal Moselle and all-girl, New York-based skate collective […] 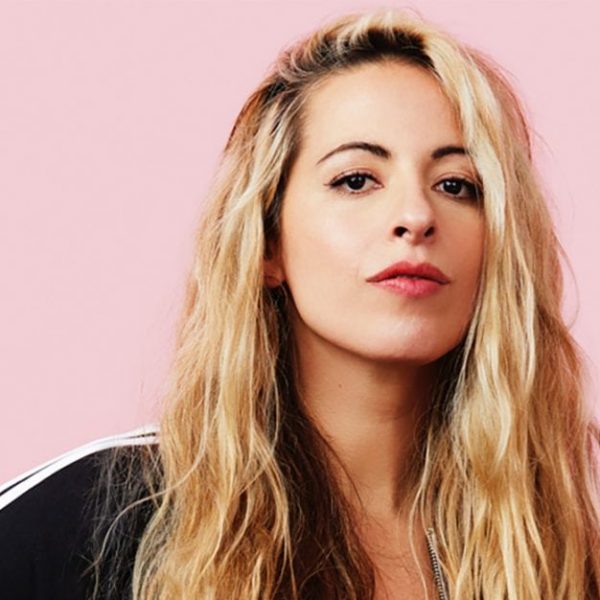 Tobias Soar sits down with Crystal Moselle, the director of the newly released “Skate Kitchen”