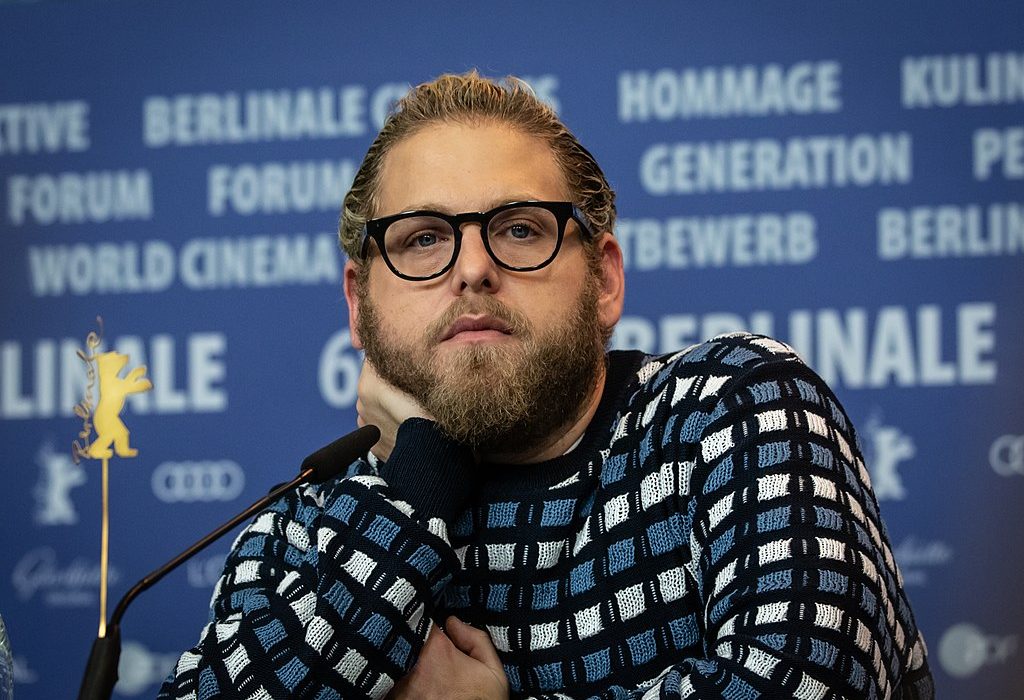 Growing up is never easy, and this is made abundantly clear in Jonah Hill’s directorial debut, Mid90s.  It’s a heartfelt and raw coming-of-age movie that takes an honest, and reflective look back at what it’s like to be a teenager. Set in – you guessed it – the mid-1990s, the film follows 13-year-old latchkey kid Stevie (Sunny Suljic) and his turbulent ascent into adolescence.

During the first moments of the film, we see Stevie exploring his older brother’s bedroom, which he sees as a theme park of teenage-hood. He ogles the posters and pinups on the walls, obsessively studies his brother’s towering music collection, and rummages through his wardrobe trying on his clothes. As he comes to the realisation that he’s outgrown his old identity, he excitedly searches for a new, better one.

While out riding his bike one day, his eyes fix on a local skate crew across the street, and he’s immediately entranced. He gets a hold of his brother’s chunky, hand-me-down skateboard and gets to work ingratiating himself with the gang, trying relentlessly to impress the older boys. While running with the pack of nomadic skaters, he’s given a crash course in drinking, smoking, fighting, and sex. This rebellion opens up rifts between Stevie and his moody older brother, as well as his overworked single mother.

The cast give compelling, authentic performances across the board. They possess a rare kind of chemistry that isn’t often seen in cinema, all thanks to Hill’s bare-bones storytelling and dialogue, as well as his fantastic direction.  Though he has casually put down comparisons of the film in interviews to works such as Slacker by Richard Linklater and Larry Clark’s legendary portrait of urban youth, Kids, their influence is unmistakable. In an adorably obvious nod to his inspiration, Kids scriptwriter Harmony Korine appears on screen stumbling out of Stevie’s mother’s bedroom, zipping up his trousers. It’s clear that Hill borrowed the gritty realism of Kids and skillfully replicated it’s feeling of youth run amok. However, in spite of the similarities between the two films, he set out to do something very different with Mid90s.

While Kids might be the artistic equivalent of a nature documentary about feral teenagers in New York, Mid90s stands as a deeply personal love letter to being a kid in the 90s, informed by the director’s own experiences. He superbly captures that yearning ache of a kid wanting to grow up, and the sense of turmoil, wonder and excitement that is wrapped up in the journey of self-discovery. The fantastic original score by Trent Reznor and Atticus Ross channels these feelings into a sentimental gut punch. Low-key, yet powerful, it stirs and rumbles in moments of budding curiosity, screeches in moments of teenage angst, and it almost twinkles in moments of that special, simple meaningfulness you find in being young and aimless, hanging out with your friends – the stuff nostalgia is made of.

Mid90s is an impressive first work, to say the least. With it, Jonah Hill has shown that he is deserving of your attention when he chooses to step behind the camera.