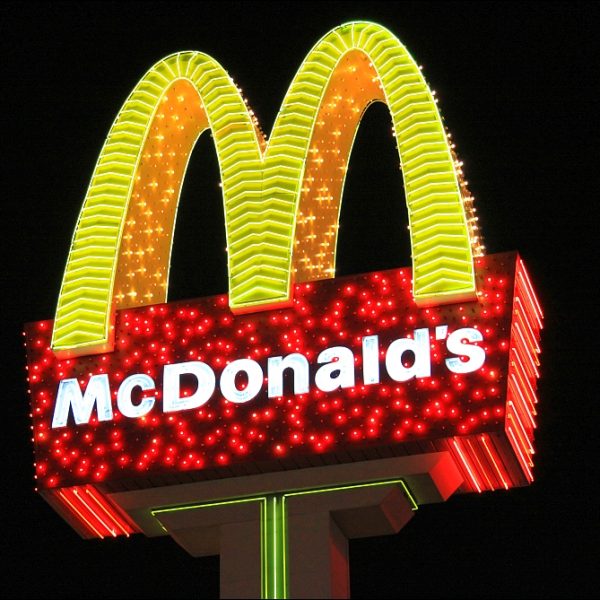 Should you get a job whilst at university?

It might seem like a great idea in order to pay for those Taylor Swift tickets, but is working up to 30 – 40 hours week manageable? Robert Firth finds that it can be (so long as your boss loves you)

In a world of fake news, where the boundary between ‘truth’ and ‘falsehood’ is sometimes indistinguishable, The Creative Writing Society are taking on the concept of ‘truth’ in their zine which will be launched on 3rd May.