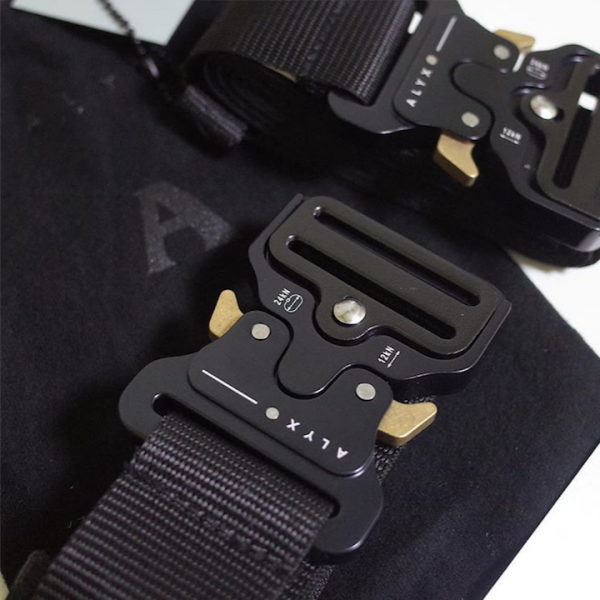 “ALYX’s vision goes beyond the surface, being a brand that wishes to influence a much wider contemporary culture, rather than just idly producing clothing.” 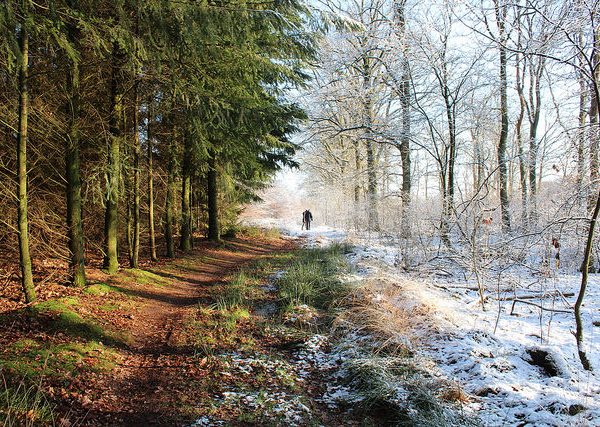 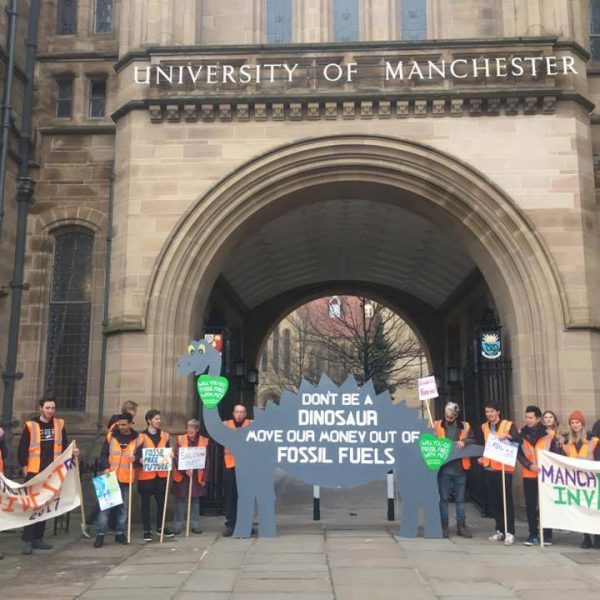 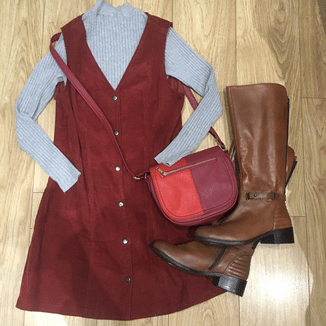 Inspired by this week’s focus on sustainability, Freya Poppy Wild took some time to remind myself of the joys of second hand shopping 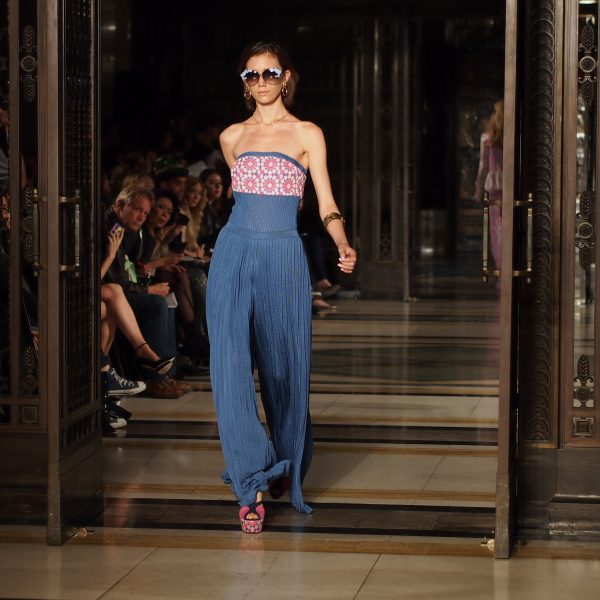 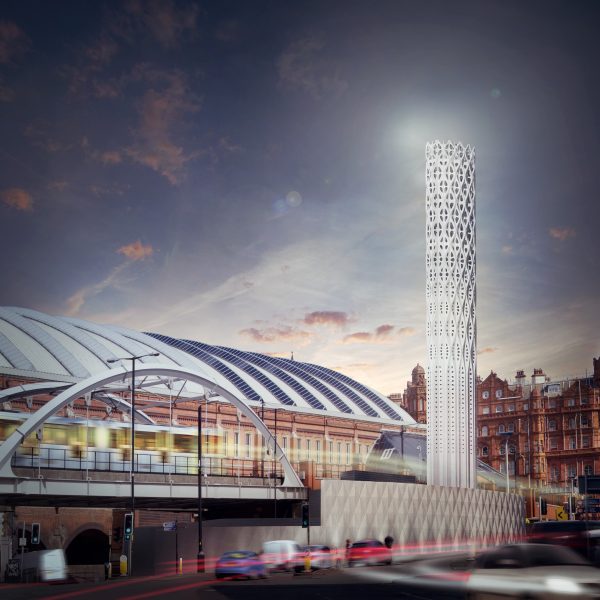 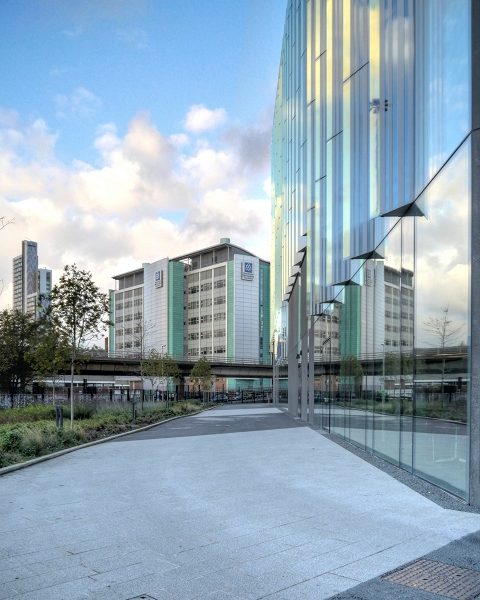 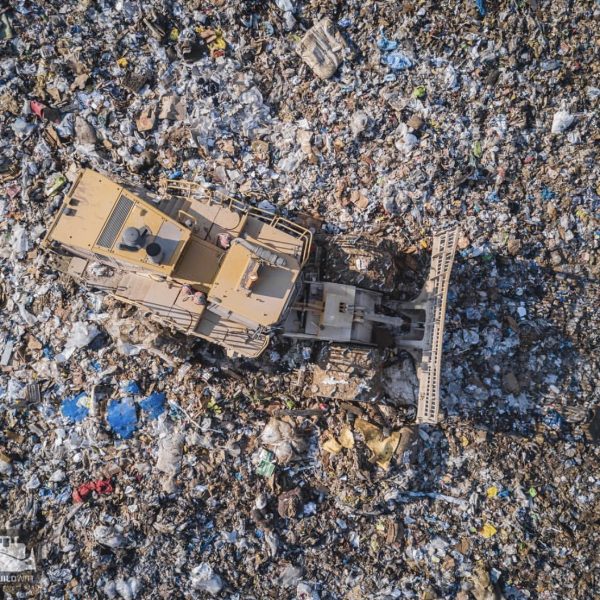 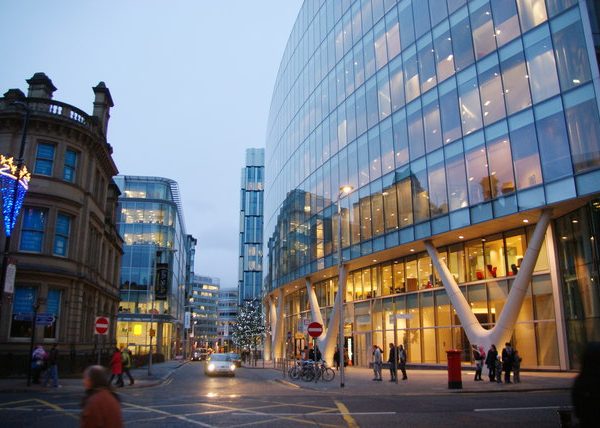 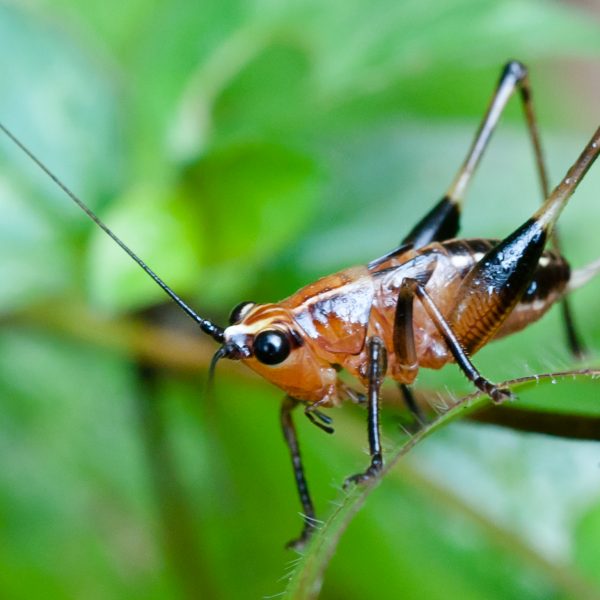 This week, Sainsbury’s puts ‘barbecue flavoured crickets’ on their shelves across Manchester. Could insects be the answer for our environmental issues? 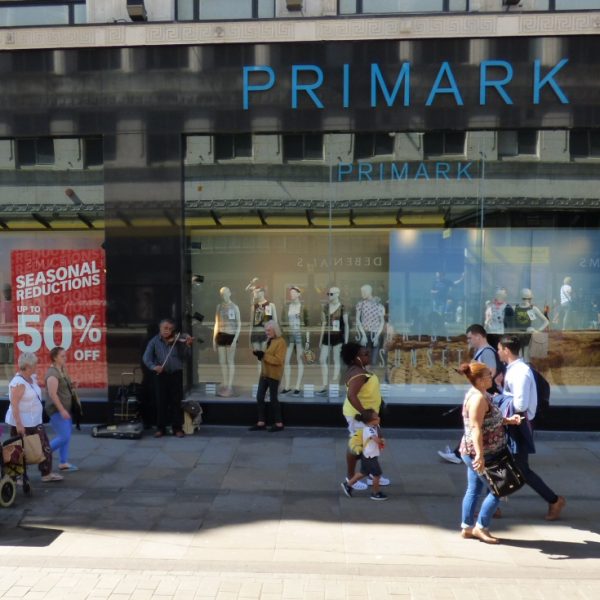 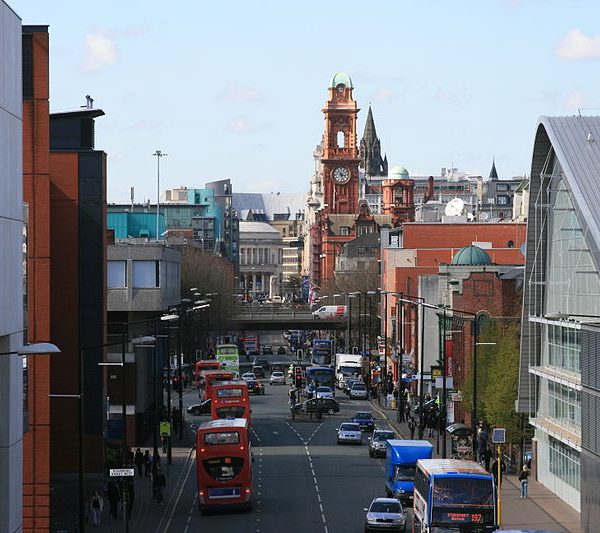 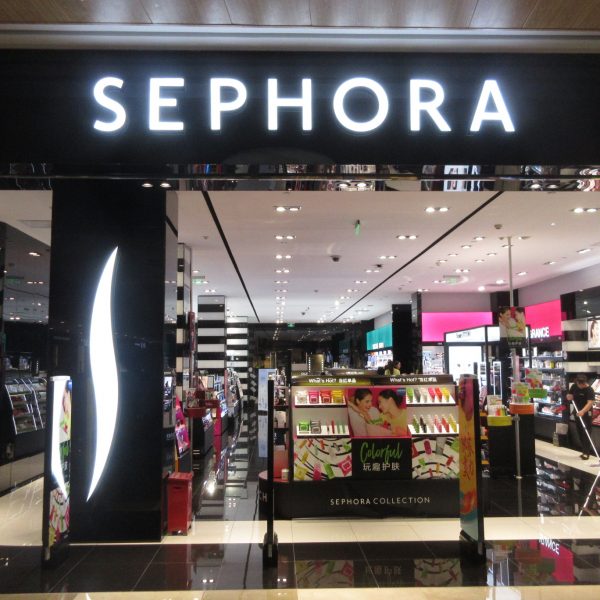 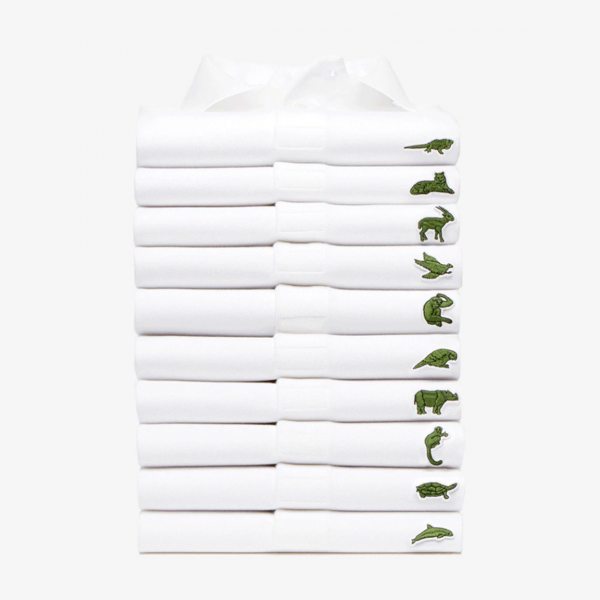 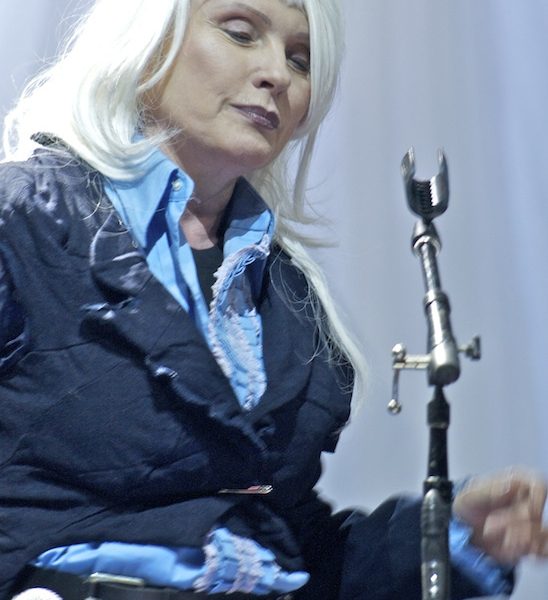 Blondie wows on catwalk in London, in aid of environment