As a classics student, I have always been fascinated with the ancient way of things. If it’s old and dusty, well, I’m basically interested. Studying the way things used to be has always intrigued me, and none more so than ancient entertainment. What the ancients got up to to entertain themselves would make even the strongest stomach turn squeamish. The Romans enjoyed some of the most perverted cruelties in the name of entertainment, from watching gladiators hack each other to death to gambling on vicious fights between exotic animals. Ancient Greeks delighted in gruesome tragedies, often encompassing the themes of sex, jealousy and murder, topped off with a grisly suicide to boot. Ancient comedies were stuffed with sexually explicit references, politically insulting jokes and costumes of the lewd and rude variety. It is easy to dismiss ancient theatrical entertainment as just plain bizarre, and perhaps a little abnormal. But one question has been bugging me: has the human appetite really changed? The newest and most successful form of modern amusement has to be reality television. My good friend, who will remain nameless, is a closet lover of Jeremy Kyle. When I probed her as to why she likes to watch the show, her honest answer was: “Well its just pure theatre isn’t it? If I’m honest, it brings an odd feeling of satisfaction to watch other people being humiliated. You feel a bit sorry for them, don’t you? But you also feel good about yourself as well”. The blood, the guts and the gore may have disappeared, but it seems that the human inclination to indulge in the misfortune of others is still around today, yet is hidden behind the glitz and glamour of reality television. I had to ask myself, is watching some poor sod getting walloped by a blunt axe in the Colosseum so different from watching some unfortunate X factor contestant getting emotionally hacked to death by Simon Cowell? But why is this kind of entertainment so addictive? In his Art of Rhetoric, Greek philosopher Aristotle discusses the logic of an audience’s reaction to human suffering. He stated “all that men fear in regard to themselves excites their pity when others are the victims”, in other words, the audience pity the fate of the victim, yet are relieved that they have not suffered the same fate. Who ever said Aristotle is out of date?

If you fancy experiencing some ancient theatre, then you’re in luck, since Manchester will be host to two Greek plays this winter. Mike Poulton’s uniquely adapted version of Euripides’ tragedy The Bacchae is showing at the Royal Exchange from 10th November to 4th December; or, for some genuine Greek comedy, you might be interested in Actors of Dionysus’ Lysistrata at The Lowry on Tuesday 16th November. 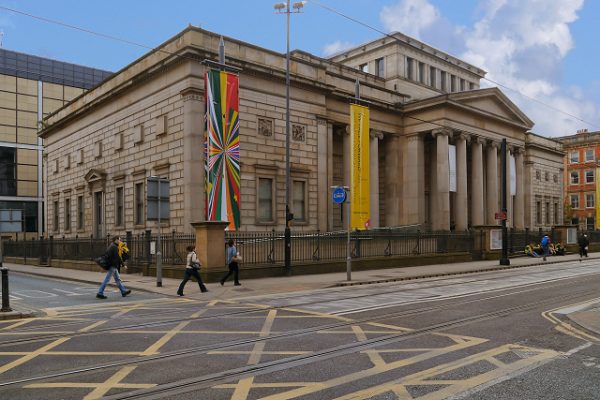 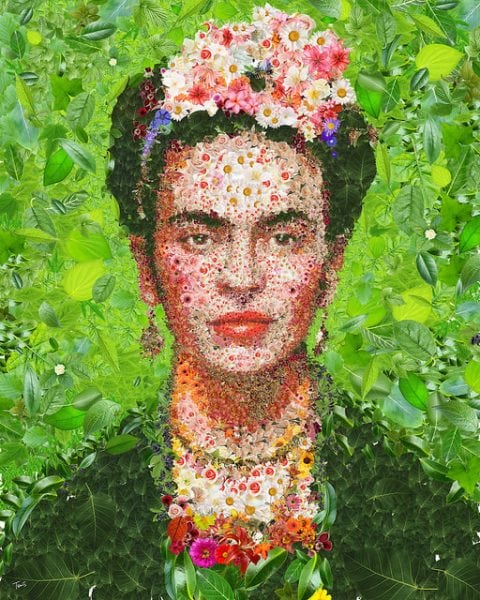 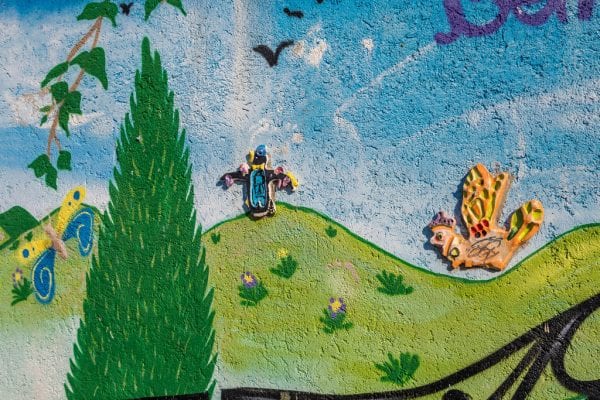 The importance of having a creative outlet