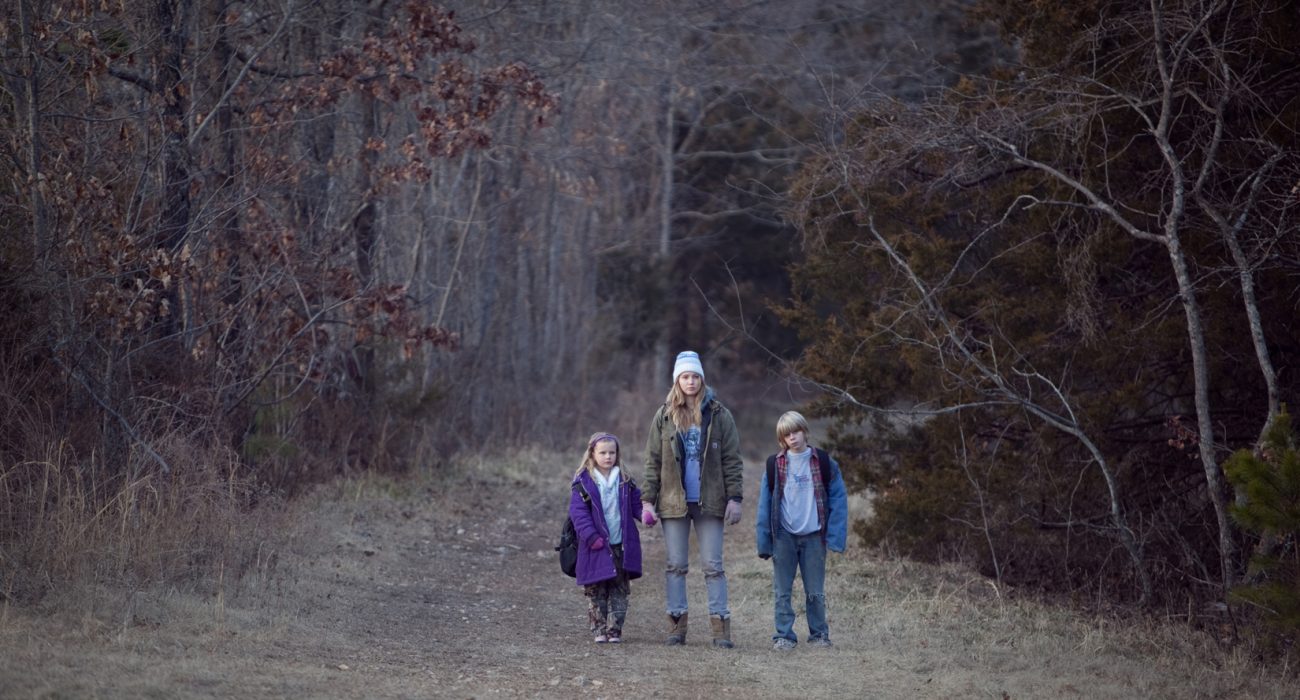 Reeve hunts for her father

Reeve hunts for her father

Winter’s Bone is unquestionably a great achievement. A strong narrative woven around a compilation of genres, great acting, and a clear selection of influences suggest a great deal of research and a genuine attempt to represent the hardship of life in ultra-rural America. The only problem is that it’s, well, a tad dull. It definitely struck me as one of those films that has been designed to be appreciated rather than enjoyed.
The film focuses on Reeve, a 17 year old girl who cares for her sick mother and two younger siblings, and whose father has gone missing. A visit from the local sheriff leaves the family in a rather difficult position – unless her dad shows up to court, they will lose the house. Naturally, Reeve takes it upon herself to find him. So begins her quest to, discover what happened to her father, and in the process, question a whole host of spooky neighbours in what turns out to be an extremely dangerous task.
It reminded me of Brick in that she spends most of the film finding things out. Just going door to door, piecing stuff together. The gruff, mumbling neighbours she demands information from have an untrustworthy air about them, but despite feeling like a borderline horror, it’s more of a slow-moving dramatic detective movie. There isn’t really anything like it.
Critics have raved about this. It has a rating of 94% on Rotten Tomatoes. Technically it is that good, but its absolute insistence on sticking to its own thread and idea, and lack of sacrifices for cinematic reasons make it pretty unwatchable for a lot of the time. I suppose it’s admirable, in a way.

Verdict: A work, rather than a movie. The last twenty minutes is definitely exciting stuff, and it redeems the movie. But it’s heavy going a lot of the time and plods along at an extremely slow pace. Probably not for the ‘casual’ film goer, if there is such a thing.