Voting Referendum: Yes or No?

Voting is underway to determine whether future Union policy should be decided by an online voting system.

The referendum, accessible via the Student Portal until the 26th November, requires a quorum of 3000, ten times the number required for General Meetings.

Under the proposed new system, students will be entitled to vote via the internet at four General Referenda held throughout the year.

The campaign for online voting has gathered pace in recent years, with poor attendance at the General Meetings prohibiting the Student’s Union’s ability to shape new policy.

Having not reached the 300 people needed for quorum in 18 months of trying, October’s successful General Meeting brought to an end almost two years of political stalemate which saw many of the Union’s policies pass their three year expiry date.

Sports teams, whose fixtures often fall on Wednesday afternoons, look set to benefit from the proposals. Agi Duhig, Athletics Union Chair, welcomed an alternative to the current system in which “most are excluded”, saying she was “totally in support.”

Jeremy Buck, Communications Officer at the University of Manchester Students’ Union (UMSU) and member of the ‘Yes to online voting’ campaign, insisted the key benefit centred “on all 39,000 students being able to vote.”

“Sports people should have a say in the Union.  So should those on placement, those with timetabled teaching or labs on a Wednesday, our students that are abroad, students with caring responsibilities, the list goes on,” said Buck.

However Amanda Walters, UMSU Campaigns Officer and coordinator of the ‘No to online voting’ campaign, suggested an alternative to both online voting and the current system: holding the General Meeting at 5pm or 6pm, when most sports teams and societies are free.

Walters insists that online polls would create less debate:  “Many people go to General Meetings and change their mind. [Online voters] would be less likely to listen to both sides of the argument.”
Jeremy Buck maintains that the debating element of the existing system would be preserved, as “formal debate events will happen each time the Union votes online.” The motion, if successful, promises that the Union “will actively support” exciting and engaging discussion.

Miles Battye, UMSU Student Activities Officer, commented that the lack of quorum in recent months has increased apathy among students who feel “disempowered.”

Despite raising concerns that a sense of the Union as a community might be lost by voting via the internet, Battye voiced his opposition to an “elitist” approach, which allowed those actively engaged with the Union to make decisions affecting the entire student body.

“People are frustrated that General Meetings are broken”, he said, continuing that online voting would offer the direct democracy that the Union strives for.

But there is concern that the proposals don’t allow for certain key democratic functions to take place. Jess Bradley, a second-year student campaigning against online voting, said: “The power to ‘take parts’, to remove a small part of a motion that you mainly agree with and discuss it separately without throwing out the whole motion, will effectively be removed under the new proposals and so a reduction in democracy will take place.

“I think that on paper, online GM’s could be a good thing, it’s just these particular proposals that have huge holes in them.”

The effects of online polls on voter turnout are still unclear. Walters said it could lead to a decrease in participation, citing a 16 per cent drop in 2009 when voting for Executive and Council members shifted to the internet.

However, the General Secretary of the London School of Economics Student’s Union (LSESU), which moved to online voting in September, warned that online voting produced conflicting outcomes. While it had undoubtedly increased turnout in online polls, it had “stifled engagement” as fewer people attended the General Meeting discussions.

There was a malaise surrounding union politics, the LSESU’s Charlotte Gerada said, but if a cultural shift was encouraged, more people would participate. Hinting that a more effective forum for debate could be found online, she commented that face-to-face debates at General Meetings were often divisive, “taking several weeks for the union to recover.”

Leeds University’s Students’ Union has adopted a similar method for union voting. Their Activities Officer emphasised that “having an online element means less engaged students can keep tabs” on the Union.

Despite energetic and deeply polarised campaigns by both those supporting and opposing the motion, there have been claims of impartiality. One student involved in the campaign, who spoke to The Mancunion anonymousely, claimed that last Wednesday’s General Meeting had been “massively under promoted” so as to make the current procedure appear obsolete, in order to shore up support for the online alternative. 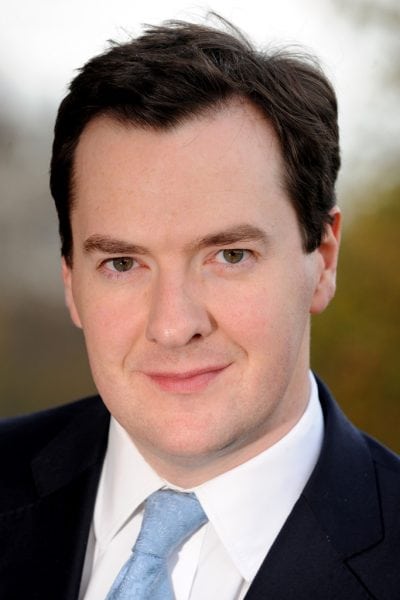