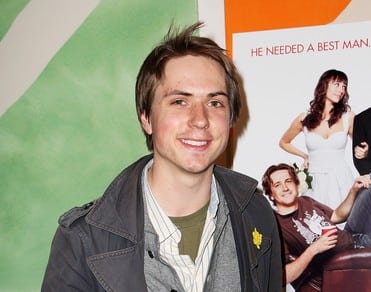 ‘No one has touched this since the Young Ones’

It airs this week as new students join universities across the country, and was created by Peep Show writers Jesse Armstrong and Sam Bain.

The pair met at Manchester University, and shared a house throughout their time in the city.

Sam Bain recalled his experiences: “It’s such a great time of life, such a ripe area [for comedy], we were surprised no one had revisited this since the Young Ones.”

The series follows an eclectic mix of six “freshers” sharing a house (and occasionally a bed) as they move to Manchester to study, leaving home for the first time.

“It’s that classic scenario when people who may be very different are trapped together,” said Armstrong, “You get that where people who wouldn’t normally even say hello to each other are forced into close proximity.”

Whitehall said, “Manchester is such a big university that you get all types of people up there. I lived with a guy at university who was basically JP. He was a friend of mine from Eton who I based some of my portrayal on … hopefully he won’t realise.”

Other characters include socially awkward Howard, Josie, who hails from a small Welsh town and is keen to attempt everything that student life has to offer, Oregon, who hides behind a shield of cool whilst secretly terrified of being boring, and Vod, the coolest housemate, who Oregon longs to resemble.

The show was filmed over two months in Manchester and the cast lived in the same apartment building throughout filming, which allowed them, according to Greg McHugh (Howard), to do a lot of “method acting”.

Zawe Ashton, who plays Vod, believes that the comedy could not have been filmed anywhere but Manchester, and said, “Manchester has the student vibe, such a student atmosphere. It was great for doing research for Vod; I was eavesdropping on conversations all over the place. I couldn’t have asked for a more authentic backdrop.”

The series has eight episodes tracking the personal development of the housemates and the increasingly complicated network of relationships within the house. 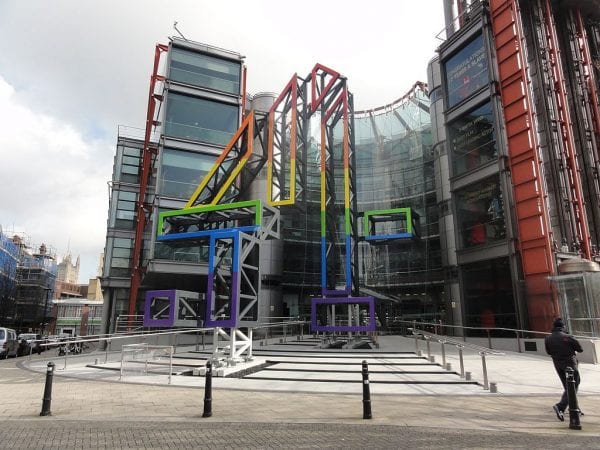 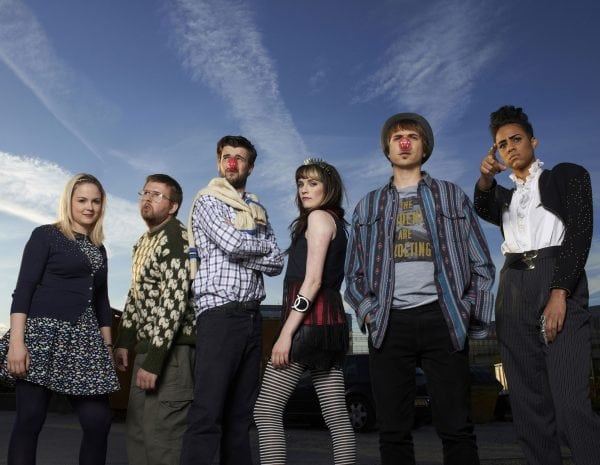