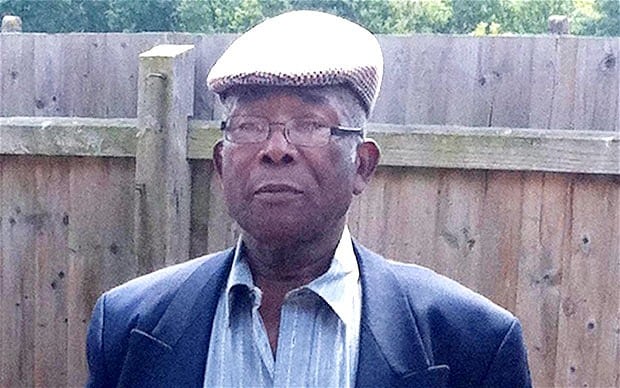 Cecil Coley justly stabbed an intruder in his shop, judges have ruled.

No punishment for pensioner who stabbed intruder

A 72-year-old florist will not be charged with murder for stabbing a burglar at his Old Trafford shop.

Cecil Coley was playing a game of dominos with a friend after closing time when Gary Mulling 30, and three other armed men broke into the shop demanding money.

There was a brief struggle before Mr Coley stabbed Mr Mulling to death. He collapsed outside on the pavement and died later in hospital. Mr Coley received a number of facial injuries and bruising to the body during the struggle.

The chief crown prosecutor Nazir Afzal said that he was satisfied that Mr Coley was acting “in reasonable self defence” and that in light of the evidence he should not be prosecuted.

Mr Afzal said, “It is difficult to envisage a more frightening set of circumstances than these.” The four intruders were armed with guns and a knife.

In a statement, prosecutors said, “Householders, shopkeepers and anyone going about their lawful day to day activities can be reassured that the law will protect them if they use reasonable force to protect themselves, their families and their property”.

Despite the reassurances of the prosecution many defence lawyers have suggested that there needs to be more consistency as to when self defence can be permitted. Some of those are calling for a new justice bill.

Currently, the Criminal Law Act states that a person can use such force as is reasonable in the circumstance in order to prevent a crime.

But there remains some ambiguity and the Criminal Justice and Immigration Act was brought in in 2008 to clarify the issue of self defence and the use of force to prevent an offence.

Under the 2008 Act, homeowners who use “reasonable force” in order to protect themselves against intruders are not prosecuted, providing the force used is deemed to be absolutely necessary.

David Cameron has promised a new justice bill, which he has said will “put beyond doubt that home owners and small shopkeepers who use reasonable force to defend themselves or their properties will not be prosecuted”

The justice secretary Ken Clarke, speaking after the government announced plans to change the law on self defence in the home, said, “It’s quite obvious that people are entitled to use whatever force is necessary to protect themselves and their homes.

“We will make it quite clear you can hit the burglar with the poker if he’s in the house and you have a perfect defence when you do so.”