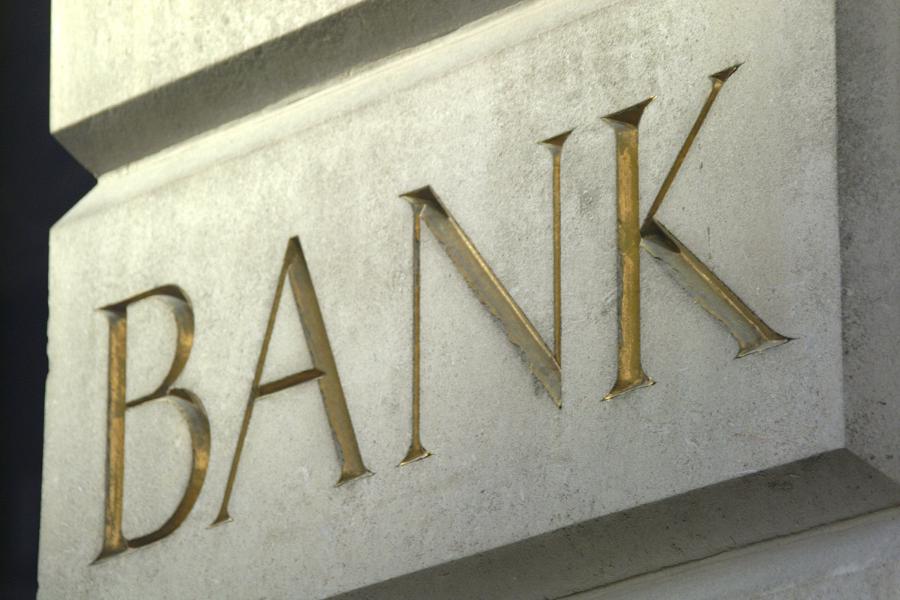 The Chancellor of the Exchequer’s Independent Commission on Banking (ICB) published its proposals for massive structural reform of the financial sector this month, proposals of the far-reaching sort not seen for over 20 years.

For the purposes of avoiding another costly taxpayers bail out, the ICB proposes completely ring fencing the retail arms of UK banks-responsible for students’ current accounts, overdrafts and small business loans. These reforms enable operate as normal and evade sitting the taxpayers’ risks next to those of the investment bankers.

Furthermore, segregated retail sectors will be required to house greater levels of equity capital to protect against any losses, since overstretching the banks’ capacity to bear losses, from over frivolous investments and lending, was one of the main reasons the financial sector seized up in 2008. Retail banking will also operate under an independent board.

Though the Government welcomed the proposals and decreed to follow the suggestions in full, complete enforcement has been pencilled in for as late as 2019.

For students, the immediate impact will be null. But, the costs of implementing the reforms-(estimated at an annual cost of £4bn-£7bn) and the increasing capital requirements will likely feed in to the price of borrowing in the future. By 2019, potential first time buyers may experience greater difficulty gaining mortgages; graduate entrepreneurs seeking start up capital may struggle too. Such factors could generate stutters in the economy.

There are also premonitions of an end to fee-free banking. Currently, roughly half of all current accounts charge a monthly fee, but free current account facilities may see their demise if the cost of reform is passed on to high-street customers.

Yet the reforms are a reasonable step towards a more robust financial system. ICB remains with the notion that the brunt of the cost will fall on the investment sectors and retail sectors will benefit from a wash of clean cut competition. It’s certainly true that the costly reforms to banks will seem like a steal compared with the fiscal burden of another rescue.