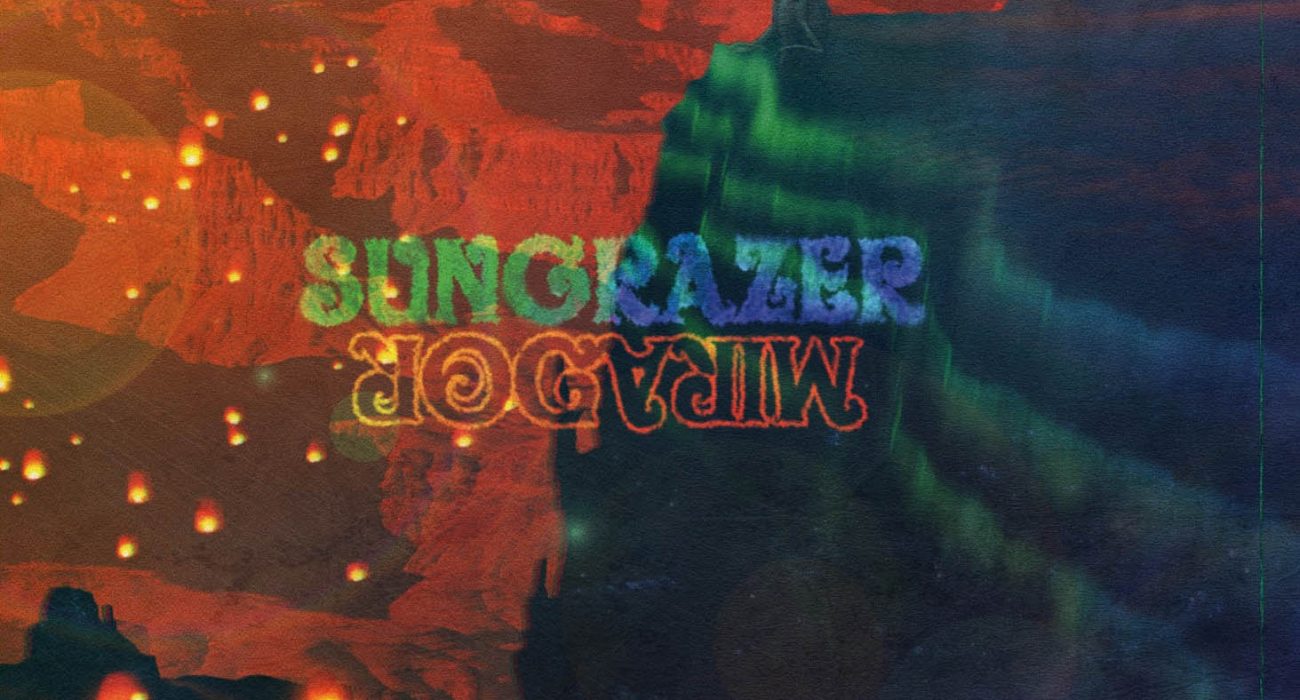 Out of this world.

Europe, at least for the last three or four years, has been the place to go for fuzzy, psychedelic, underground riffs. Small bands, such as Colour Haze, Graveyard, Asteroid and Kamchatka, have flown the flag for the genre over recent years, but in Mirador, Sungrazer have stepped up to challenge all comers.

Heading up their first full length, ‘Wild Goose’ is a confident jaunt between swaggering, semi-distorted riffs and calm, seemingly endless jams, setting up a real feel for where the album is taking us. What follows is a succession of jam like tunes with long instrumental parts, leading up to crushing choruses, all helped along the way with the odd pedal effect. Trippy parts are scarcely few and far between either, with title track ‘Mirador’ an easy song to get lost in, even through some of the more crunching parts.

Worth noting also is that this is an ‘album’ album; rather, it is not just a collection of songs with no common thread. From start to end, Mirador travels in a seamless direction, washing over you all the more effortlessly in the knowledge that this is, for all intents and purposes, one solid piece of music. The real testament to this album however is the effect small, seemingly inconsequential flurries, hidden away among instrumental sections, can have. On the second spin, you may find yourself awaiting a three second long progression of simple chords, all because of the hypnotic effects and mixing of the album.

With the acclaim many critics gave to Sungrazer’s self titled EP last year, it was interesting to see how their debut full length would match up to the merits of the former. The answer is easily. Mirador is an album that is, as ludicrous as it may seem, simultaneously relaxing and exciting. Simply amazing.