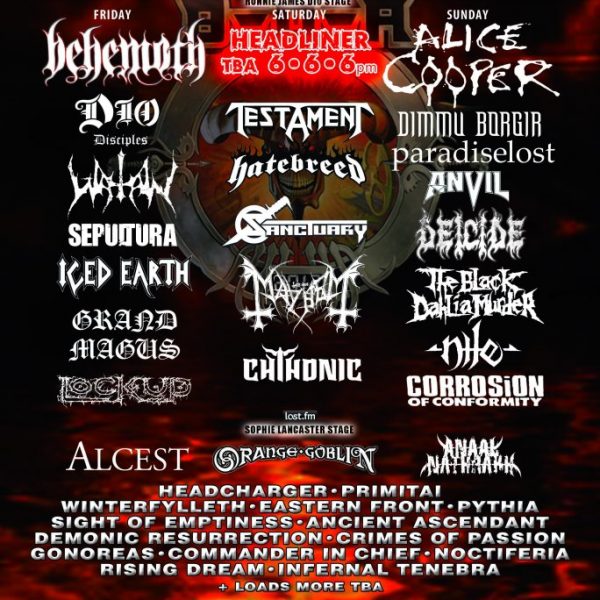 A small, tight-knit festival where, if you like the music, you’re bound to run in to somebody you know at every turn. 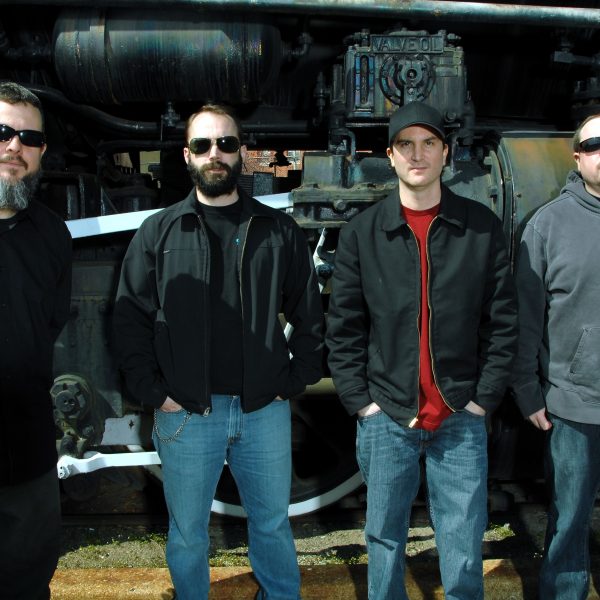 “No Phil Lynott, no Thin Lizzy.” The classic rockers visit Manchester to prove everybody wrong, and bring the storming Clutch with them. 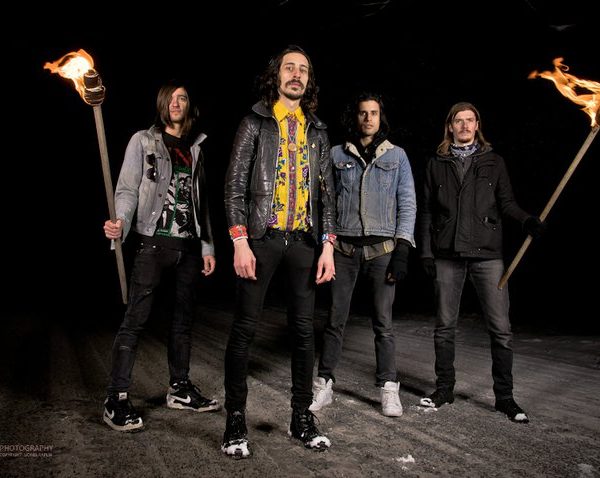 Frantic keyboard heavy rockers Turbowolf smashed it up with Hawk Eyes, but not before chatting to Tom Geddes 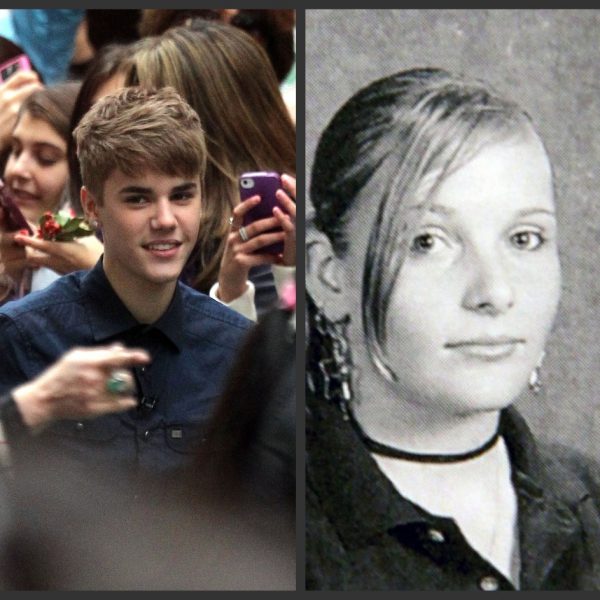 Music Editor Tom Geddes takes a look at whether anybody comes away from Justin Bieber’s baby scandal without looking terrible. 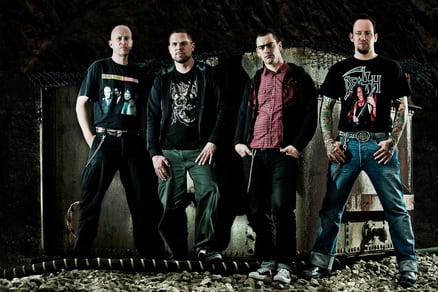 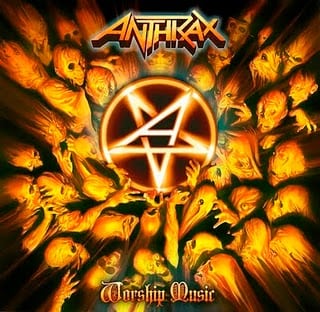 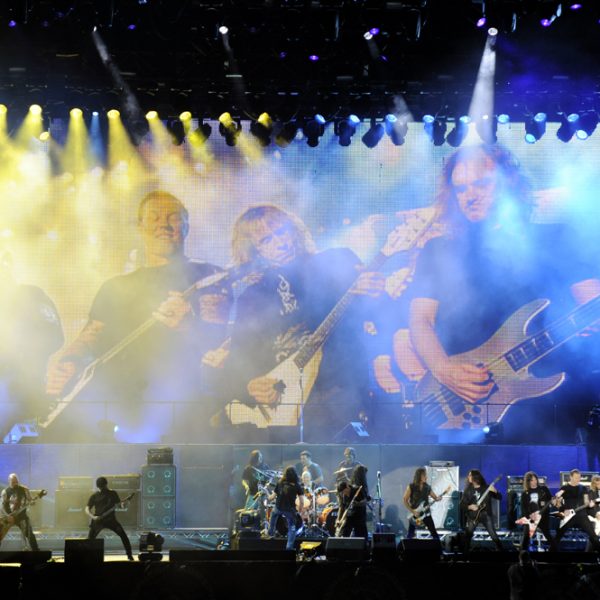 Tom Geddes gives a quick rundown of the highs and lows of this year’s Sonisphere, as headlined by Metallica, Biffy Clyro and Slipknot.

Loud, crammed and for the most part jolly, though there may be a few more shouts of “SLAYER!!!” at 5am. 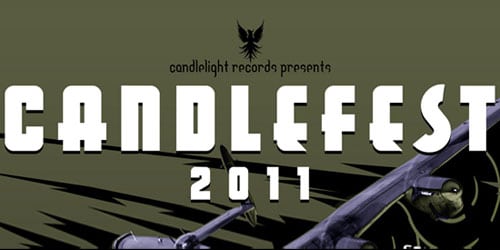 Candlelight Records showcase their roster in Manchester, but does it work. Also, Tom Geddes talks to Orange Goblin. 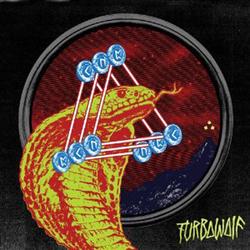 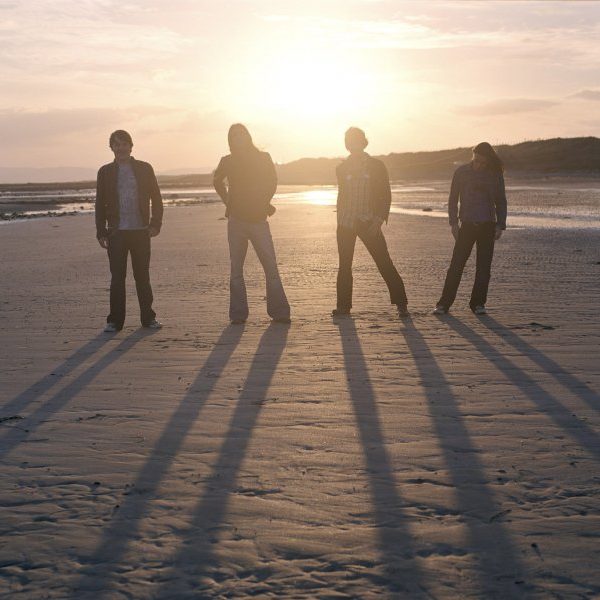 They may have supported rock and roll legends AC/DC in the past but how are this Irish quartet faring in the present? 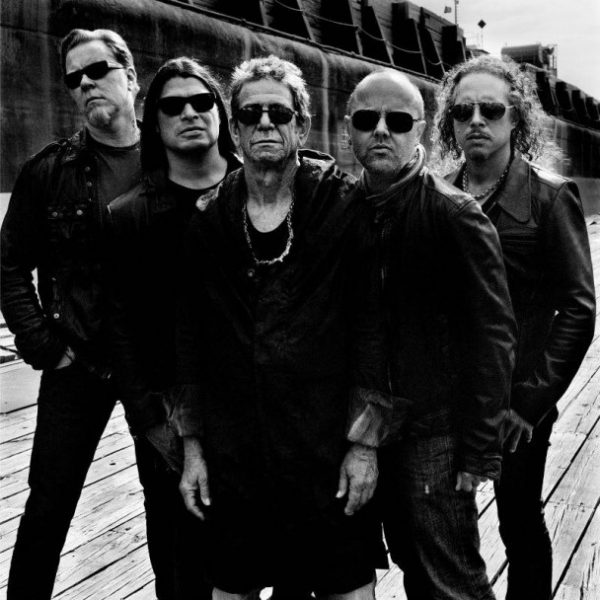 Is this worst possible collaboration album in the history of mankind? 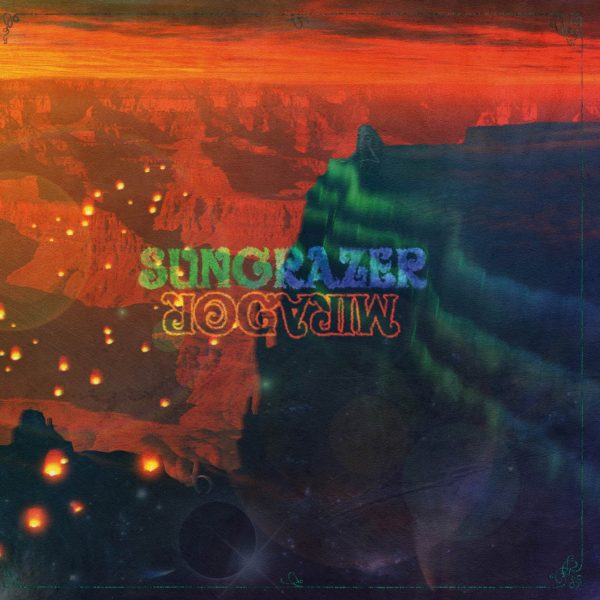 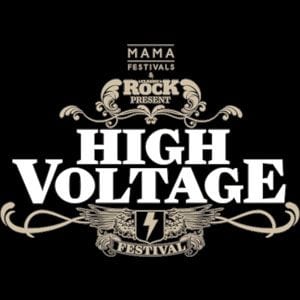 Judas Priest, Slash and Dream Theater, to name but a few, graced the stages at this year’s High Voltage but who impressed Tom Geddes and your dad the most?