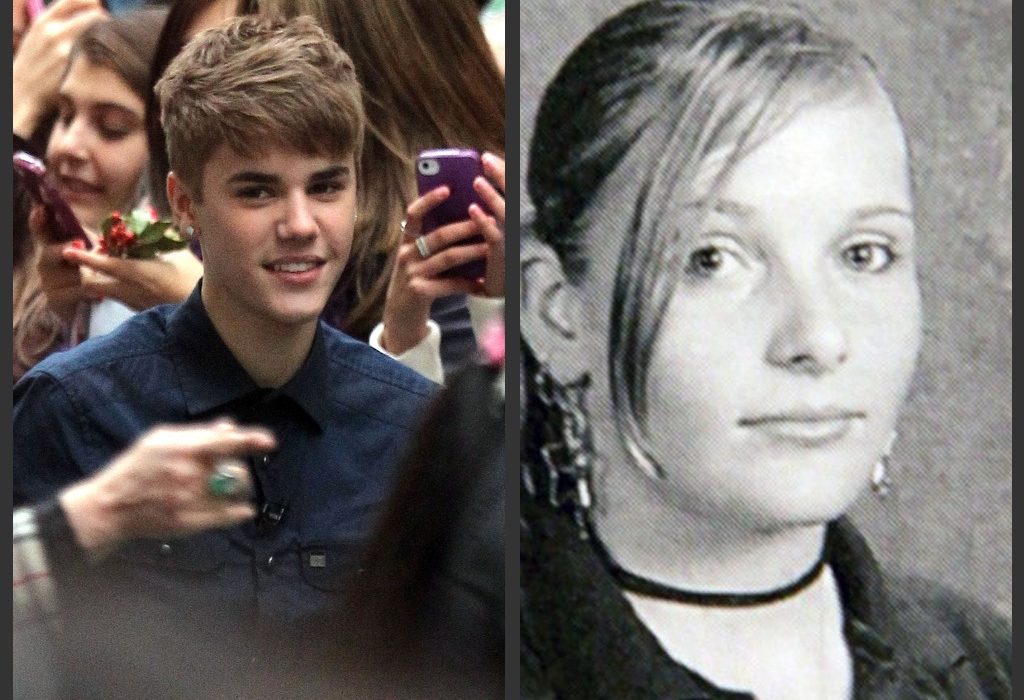 If you’ve been on Twitter over the last month, you’ve probably noticed what some twelve year old girls believe is the biggest news story since a massive explosion happened in space some billions of years ago. Fresh-faced little girl impersonator Justin Bieber has allegedly fathered a child. Yes, if twenty year old Mariah Yeater is telling the truth, then Justin Bieber has broken the hearts of millions of deluded teenage girls and not been quite as ‘pure’ as he would lead you to believe. The timing of this is impeccable, coming mere days after NME reported the dropping of his balls, which signals not only the dive in credibility of the publication but also the depressing depths of humanity’s fall for caring.

The encounter between Yeater and Bieber is said to have happened eleven months ago backstage at one of Biebers gigs, or mass stupidity rallies as I like to think of them. The alleged ‘thirty second liason’ is said to have taken place in a toilet, which if true makes four month old Tristyn the worst thing ever produced in a toilet. Not only that, but by US law it would make Mariah Yeater a statutory rapist. Obviously Bieber denies that this ever happened, but then again he claims to have talent and a soul. It’s hard to know who is telling the truth here as both fall into a category of relentlessly untrustworthy people. Mariah Yeater is a fan of Justin Bieber (or a Belieber) and Justin Bieber is Justin Bieber. That may very well be settled by the time you read this, with paternity tests being rolled out as we speak, but what won’t be over is the sheer tenacity of the venomous hatred being levelled at Yeater by other Beliebers.

In a severely worrying and malicious turn of events, Beliebers have taken to the web and focussed every ounce of their being into hounding Yeater. Anti-Yeater Facebook groups are popping up at a steady rate, Twitter has gone berserk and they’re even directly threatening her on her own Facebook. Now, she may very well be making the whole thing up to get attention and even if she isn’t, she’s using her own child as a gateway into the public eye so either way, she does seem pretty vacuous, but there’s something more than a little depressing to me about the masses reaction. Now, I know the majority of the hate is coming from girls who’ve barely hit puberty and as such still have a lot to learn about the world, but where the hell did they learn that it was OK to relentlessly bully and threaten death on somebody just because of their own unreciprocated love for an empty shell of a man.

Remember back to earlier in the year when Rebecca Black released ‘Friday’. She faced an onslaught from half the world for what amounts to taking advantage of a chance to be a star. Now as ill-judged as that was, she didn’t deserve the torrent of abuse she received. There was one group of people however who stood by her and they were the Beliebers. At the time they seemed to be the only ones acting with any degree of perspective and rationality, openly telling the world to grow up, which coming from a twelve year old is a cracking insult. But given hindsight, it all seems a little hollow. The truth is, nobody comes out of this situation looking anything but terrible, especially you and me. I mean look at us; we’re giving this shit the time of day.