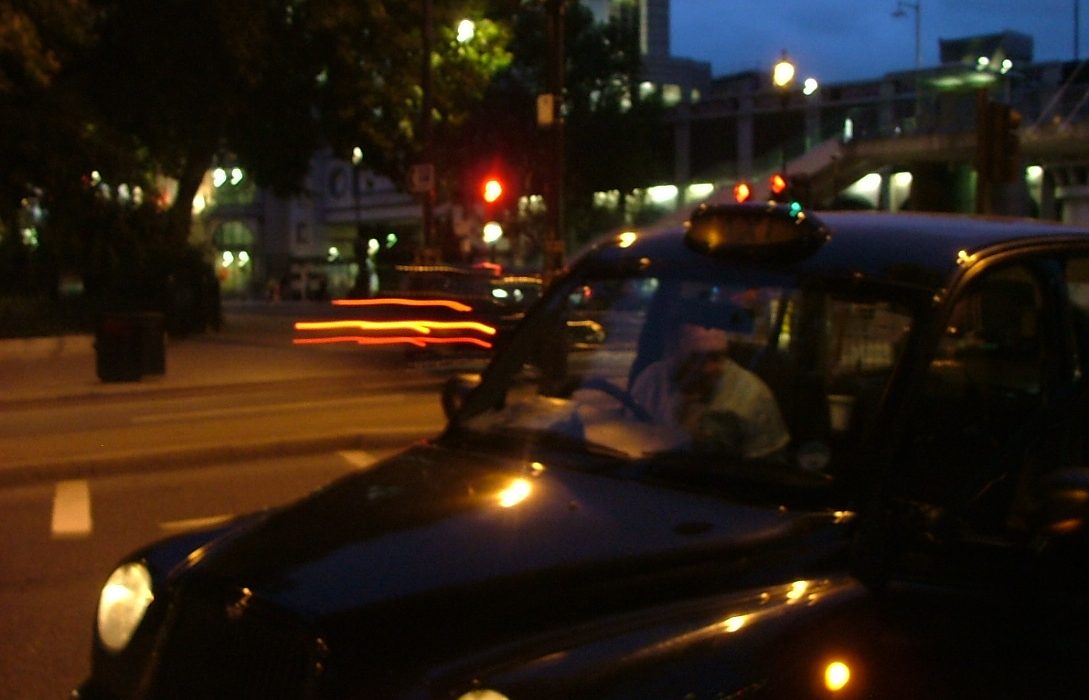 Three men dressed in Halloween costumes and makeup racially abused and then attacked a taxi driver.

At 5am on Saturday October 29, the driver picked up seven passengers from Didsbury Road in Stockport and drove them to the Chorlton area.

The passengers, four men and three women, were described as being in their late teens to early 20s and had their faces painted with multi-coloured make-up.

After racially abusing the driver, three of the men in the back of the taxi asked him to stop on Barlow Moor Road, outside a parade of shops.

They then got out of the taxi and refused to pay the fare.

An unknown object was thrown at the taxi, causing damage to the windscreen. After getting out of the taxi to look at the damage, the driver was surrounded by the three men who then began to attack him, punching him repeatedly in the head and causing a black eye and bruising.

The whole group then fled down Barlow Hall Road.

Police Sergeant Helen Bagnall said, “The driver has not returned to work full-time as he is suffering from anxiety and other physical symptoms.”

“The driver described the front seat passenger, who was also a man, as being polite and helpful and tried to prevent the attack.”

Police are now appealing to this man and any other witnesses or anyone with any information regarding the attack to come forward. 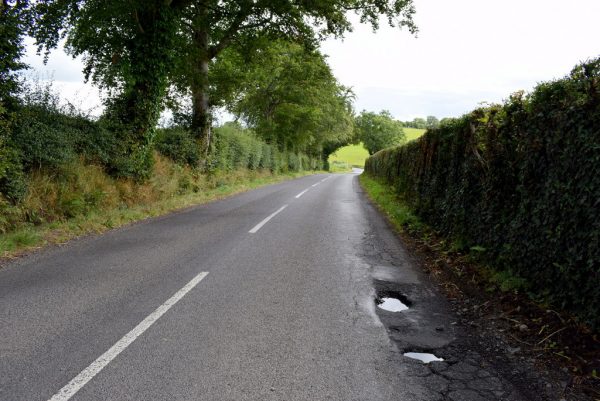 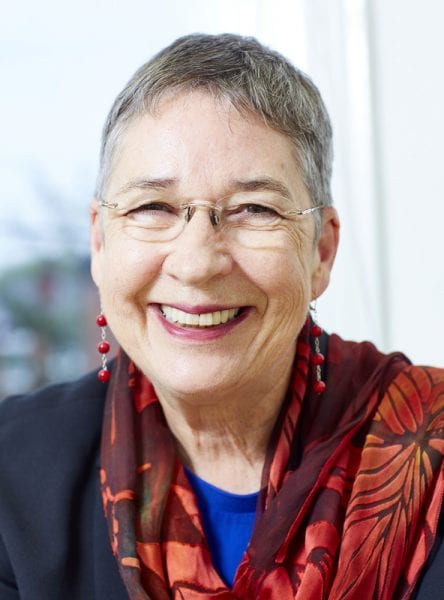