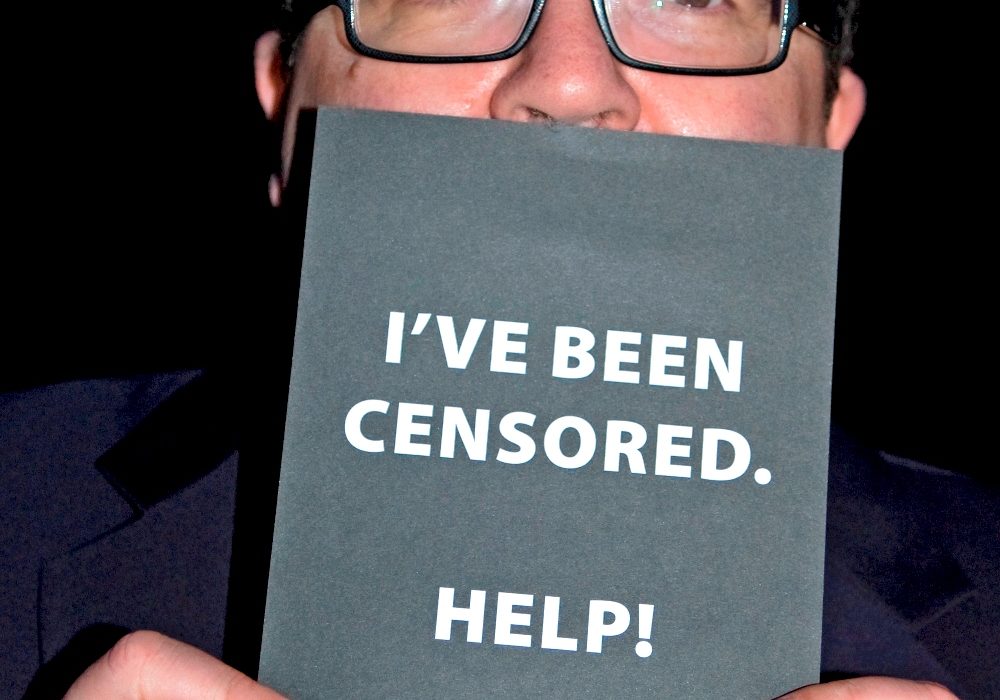 'Censored': Watson overcame the might of the Murdoch machine to expose the 'endemic' phone hacking within News International

Politicians are not a well-liked bunch.

Though most likely sharing the dubious accolade of Britain’s most-hated profession with traffic wardens and bankers, a particularly nasty kind of vitriol is reserved for those people who are elected to represent us. This is unfortunate: after all, we should not judge such a wide-ranging group of people by their occupation, and the vast majority of Parliamentary inhabitants are hard-working, honest politicians who work tirelessly to fulfil their democratic responsibilities.

Due to the scurrilous nature of our media, it is unsurprising that our finest politicians garner minimal coverage – good work hardly makes for a tantalising story. So it is always a joy when, occasionally, the hard graft of one individual is thrust to the forefront of the political spotlight. Step forward my political hero, Labour MP and tireless media campaigner, Tom Watson.

Watson is one of a small but steadily growing group of politicians to have fully embraced the digital age. Westminster is largely an antiquated relic of centuries past, and often the people who inhabit it seem to find modern technology a struggle, embarking on awkward projects which betray their unease at the pace of 21st Century change – recall the awful ‘Webcameron’, for example.

Not so with Tom Watson, a social media butterfly whose Twitter biography describes him as a “busy dad, disorganised politician, lover of film and video games”. He is a prominent champion of policymaking on digital matters, an area largely ignored in Parliament for aforementioned reasons, having campaigned for a variety of specific causes including the right of every UK citizen to connect to the internet, public sector data transparency and continued attempts to persuade his fellow MPs to utilise the internet as a tool to improve the functions of our democracy. In the digital age, our MPs must be dragged kicking and screaming into the present if they are to effectively represent us. Perhaps if they more made an effort to do so, they would be held in slightly higher regard.

As important as his digital mission has been, however, it is Watson’s more recent activity which has most earned my respect. Over the past few months, he has played a vital role in helping to uncover the depth of scandal and illegality endemic throughout the News of the World, setting in motion far wider implications for News International, the UK-based division of Rupert Murdoch’s colossal News Corporation. Sitting on the Select Committee which has questioned some of the most powerful players in the media including Rebekah Brooks and Rupert Murdoch, he has commonly been viewed as the most aggressive of the committee, labelled by The Independent as its “attack dog.” Notably, he recently called James Murdoch “the first Mafia boss in history who didn’t know he was running a criminal organisation”.

Anyone with a rudimentary understanding of Murdoch’s titanic influence on British politics – gaining the backing of The Sun is of paramount importance for any party wishing to form the next government – will undoubtedly agree that describing Watson’s actions as ‘courageous’ might be something of an understatement.

For his part in bringing down the News of the World, Watson himself has earned the ire of the Murdoch press. It was revealed recently that he was one of a number of MPs targeted by private investigator Derek Webb. How this will play out for him remains to be seen, but for now his desire to stick to his principles in the face of a potential threat from the murky world of the media should be appropriately respected and celebrated. If it were not for campaigners like Tom Watson, the horrors of phone hacking may have remained a secret – with the practices continuing unchecked – for many years to come.