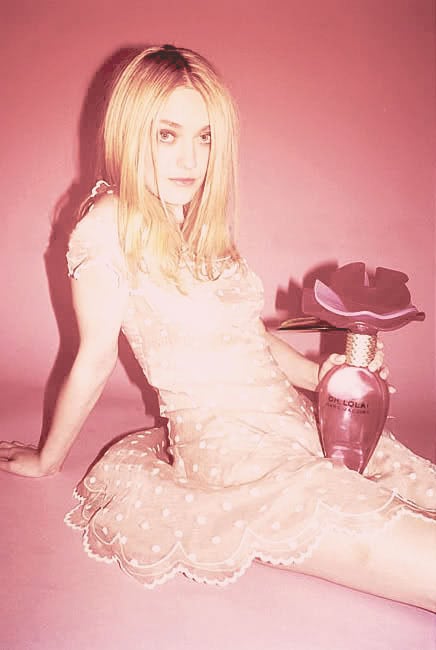 Marc Jacobs has enough media savvy to know how to grab the public’s attention. Since he first exploded onto the runway with his controversial grunge collection for Perry Ellis, he has not been one to follow the crowd, whilst his ad campaigns have long courted controversy (stashing Victoria Beckham in a carrier bag certainly caused quite a stir). His latest campaign, however, has entirely surpassed whatever alarm he may have previously caused.

The ASA (Advertising Standards Authority) have pulled the advertisement for the new fragrance ‘Oh Lola!’ this month for being, ‘sexually provocative.’ The ad shows a wide- eyed looking Dakota Fanning, (Hollywood’s former go- to child actress) sat on the floor, wearing a demure polka dot dress that perhaps shows a tad too much thigh, with a large bottle of the perfume placed between her legs.

There is nothing overtly sexual in the ad. She’s fully clothed with her legs closed. Yet it is in her innocence that the offense lies; according to the regulatory body the “length of her dress, her leg and the position of the perfume bottle drew attention to her sexuality. Because of that, along with her appearance, we considered the ad could be seen to sexualise a child.”

Though yes, the ad does scream Lolita rather than Lola (which was surely the slant that Jacobs was trying to achieve), have the ASA gone slightly too far? I say this because, it seems a bit excessive to pull an entire ad campaign after only four complaints. That’s right, an astronomical four. What’s more, the arguably pedantic ASA banned the YvesSaintLaurent ad for its fragrance Belle D’Opium, due to the expressive contemporary dance performed by actress Melanie Thierry, who was photographed apparently  tripping out at Warehouse Project (an occurrence which incurred a paltry thirteen complaints). Should we perhaps take their judgment with a rather large pinch of salt?

It is a tricky one. Though Fanning will be eighteen in February next year, there is no denying that in the glossy image, she does like she has just hit puberty. Yet is there no artistic license in advertisement anymore? Jacobs described the little sister fragrance to the hugely popular ‘Lola’ as “sensual”, Fanning being “seductive yet sweet,” – a perfect muse to portray his new scent. Furthermore, Coty, makers of ‘Oh Lola!’ said the giant perfume bottle was, “provoking, but not indecent.” Surely there should be some allowance, as after all, we all know Dakota has grown up since her ‘Dr Seuss’ days?

I can’t help but feel that it is a bit ridiculous that Jacob’s creativity has been quashed due to a small minority reading into things a bit much. Advertisement is an art form; a platform for subjectivity. The whole ad is legit, Fanning would not have excitedly accepted the project if she knew she would be portrayed as preteen tease. In my opinion, I think the bottle is resting on her lap. No suggestion. She’s just holding it. 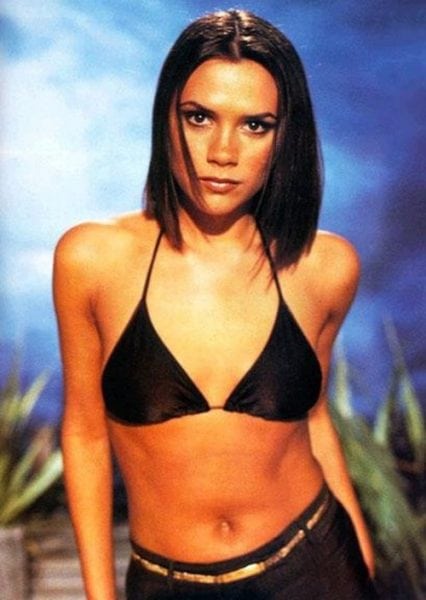 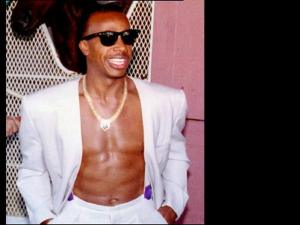 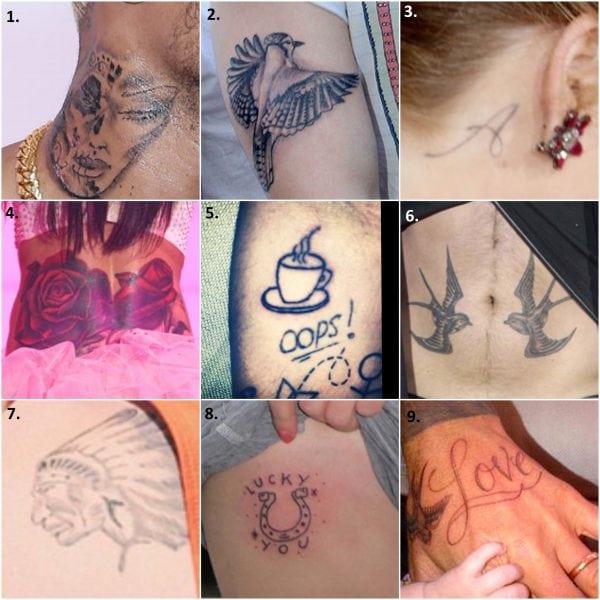