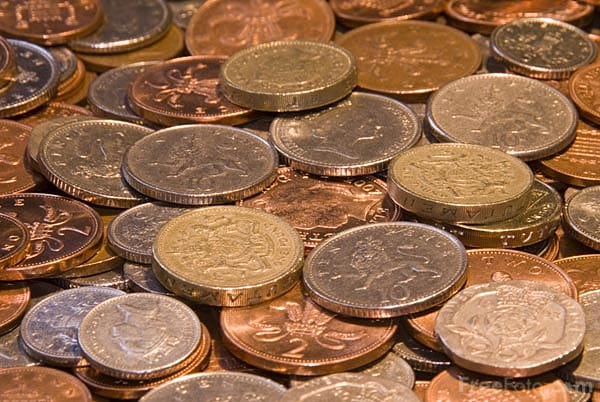 “Poorer students are not discouraged by higher fees,” says Ucas

The number of applications to UK universities has fallen by 8.7 percent – yet figures suggest that the tripling of fees for most courses has not deterred people from disadvantaged backgrounds from applying for university.

The coalition government’s decision to raise fees to £9,000 last year led to a series of violent clashes between police and students, while Deputy Prime Minister Nick Clegg was called a “hypocrite” after he decided to support the policy.

Ucas figures published last week show that the number of UK applicants fell by just 3.6 percent, a drop of only 8,500 people.  The total number of applicants, including EU national and foreign students, was down by 8.7 percent.

The news will be a welcome boost to the government, who last year were warned by organizations like the National Union of Students that the decision to triple fees would have a disastrous impact on social mobility.

“Our analysis shows that decreases in demand are slightly larger in more advantaged groups than in the disadvantaged groups,” said the chief executive of Ucas, Mary Curnock Cook.

“Widely expressed concerns about recent changes in HE (Higher Education) funding arrangements having a disproportionate effect on more disadvantaged groups are not borne out by these data.”

Wendy Piatt, the director general of the Russell Group, which represents the top research universities in the country, stated that the Ucas figures proved that demand for high education remained strong despite fee changes.

“Demand for higher education is not only strong – it’s actually rising over the long term. This year 540,073 prospective students have applied, which is 16% more than the 464,167 who applied just three years ago in 2009,” she told The Guardian.

“More than half a million potential students have rightly recognised the benefits of going to university. Prospective students know a good degree remains a smart investment.

“It’s not surprising the number of applications is lower than last year, but there are a number of reasons for that. Demographic changes mean there are fewer 18-year-olds in 2012 than in 2011 and we also know there was a peak in applications last year as fewer people chose to take gap years.”

But there were some individuals who chose to treat the figures with more trepidation. Nicola Dandridge, Universities UK’s chief executive, said that more research needed to be carried out to assess the true impact of fee changes.

“We will have to look now in more detail at whether students from certain backgrounds have been deterred more than others,” she said, adding.

“We will continue monitoring the impact of the new system on students and specific subjects.”

Liam Burns, President of the NUS was similarly skeptical.

“At a time when jobs are in short supply and youth unemployment has increased dramatically, the full impact of the Government’s changes to higher education funding cannot be fully understood until we know which groups of students have applied and been accepted to particular types of university,” he argued.