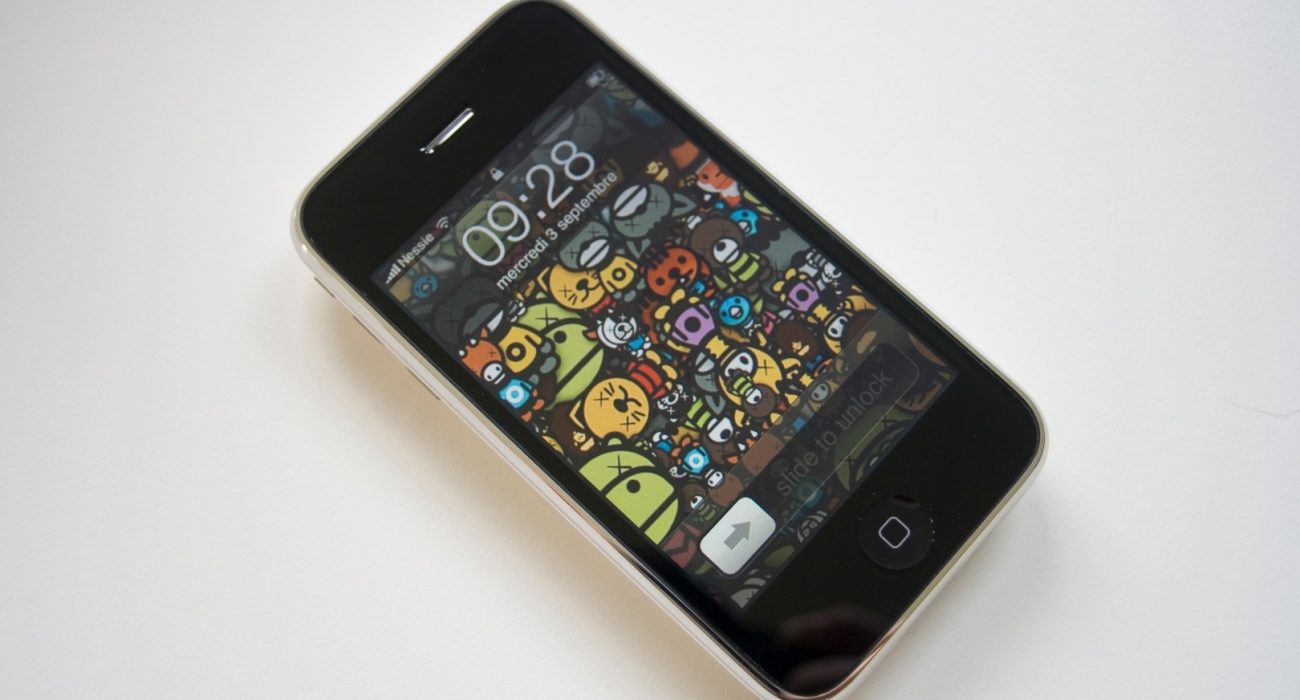 2012 is fated to feature a spectacle encapsulating the 21st Century as an age of relentless consumer hunger for technology. Mobile devices are predicted to outnumber their human masters by the year’s close. Not an apocalyptic shift of power reminiscent of too many science-fiction scripts, but this startling statistic nevertheless does expose the astounding pace of a consumer appetite which has spread globally.

Between 2012 and 2016 mobile data traffic will grow at a compound annual rate of 78 percent, with the Middle East and Africa boasting a 104 percent growth rate. 10 billion mobile devices are estimated to be connected in 2016. This number is frighteningly greater than the UN projected 7.3 billion total global population.

Cisco, a network firm whose core business is in devices for managing internet traffic, published the forecast. They predict that by 2016, networks will transmit a total of 130 exabytes of data each year, equivalent to 33 billion DVDs. Also the average smartphone user’s monthly data use is expected to be 17 times larger in 2016 at 2.6Gbytes, compared to the current 150Mbytes used.

Suraj Shetty, vice-president of products and solutions at Cisco, commented: “By 2016, 60 percent of mobile users – three billion people worldwide – will belong to the Gigabyte Club, each generating more than one gigabyte of mobile data traffic per month”.

One citied reason for such an explosion in data usage is the immense consumer appetite for tablets, now at 34 million devices, which typically generate three times more traffic than their smartphone cousins. Another factor is faster 4G networks, 10 times faster than 3G mobile data network speeds, which have been found to generate 28 percent more traffic than a non-4G connection.

A change in our communication habits is also a major feature of the report; far from the days of transmitting SOS through telegram pulses, Cisco expects that two-thirds of data traffic in 2016 will be from video content, a 25-fold increase from current levels. Hence the wireless industry has repeatedly said it needs additional spectrum to transmit user data to keep up with incessantly mounting demand.

So it is apparent that with mobile technology ever advancing into new areas of communication and geography, the outmoded art of close-proximity communication is soon to become a relic of the past.