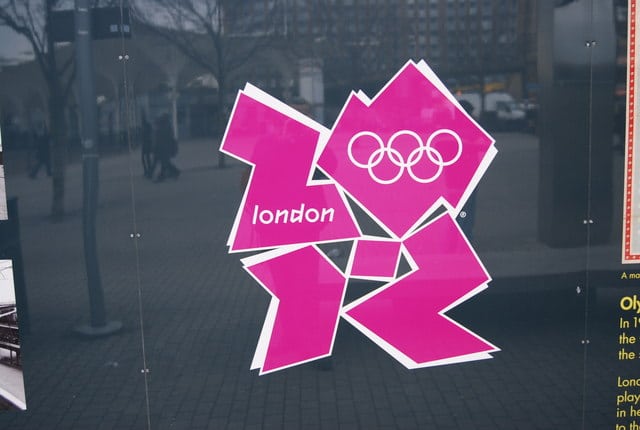 BLADE RUNNER ON THE ROAD TO LONDON 2012

To compete on the world’s biggest stage, athletes must be made of something special- unique attributes needed to break the distances and times of heroes past: nerves of steel, a determination set in stone and for Oscar Pistorius, legs of carbon-fibre. The South African athlete, known as Blade Runner, is a bilateral amputee set to potentially make history as the first amputee athlete ever to run at the able-bodied Olympic Games. After dominating the Beijing 2008 Paralympics, “the fastest man on no legs” won an appeal for eligibility to run at the London 2012 Olympics. Now Pistorius has his eyes set on a place in the South African 400m able-bodied team.

The Flex-Foot Cheetah, on which Pistorius has broken his own world record some 30 times, is a carbon composite prosthetic foot designed by the orthopaedics company Össur for primarily sporting activities, worn by almost 80% of Paralympic amputee athletes. The foot is passive, and is allowed to be worn by Paralympians because it neither bionic, as it employs no elements of artificial intelligence, nor motorised.

The shape and material have been meticulously designed to replicate the stance and swing phases of an able-bodied runner. On impact the prosthetic J-shaped blade is compressed, with the carbon fibre material absorbing energy and shock as a runner’s ankle, knee, hip and lower back would. As the J-curve returns to its original shape, 92% of the stored energy is released to propel the user forward, just fractions less than the elastic energy returned by biological tendons which have spent millions of years in the evolutionary design shed.

The story of this double-amputee competing on the track at the London 2012 Olympics is as controversial as it is inspiring; with many in the athletics community arguing the Flex-Foot Cheetahs give the athlete an unfair advantage over the other competitors on the track. In 2008 the IAAF (International Association of Athletics Federations) claimed that Pistorius had an unfair advantage over able-bodied runners. The IAAF report claimed that his blades required him to consume 25% less metabolic energy to achieve the same speeds as able-bodied runners. But five months later, the Court of Arbitration for Sport (CAS) concluded that the evidence from the IAAF study was inconclusive, with Pistorius himself arguing that he was at a disadvantage with less blood in his body and no calf muscles.

Even with the contentious blessings of the CAS and the words of welcome from the Chair of the London 2012 Organising Committee Lord Coe, ranked at 17th in the world, a medal seems unlikely for Pistorius. However, if he does qualify for the South African team, his appearance at London 2012 will surely mark a new era in the Olympic Games, with technology at the forefront.