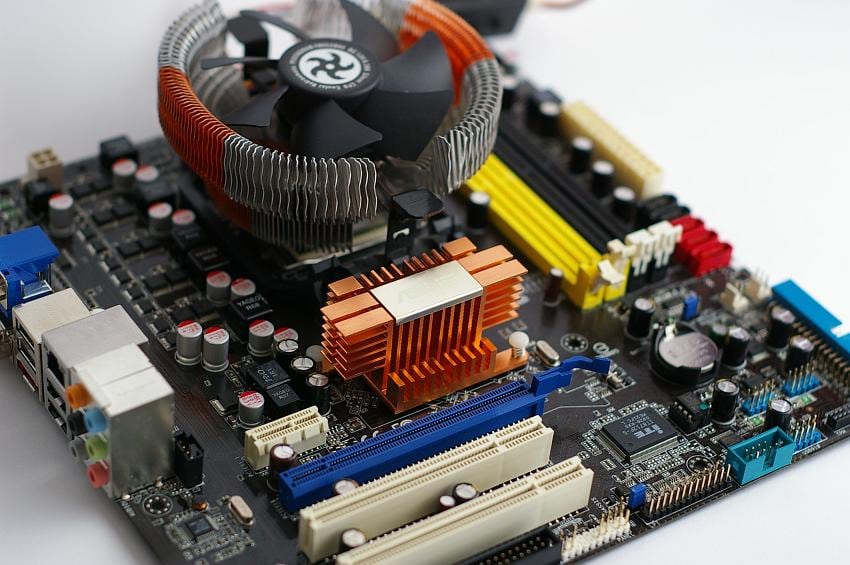 Manchester’s ever astounding wonder material graphene has had its future adorned with yet more predictions about it’s revolutionary impact. Touted as the next silicon, graphene has the potential to become the new basis of our modern electronic world. With a Nobel prize-worthy list of unique optical, mechanical, chemical and electronic properties, graphene has been prophesised to supersede the semiconductor silicon, which is currently the basic material for computer chips. This microelectronic application of graphene has attracted the coveted attention of major chip manufacturers including IBM, Samsung and Intel.

Graphene is a flat sheet of carbon, just one atom thick. The breakthrough in isolating the layer from the material graphite earned two University of Manchester researchers, Andre Geim and Konstantin Novoselov, the prestigious Nobel Prize for Physics in 2010.

Individual transistors, the fundamental component of electronic devices, have been demonstrated functioning at high frequencies up to 300GHz using graphene designs. However, the current impasse to the alluring prospect of graphene world-dominance is that the material is too conductive and thus these graphene transistors cannot be densely packed since they leak too much current. Even in the most insulating state of graphene, such a leaking current would cause the chip to melt within fractions of a second.

Ever since University of Manchester researchers reported their isolation of graphene, a worldwide effort has been underway to solve this problem of high conductivity, but the global community has yielded no solutions.  So Manchester researchers have proposed a potential solution. The scientists have identified that using the material in a vertical direction, not laterally in a plane, offers a new avenue of exploration.

Dr Leonid Ponomarenko, who spearheaded the experimental effort, said:  “We have proved a conceptually new approach to graphene electronics. Our transistors already work pretty well. I believe they can be improved much further, scaled down to nanometre sizes and work at sub-THz frequencies.”

The scientists implemented a tunnelling diode where the electrons, which make up the current, travelled through graphene and tunnelled through an insulator into another metal. This arrangement yielded a new device, a vertical field-effect tunnelling transistor in which graphene is fundamental to its design.

These transistors were assembled in layers of graphene, nitrogen based planes and sulphur based planes to form a layer-cake superstructure on the atomic scale, which is not found elsewhere in nature.

Professor Geim noted that “the demonstrated transistor is important but the concept of atomic layer assembly is probably even more important” and so the seemingly inexhaustible potential of graphene continues to advance into tantalising provinces of scientific application.