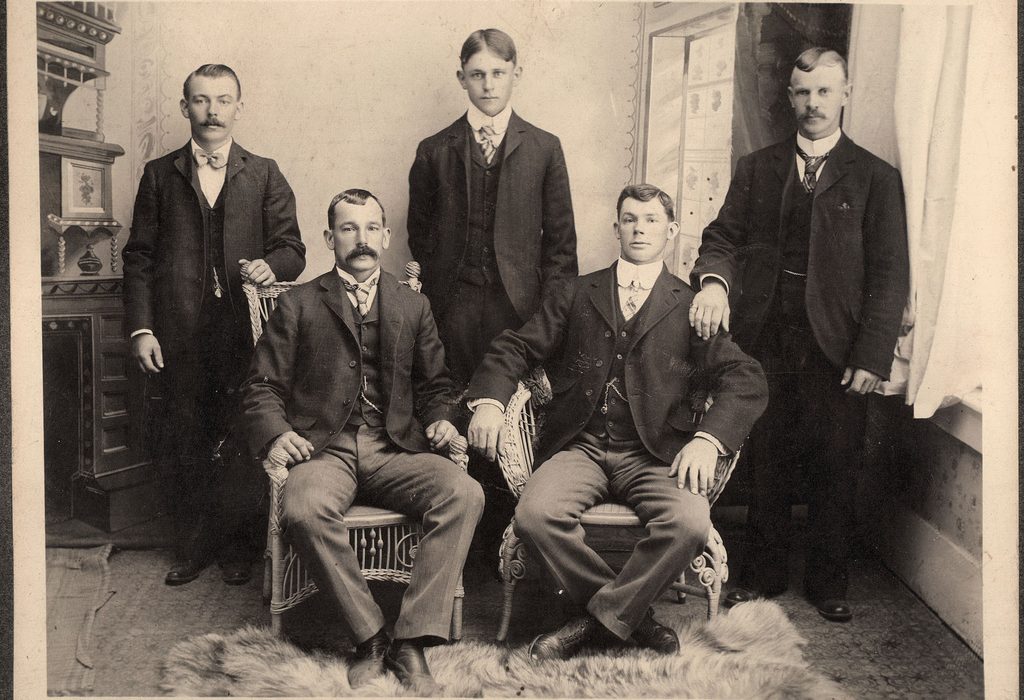 Men and women alike can breathe a sigh of relief as the rumours that males could become extinct within five million years may have been grossly exaggerated.

Previous research had suggested that within five million years, the Y chromosome, which only men carry, would be extinct according to the current rate at which genes are disappearing from the chromosome.

In mammals’ early history the X and Y chromosomes were thought to be identical. Yet the Y chromosome only has 78 genes, compared to the 800 for the X. Furthermore the male chromosome only boasts 3% of the genes it had 200-300 million years ago when it was thought to have first split and evolved separately from the X chromosome.

To find the truth behind the rumours, US researchers have sought to characterise the rate of decline by comparing the human Y chromosome with that of our primate cousins. These comparative studies involved sequencing the Y chromosome of the chimpanzee, which diverged in ancestry from humans 6 million years ago, and the rhesus monkey which is further back in human’s evolutionary branch, separating 25 million years ago.

Human cells contain 23 pairs of chromosomes, with two of these being sex chromosomes: XX for women and XY for men. The Y chromosome triggers male hormones to be released in the embryo and the reason for the alarm over its apparent decline was the process by which chromosomes divide and recombine.

Genetic deterioration, mutations and deletions of genes contained, is far more prevalent in the male chromosome because very little genetic content is swapped between chromosomes. Whilst the female XX pair exchange genetic information, decay is compounded as mistakes are preserved from one male generation to the next.

The exchange of genetic information in the process of recombination allows genetic mistakes to be repaired and information to be mixed. However, the Y chromosome does not have a matched pair to recombine with as it is paired with the X chromosome. Hence when other cells are dividing, the Y chromosome is part of no recombining pair as there are never two in a cell.

Dr Jennifer Hughes, from the Whitehead Institute in Cambridge, Massachusetts who conducted the study with colleagues explained: “The X is fine because in females it gets to recombine with the other X but the Y never gets to recombine over almost its entire length, and shutting down that recombination has left the Y vulnerable to all these degenerative forces, which is why we’re left with the Y we have today.”

However grim the prospects seemed for the world of men, the study found the demise to be greatly exaggerated as the male chromosome had lost no genes in the past 6 million years and only one in the last 25 million years.

Nature’s ‘survival of the fittest’ mechanism has been suggested to explain the reassuring exponential decay of the Y chromosome, as the rate of decline has dramatically slowed to an encouraging ceasefire for the male species. The stability of the gene loss in the chromosome can be attributed to the crucial importance of the genes which remain; any further loss might prevent survival of the organism, something not counter to natural selection. The omnipresent natural selection favours the strongest to pass on their genes, and so overly degraded Y chromosomes are simply confined to rejection and redundancy.

Dr Hughes commented: “It’s a very nice piece of work, showing that gene loss in the male-specific region of the Y chromosome proceeds rapidly at first – exponentially in fact – but then reaches a point at which purifying selection brings this process to a halt.”

So whilst climate change, energy scarcities and the threat of nuclear war all foreshadow the world’s apocalypse, we can be reassured that both women and men will be there together to see it end.