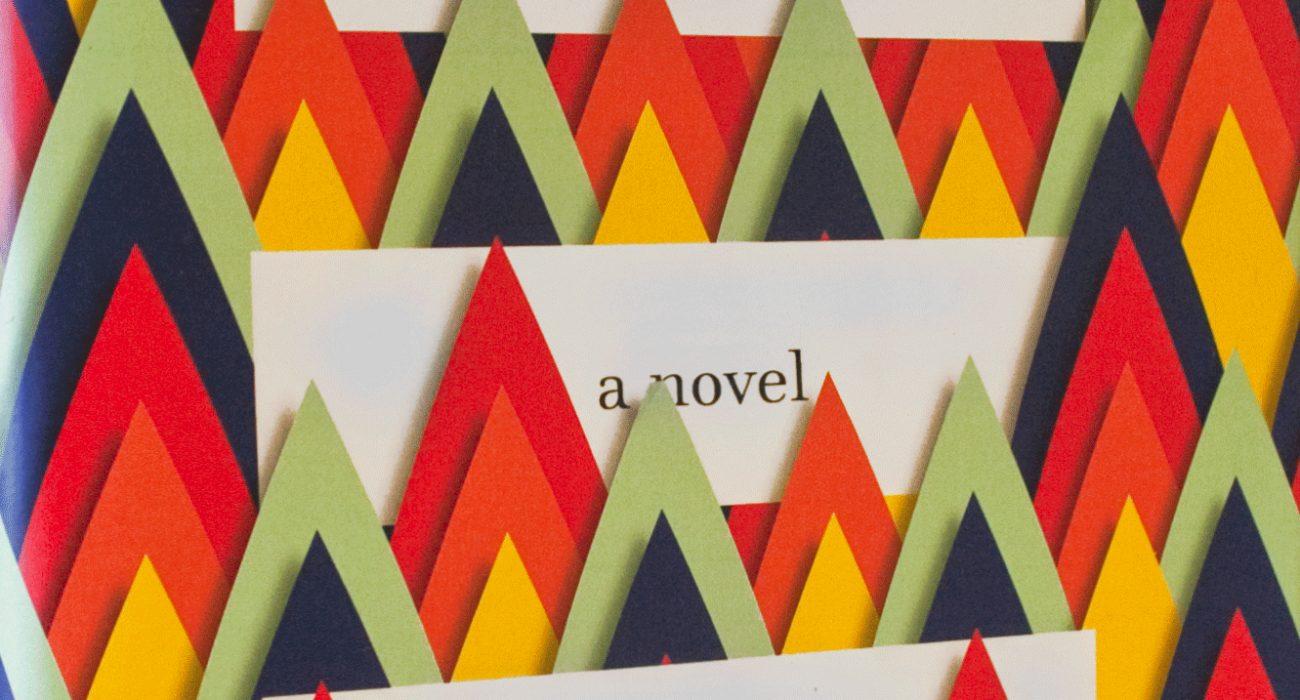 In Ben Marcus’s first novel in a decade, language becomes toxic. The poison spreads slowly; at first it’s only children’s speech that causes mild symptoms of nausea, but soon all forms of writing, music, code, and sign language produce lethal effects. Even telling facial expressions can induce fits. With society crumbling, only children under the age of eighteen are left immune, corralled into city quarantines and guarded by the last few emaciated guards left alive.

It’s a bleak and thought-provoking set-up. It’s also deeply philosophical; it’s only once you realise that the toxicity is derived from the comprehension, not the existence, of language that the true scope of the author’s ambitions are revealed: how could humanity survive in a world where communication has become impossible? Is there anything besides language?

Unfortunately, this ambition also proves to be Marcus’s undoing. Instead of being a fluid vehicle for his ideas, Marcus treats his narrative as an annoyance that might just go away if he ignores it. Whole chapters are encumbered, plodding, obvious set pieces for the author to awkwardly hoist his grandiose linguistic insights on. Glaring plot holes, we assume, can be explained away as the insanely sane narrator’s fractured take on the disintegration of society. Without a proper in-world rationale however – and an absence of likeable characters – what results is a kind of humourless nihilism that the shaky plot does little to make up for. A laziness surrounds the many loose ends that is incongruous with the richness of themes on offer.

Kafka looms large over the novel, but Marcus’s gift for metaphor is infinitely more muddied. Allusions are either patronisingly transparent; as in the guilt represented by the narrator’s wife, or infuriatingly opaque; as in the Jewish element to the sickness. Middle ground, where forward momentum is married to clarifying representation, is painfully lacking. Later, when Marcus begins to borrow more liberally from Vonnegut, minus the charm, this literary form of self-harm comes across as puerile.

By the final chapters it’s clear that despite its brilliant premise, The Flame Alphabet is less than the sum of its influences. The resulting sickly hobble to the finish line offers neither closure, nor raises enough of the right questions to warrant much yearning for it. In the end, it becomes a mystery you find yourself wishing would just end, rather than be explained. And that, thankfully, the book can do.