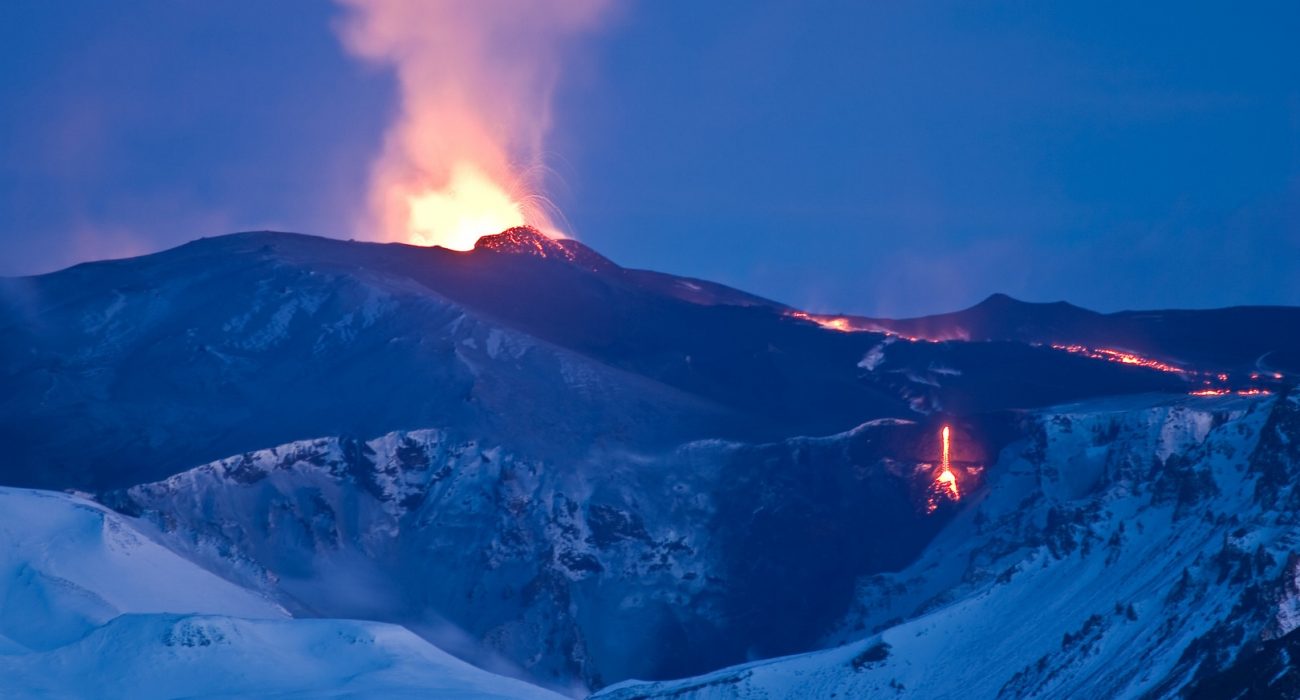 UK to tap into Iceland’s volcanic energy in European Supergrid

A monumental energy project which uses green power from across the continent, could develop between the UK and Iceland. The two countries are set for talks over receiving energy from Iceland’s geothermal ‘volcano-power’.

The country, famous for its volcanoes and geysers, has used heat from the Earth’s core to become a world leader in geothermal energy and could soon supply the UK through a planned North Atlantic cable. The project would power UK homes as part of a European Supergrid, connecting green energy sources from across the continent: wind, wave and hydro-electric from North Europe; solar power from Southern Europe and North Africa; and geothermal energy from Iceland.

The UK government is searching for economic and carbon friendly solutions to replace British reliance on the dwindling North Sea oil production and, recently banned, polluting coal power plants. The energy minister Charles Hendry is “very keen” on the idea and will visit Iceland in May to discuss the UK tapping into the abundance of geothermal energy that the country boasts. He claims that “we will be dependent on imported energy” in the future and that the cables “are an absolutely critical part of energy security and for low carbon energy”.

Interconnector cables are high voltage power cables that link electricity grids, in this case Iceland with the UK’s National Grid. At around 1,500km long and at a depth of 3km, passing through a North Atlantic split in the Earth crust, the project would be the longest and one of the most ambitious interconnectors in the world.

The UK currently has access to two of these interconnectors, with France and Holland, and a further nine more currently in planning for the next decade. This could meet a third of annual UK energy demand and link into a Europe-wide Supergrid.

In autumn 2012 a Wales-Ireland interconnector is due to be completed, to exploit the green energy from the wind-battered west Ireland coast for the UK energy market.

Furthermore, a 900km interconnector to access Norway’s lakes is expected in 2019. Excess wind energy produced in the UK could be stored for later use, by pumping water up to storage lakes above the Scandinavian fjords during times of low demand. Thus providing hydro-electric power when the water is allowed to fall and spin a turbine during peak demand times, losing minimal energy in the high-voltage cable and pump. However, Hendry is “keen we should be first” as Germany are also in competition for the sought after Scandinavian capacity to store energy.

The European Supergrid would address the key problem of intermittency for wind power, the UK’s major renewable energy source. When there is insufficient wind energy and high demand, we can tap into green energy from sources such as Spain, Iceland or Norway. Then any wind energy surplus can be sold to European countries suffering from excessive demand.

The key benefit championed by proponents of such a project is the variety it offers. This is said to ensure that carbon emission goals can be met, as green energy from some source will be readily available. Also the variety of the energy sources from Europe is expected to keep prices competitive as the cheapest option available at any time can be chosen. Moreover energy security can be bolstered, seeing the tentative relationship between Europe and Russia’s gas hegemony become less critical and dangerous.

But however economic, green and secure this attractive and slowly growing Supergrid is, at an estimated €100m, current European austerity suggests we can’t abandon the fossil fuels just yet.