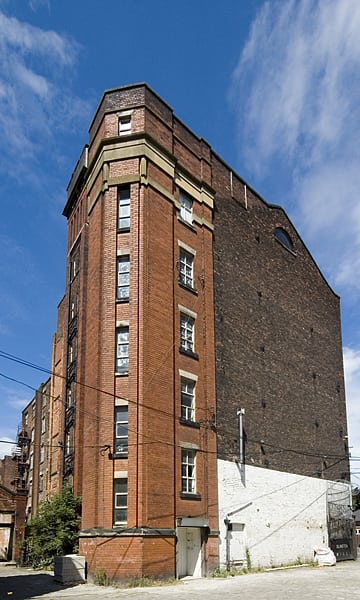 Seeing through the Oxford Road bubble

I was instructed in one of my first lectures that the best thing I could do for myself during my time at University would be to ‘go beyond the Oxford Road’. I ignored that advice, blissfully unaware of anything further into Withington than Ram and Shackle, and oblivious to the fact that anything really existed past the BBC (except Piccadilly Station).  And that time was important – to meet people, to work out which bus to catch, to ascertain whether the ‘second Student’s Union bar’ somewhere in North Campus is real or just a rumour. But, suddenly, it hits you that you spend more time in Manchester than home, that ‘home,’ for now, is here, and that you need to start appreciating the city in its own right and, thankfully, Manchester doesn’t let you down.

Culturally, there is masses to see. First on your list should be the Whitworth Gallery – university-owned, consistently programming interesting contemporary work, and just one stop before campus if you’re coming from Fallowfield. But if you’re looking for something a little different, something to take you off the Oxford Road, then perhaps you should look toward one of Manchester’s most exciting arts venues, Islington Mill, to show you something you won’t have seen before.

Following the decline of the cotton industry, the buildings which housed the machinery leading to the meteoric rise of Northern cities fell into disrepair, and, pre redbrick-loft-apartment-chic, were abandoned architectural shells. Islington Mill was one of these, which owner Bill Campbell converted into a liveable and workable space, providing a home for a diverse collection of resident artists.  Fast-forward a decade, and the venue is still programming cutting-edge visual arts, music and cultural events. Launching on Thursday 20th September is Brittle Crazie Glasse, an exhibition curated by Lucy Newman Cleeve, which explores the way in which material objects are animated by dynamic external forces such as light or sound. Set in the dramatic and derelict lofty fifth floor project space, the exhibition is set to provide something a little different this Autumn and, maybe, could be the thing to entice you out of the University bubble.