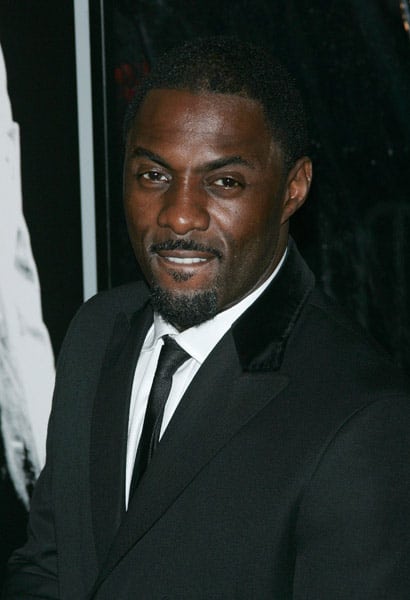 With Daniel Craig’s third venture into the world of Bond fast approaching, it is arguably time to reopen the debate over who could next portray this great British icon. One man I believe stands a cut above the rest, is the east-London born actor Idris Elba. Now this name may not ring out to you but I certainly hope a look at the man’s repertoire would.

Rising to fame as ‘Stringer Bell’ in the immaculate HBO series The Wire, he enthralled viewers playing a ruthless and calculating drug lord on the streets of Baltimore. He has shown versatility in Hollywood roles also starring alongside Denzel Washington in American Gangster, yet Elba is an Englishman through and through.

Guy Ritchie considered him enough of an authentic Londoner to cast him in his third gangster flick Rock n Rolla. However, what has perhaps put Elba most significantly on the map as a potential Bond heir has been the BBC series Luther. In this he plays a loose-canon detective on the mean streets of London, and whilst solving serial murders in a gritty Hackney does not carry the same glamour and sex-appeal of Bond’s international shenanigans, Elba has certainly proved able to take the helm of a British action role. The charm, charisma, stature and style, all necessary for a successful Bond, flow consistently through his work.

Inevitably such a choice would spark controversy from those who believe that James Bond is an inherently white English gentleman and filmmakers should adhere to Fleming’s original concept.

However, the whole nature of Bond and the world he inhabits has developed so much since Connery graced our screens. Whilst a black British spy would be unbelievable half a century ago it could certainly be a reality today. The only stipulation for an actor to play James Bond should be that they are British. If a great British actor comes along with the ability to encapsulate everything Bond he should be given serious consideration for the role, and Idris Elba certainly has that.

Speaking to Screenrant Elba made it clear he would not allow his race to hold any importance if he was chosen as the new Bond.

But perhaps this a moot point for now. Craig has confirmed that he will continue his Bond for another film which is unlikely to be in cinemas until 2014, and by that time some kind of new-age Sean Connery could have emerged with an incredible abundance of suaveness. For now though, I do believe Idris Elba should be waiting in the wings to take the lead as the world’s favourite international spy.