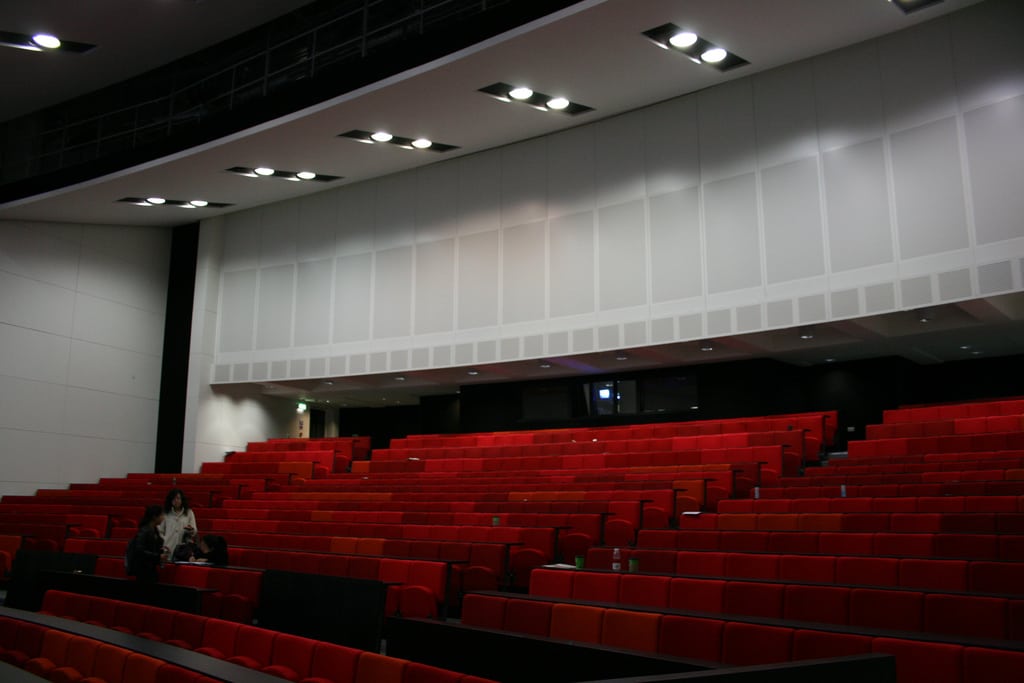 This is a 15 per cent drop from last year’s totals and the money would have come from three years of tuition fees.

The data was released by UCAS, who were prompted to do so for the first time ever by rising concern over the fall in this year’s student intake.

This year’s higher fees have had an impact on application behaviour according to the first report from the Independent Commission on Fees, which noted that almost 15,000 “missing” applicants who were expected to apply failed to do so.

A controversial system was also used restricting the numbers of students with A-levels below AAB that each university could take, which combined with the first decline in A-level results for twenty years to damage admissions.

Dr Wendy Piatt, Director General of the Russell Group said: “The difficult choices faced by admissions departments this year means students who wanted to attend a leading university and had the right qualifications have not been able to even though those universities wanted to accept them”.

A statement from the University of Manchester admitted that “undergraduate admissions will be down this year compared to last” but stressed that “the University has been implementing a planned reduction in Home/EU undergraduate recruitment over the period 2010-2015 anyway.”

It goes on to state that this, as well as recruiting more staff, is an attempt to address the “structural issue” of high student-staff ratios to improve the consistently low National Student Survey results.

Speaking to Times Higher Education, one Russell Group university revealed it was 260 students short of predicted AAB numbers and around 500 short of last year’s total undergraduate numbers, equivalent to around £13.5 million lost in tuition fees.

The University of Southampton has been the most vocal about its student shortfall, revealing at the start of the month that they had taken 600 fewer students than last year. A spokesman for the University complained about the AAB system, saying “surely it cannot be right” that they have been “forced to turn away gifted ABB students”.

David Willetts, the universities and science minister, introduced the AAB system hoping it would allow top universities to expand, but it has prevented elite institutions from making up any shortfall in students.

The government tasked the Higher Education Funding Council for England (Hefce) with estimating the numbers of high performing students but the decline in A-level results meant that the 79,200 AAB students fell short of Hefce’s estimated 85,000.

Despite the problems now faced by universities, the government could save over £400 million this year through having to provide less student finance than expected.