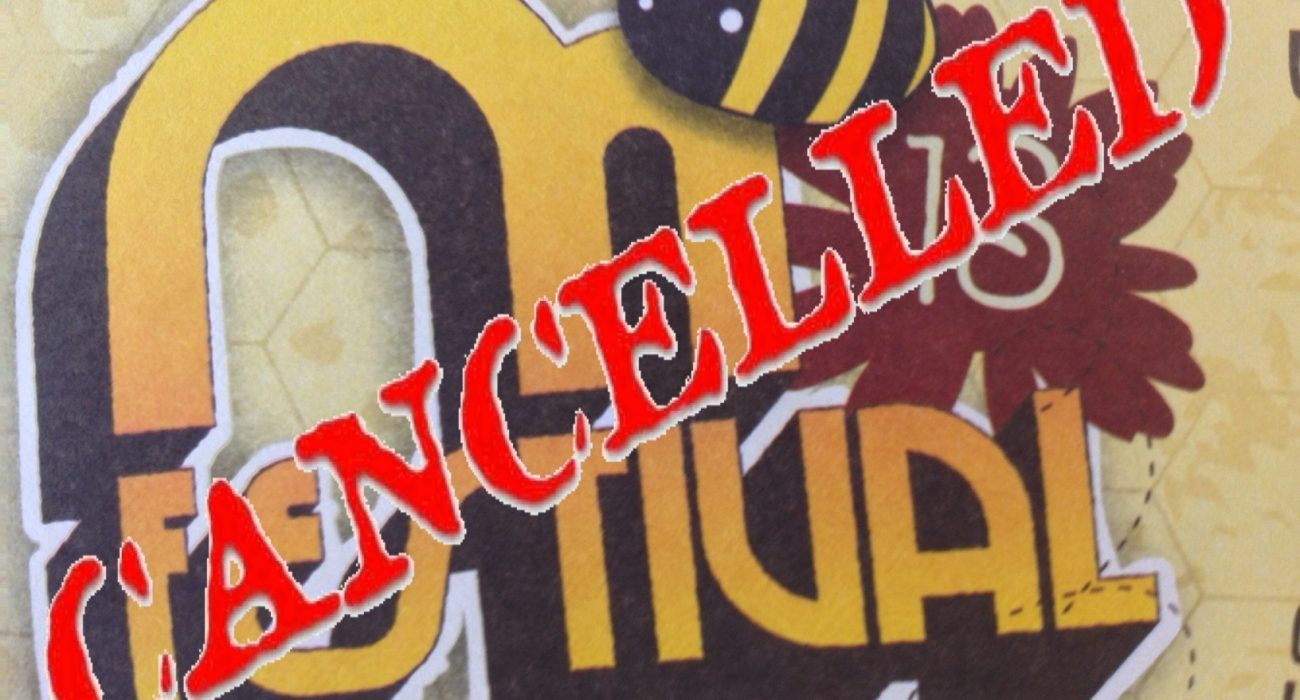 The M13 festival was cancelled with just 150 tickets sold.

Last week you may have read about the disastrous M13 Festival and the Welcome Week Party.

The intentions were noble. In the past, I believe this Union has at times lost sight of what it’s here for: Representing and supporting its paying members. We’ve spent far too much money “raising awareness” (but achieving little) for international issues, or financially shooting ourselves in the foot through selective, arbitrary boycotts and bans that offer no consistency

But there have been some promising signs. The new refurbishment cost millions but looks fantastic. For any first years out there, the old look was more Soviet Union than Students’ Union. Distributing the newspaper in the Union used to be treated in the newsroom with rolled eyes, but now there’s a sense that people are actually going there in large numbers to hang out.

And then there’s Fresh Fridays, the Union’s first clubnight that’s proving to be a real success.

Beyond that, we’re seeing some much needed investment in Student Action, the local volunteering organisation. You can get the rebellious student out of your system by ‘fighting fascism’ in our university, but if you want to see a real difference being made, then look no further than Student Action.

But M13 and The Welcome Week Party proved there is still a long way to go. Both were catastrophes, and similar problems infected both nights. This Union still needs to learn the value of student input when it comes to these nights.

Let’s start with the price. The Welcome Week Party and M13 Festival were priced at £15 and £20 respectively. As the Activities Officer Tommy Fish and several JCRs (hall committee members) have pointed out, you need an established brand with some serious acts. Marina and the Diamonds were a decent start, but Kazabian (tribute band to Kasabian), Herve, and a DJ set by The Vaccines just wasn’t the pedigree students could accept. It didn’t help that the two nights were so close to each other. Any students that were going to come to the first were probably not going to fork out another £20 for the same venue so soon after.

Indeed, it was trying to run before you could walk.

Then there was the issue of the time. For The Welcome Week Party, this was not a problem. In fact most halls put aside a night for the event. But launching a £20 night the same weekend as The Warehouse Project was, as one promoter put it to me, “suicidal.”

Financially, these events were not just a major loss (I still haven’t been given any figures, but it runs well into the £1,000s). They were also a major opportunity missed. M13 Festival had the chance to make over £100,000 in ticket sales alone, but the combination of calamities means your societies could miss out on that extra bit of funding.

A quick look at thestudentroom.co.uk will show you older students warning first years off the Welcome Week parties, but not every fresher will see it. And once you’ve been stung with a hefty price tag and a ruined evening, you’re unlikely to risk getting stung again. The long-term repercussions of these two botched events remain unclear, but judging by the conversations I’ve had, the already fragile halls/union relationship has taken a serious hit. It could mean we’re looking at another poorly run Welcome Week that remains dependant on the questionable Social Junkies.