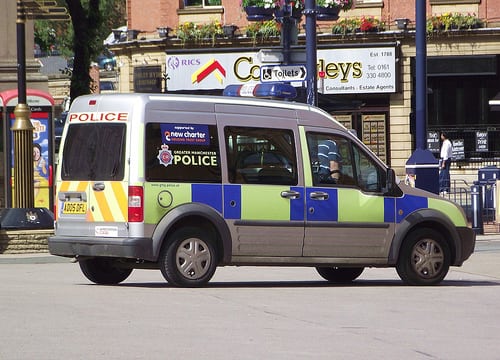 Gang injunctions have been passed in Salford for the first time following a spate of recent shootings in the area.

Officers in Salford have been called to six incidents in which a firearm was discharged since 9 September 2012. The Chief Superintendent of Salford, Kevin Mulligan, said: “We do know these attacks are targeted and it’s an ongoing dispute between two rival groups”.

He added that while no-one had been injured, the police had issued a “significant number” of threat-to-life warnings to individuals who they believed were under threat of being murdered or seriously injured.

The injunctions have been placed on four individuals suspected of gang violence, who may not be identified due to the terms of the ruling.

The new civil order permits police to place restrictions on criminals, such as barring them from entering volatile neighbourhoods, or charging them with rehabilitative activities. Violations are punishable by up to two years in prison and an unlimited fine.

Chief Superintendent Mulligan said that the laws were passed due to the ‘large amount of concern in the community’ following recent shootings.

He continued: “Both ourselves and our partner agencies are working very hard to tackle the issue of organised crime groups and violence in our communities, and in the past few years we have secured some excellent convictions – and lengthy sentences – of key organised crime group members”.

The injunctions come as part of a wider scheme in Salford to tackle organised crime in a pilot operation called ‘Project Gulf’, which ensures that the City Council works in allegiance with both the Greater Manchester Police force and HM Revenue and Customs. It is one of thirteen national pilots tasked with disrupting criminals’ wider operations.

There have been almost 500 arrests related to organised crime in Salford in the past year, and officers have confiscated “a large amount of drugs and money from organised crime groups in Salford and Greater Manchester as a whole”.