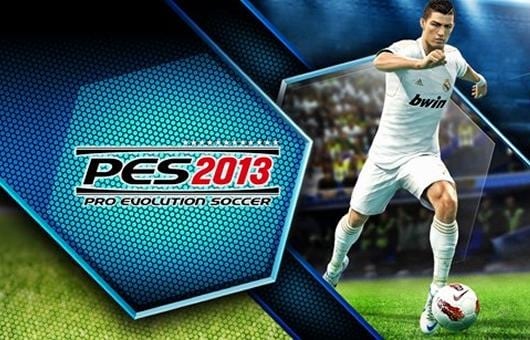 Where did it all go wrong for Pro Evo?

Down the years, the battle between FIFA and Pro Evo has been considered to be an uneven one. Konami’s most famous game has often crushed the competition to take over the market as football’s finest.  However, in recent year the tables have turned.

There was a time, when Pro Evo could just make up the names of players and teams and it would still do the game to have. Pro Evo always had substantial changes in its yearly releases and it was so realistic and easy to play that FIFA just did not make the cut. Pro Evo 6 marked the widest gap between the two games. Things changed pretty quickly afterwards. As incredible as this seems, just as Konami slowed down its progress, EA saw its chance, and you can’t say they didn’t take it.

The strides made by FIFA the last 5 years have been stunning. First of all, FIFA has now matched and perhaps bettered Pro Evo in terms of fluidity and smoothness. The rapid flow of attack and defense is impressive as ever and the passing is crisp. At the same time, Pro Evo is not as slick as before with dodgy first touches and passing.

Because Pro Evo no longer has the cutting edge that it had, it might also be useful to reconsider their licensing agreements. It’s always nice to be able to control players who you have actually heard of, something that has always been a plus side for FIFA.

Originality was the primary force of Konami before. A good example of this was when they introduced “diving” into the game; something that FIFA would never do. That move actually sold me the game at that time and lead to some classic banter. Yet, nowadays, the only new thing about Pro Evo seems to be the player on the cover (FIFA has Messi while Pro Evo has Ronaldo, as if comparisons were lacking).

FIFA has moved on quite a bit in the last five years in terms of bringing in new content to the game. Even though the shift from FIFA 12 to FIFA 13 is not as mind-blowing as the previous years, it still gets the job done. The new skill games are fun and the Match Day option really spices up the matches.

The commentary on Pro Evo could not get any more dull with virtually no progress made over the last years while FIFA’s commentary is even more passionate than before, which is a achievement in itself.

To be fair, PES 2013 is actually better suited to the competition FIFA is providing. However it might be a case of too little too late. EA has the market dominated, and they don’t look like they’re getting complacent. Konami fans need to accept the glory days are not coming back for a while.