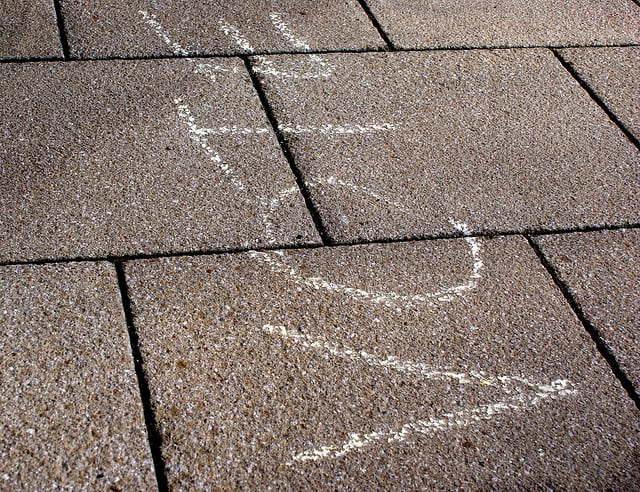 Almost every position was filled in the student rep elections. Photo: Hafsah Saadiqah

21 new Student Representatives have been elected to provide a link between students and the University of Manchester Students’ Union (UMSU).

Nick Pringle, UMSU’s General Secretary, said: “I am absolutely delighted that 4,215 students turned out to vote for student representatives in the recent elections.

15 different positions were offered but only 13 were filled. They range from Faculty reps to “Liberation” reps, who campaign for minority students.

Meredith Boccanfuso was elected as the Undergraduate Medical and Human Sciences Rep, but as she was the only candidate the second position remained unfilled.

The role of International Action Group Chair is completely undecided because the election count was “suspended to investigate student complaints”.

Manchester Students’ Union would not comment further on the issue.

Lack of competition was a wider issue as four roles had the same number of candidates as positions, including three postgraduate roles and the Disabled Students Representatives.

But some roles received a lot of attention, such as Undergraduate Humanities Rep which featured 13 candidates and received 1,099 votes, with Arthur Baker and Ibrahim Tawab coming out on top.

Mr Baker said that he was “very excited” about the new role. “I’m thinking about how I’m going to do all the things I said I was going to do”.

Asked about the turnout, he said: “It was fantastic. This is the first election I’ve had experience of so I don’t know what it was like in previous years but I think it was pretty damn good.”

He continued: “I thought we had a really good turnout, which hopefully shows that there is a large amount of enthusiasm and support for our campaign.”

The Union website says: “Student reps provide the link between students and their Union on academic issues, as well as raising any issues they need to escalate with Union faculty reps or the Academic Affairs Officer as they arise.”