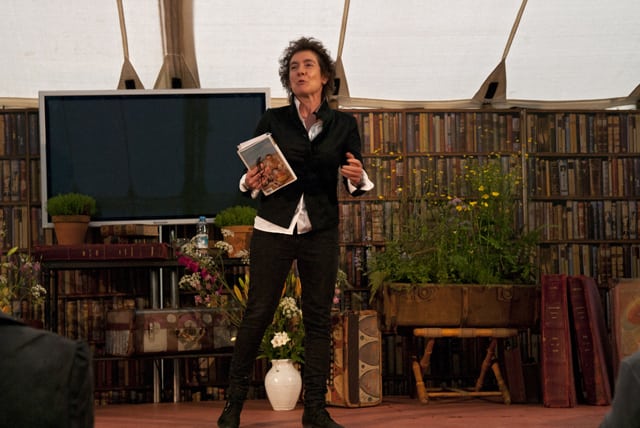 Jeanette Winterson also held a public talk on gender and the imagination. Photo: University of Manchester

Last week it was announced that Winterson won the Independent Booksellers’ Book Prize 2012 and she has just been named Stonewalls’ Writer of the Year.

Both of these awards are for her memoir Why Be Happy When You Could Be Normal?

This news follows her sell-out debut public engagement at the University, where she discussed gender and the imagination with acclaimed American author, A.M. Homes.

For the Independent Booksellers’ Book Prize 2012, Professor Winterson’s book was chosen by the public from a shortlist of 10 titles, which were put forward by publishers and a panel of judges.

Meryl Halls, Head of Membership Services at the Booksellers Association said: “We are delighted with the range and quality of the titles entered for the 2012 prize.

“This year’s winners, having competed against fantastic books in their respective categories, are outstanding favourites in UK bookshops.”

Winterson described winning the award as an “honour” and said that she was “delighted” by the news.

She told the Bookseller: “This award is particularly important to me because independent bookshops are the life of the book business and those men and women who own and run them read everything. They love books.”

The Stonewall Awards were held at the Victoria and Albert Museum and acknowledges individuals and organisations that are critical in ensuring a positive representation of gay people in the media today.

Stonewall Chief Executive Ben Summerskill said: “As ever, I’m humbled by the dedication with which this year’s award winners have been advancing equality for millions of people. Their efforts have never been more valuable and we will never be deterred from celebrating their contribution.” 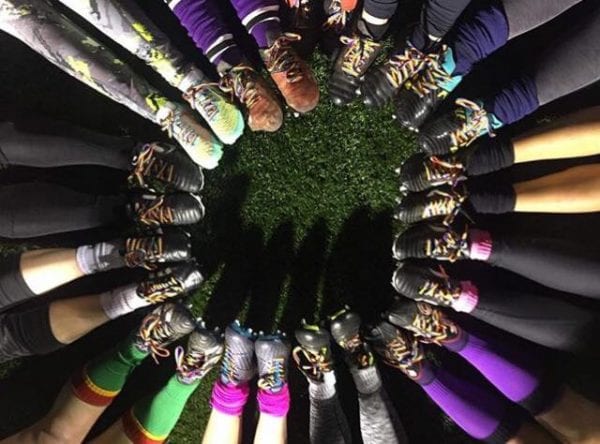 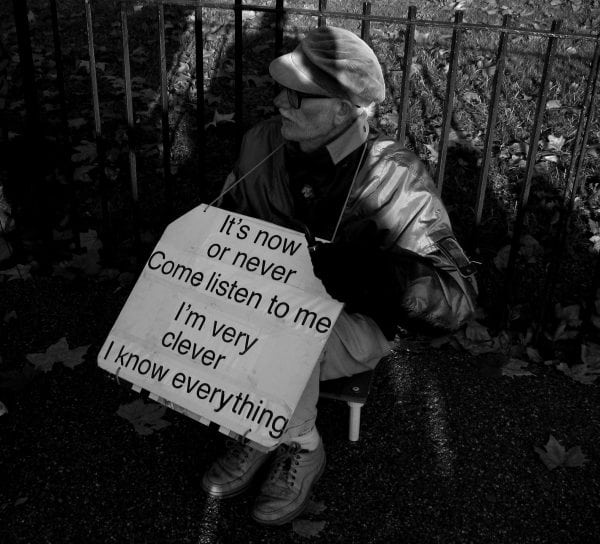