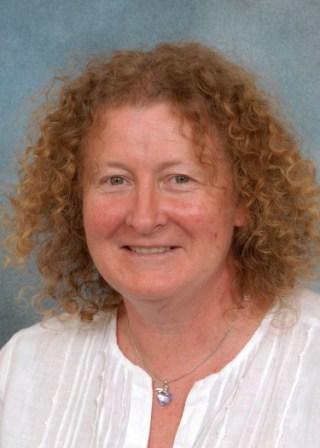 Breakthrough in search for arthritis cure

A major breakthrough has been made by University of Manchester researchers looking for a cure for arthritis.

The groundbreaking study, published in the journal Nature Genetics, involved scientists studying the DNA samples from more than 27,000 patients with the disease.

Researchers already know environmental factors such as smoking, diet, pregnancy and infection can cause the disease, but new research shows that genetic disposition also influences the likelihood of developing it.

14 new genes were discovered that can lead to rheumatoid arthritis – a disease that affects around 70 million worldwide, and over 400,000 people in the UK.

Alongside 32 genes already linked to the disease, the researchers now feel they have discovered nearly all the genes that contribute to the disease.

Study author Dr Stephen Eyre stated the potential of the findings to be used for the development of drugs to help those afflicted with the disease.

“This work will have a great impact on the treatment of arthritis. We have already found three genes that are targets for drugs, leaving 43 genes with the potential for drug development”.

At present a third of patients don’t respond well to medications that have been developed for the disease.

Professor Alan Silman, medical director of Arthritis Research UK, hopes that these discoveries will lead to a “greater understanding of the disease and allow us to develop targeted drug treatments for the people currently living with rheumatoid arthritis.”

The study also reveals the genetic association between rheumatoid arthritis and the X chromosome, helping to understand why three times more women develop the disease than men.

But the researchers’ work is far from over, as Professor Jane Worthington indicated.

“Our future work will focus on understanding how the simple genetic changes alter normal biological processes and lead to disease. Ultimately, this will help us to develop novel therapies.”