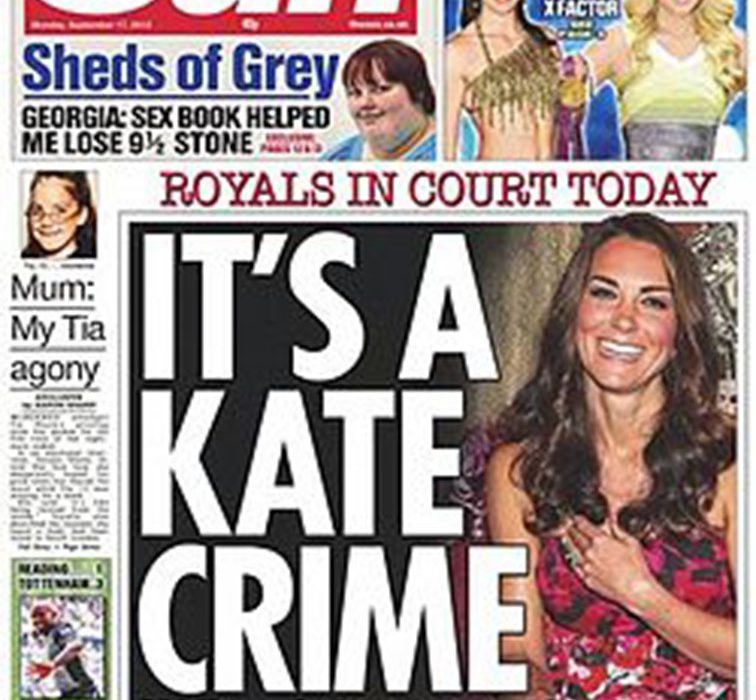 LSE student union were wrong to boycott The Sun

There’s a right way to go about making a stand. Major environmental pressure groups, anti-war demonstrators, anti-fascist campaigners have all found ways to promote their cause without exerting an undue political influence. Sadly, as with our own students’ union’s #Demo2012 societies funding debacle, the London School of Economics SU has sacrificed its own political impartiality in boycotting The Sun newspaper.

Let’s make this clear. The ‘boycott’ in this case was not an organised student protest, but an executive decision to remove the newspaper from the shelves of the union shop. The decision to go ahead with the boycott was made by a committee of 80 individuals, comprised from a student population of around 8,600. According to The Beaver, the LSE student newspaper, the union had removed The Sun for ‘economic reasons’, yet most were led to believe that the objectification of page 3 girls, rather than lack of sales, was the union’s main concern.

LSE SU General Secretary Alex Peters-Day went some way to clearing the confusion: ‘The Sun currently has a very low readership on campus, and it would not be to the economic detriment of the SU if we were to stop stocking The Sun.’ she said in her online blog. ‘Given that The Sun promotes such a negative portrayal of women through page 3 this is an example where our ‘political’ motivations complement our commercial decisions.’

Put simply, the only economic issue was as to whether the union could afford to support the boycott; the decision was almost entirely politically motivated.

Should a small committee of students really be allowed to ban readership of student newspaper because of their own political bias?  Many of us may despise The Sun, but it is not for us to decide who should read it. Press freedom may be under greater scrutiny in the Leveson era, but it is still integral to a fair democracy. People have a right to be informed on current events, but it is dangerous for this information to be fed to us according to the political views of one particular group.

The aforementioned voting process has also come under scrutiny, as many students have rightly complained the notion was passed without a proper referendum. The fact that the vote was wholly disproportionate is concerning, but it is a mere side issue in this debate. Even if the process had been properly conducted, the idea that a majority vote could be taken as validation for the removal of a prominent newspaper is extremely worrying.

It has done nothing to stimulate debate over what is an entirely relevant argument. Many national and student groups have campaigned admirably against the objectification of women, but the reasons behind the decision are now largely irrelevant. Almost none of the recent coverage of the boycott has been about the legitimacy of the sexualised representation of women. Rather than debating the rights and wrongs of the page 3 format, protesters are simply queuing up in support of the free press.

LSE student Ben Green sympathises with the protestors’ stance: ‘Many people might think that The Sun is a horrendous paper, but this is about freedom of choice. I personally believe that the union should be politically neutral – it is worrying that a small group of students were able to make such a decision.’

With hindsight, the continued stocking of The Sun alongside a considerable anti-page 3 campaign might have done more to help the group’s cause. Simply abusing their position in removing a newspaper without reasonable grounds cannot be in their best interests. In reality, the sudden, unexplained absence of a popular daily newspaper is not going to help garner support for the cause among students.

Had those behind the boycott wished to sufficiently dent student readership of The Sun, then they might have been better advised to continuing educating students on the reasons behind it. Speakers’ events, flyers, committee meetings, socials etc. would have given the group the opportunity to explain their grievances and gain support for their cause, without compromising the supposed impartiality of the student union.

As I have made clear already, the LSE student union have every right to raise their concerns about the sexist depiction of women. However, the union’s role should not be to exert political bias, but to ensure that they do not allow their own political agenda to influence their decision-making. It is ironic to think that whilst feminists in the early 20th century fought for so long for the right to vote, a minority of their modern-day counterparts are instead intent on quashing the democratic rights of others. To steal from Voltaire: the union might not agree with what The Sun has to say, but it is vital that they defend their right to say it. 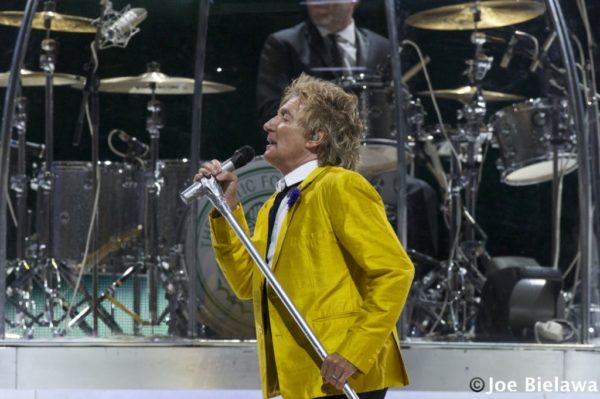 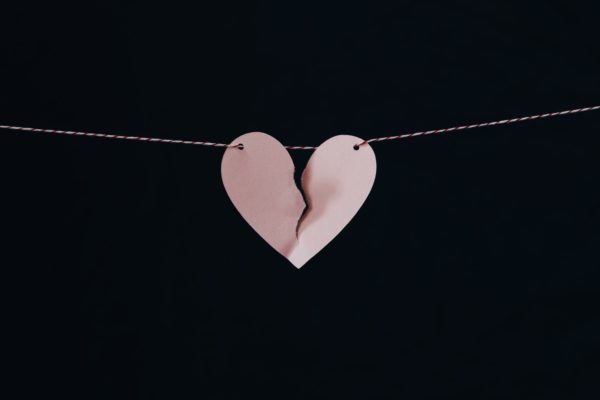