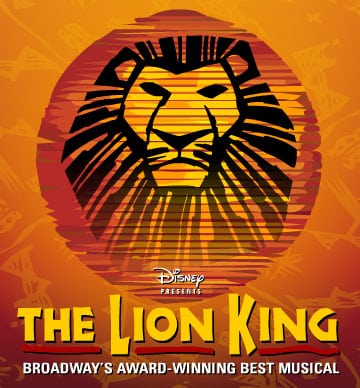 The musical that surely needs no introduction, The Lion King finally comes to Manchester after its 13th year at the Lyseum Theatre, London. The production is said to be one of the most visually stunning of our time, so get down to the Palace and join the Circle of Life!

Runs until March 13th 2012 at the Palace Theatre

The Library Theatre Company’s Christmas show this year is the infamous tale of Arabian Nights. The classic story of a thousand and one stories is staged in the round and promises to be visually stunning!

A musical based on the Bing Crosby film classic, following the success of the record-breaking, sell-out run of 2009. A spectacle that’ll warm any Scrooge-like heart, White Christmas promises to deliver ‘lots of laughter and some of the greatest songs ever written’.

Runs from the 30th November to 5th December

Runs until 12th January 2013 at the Bolton Octagon