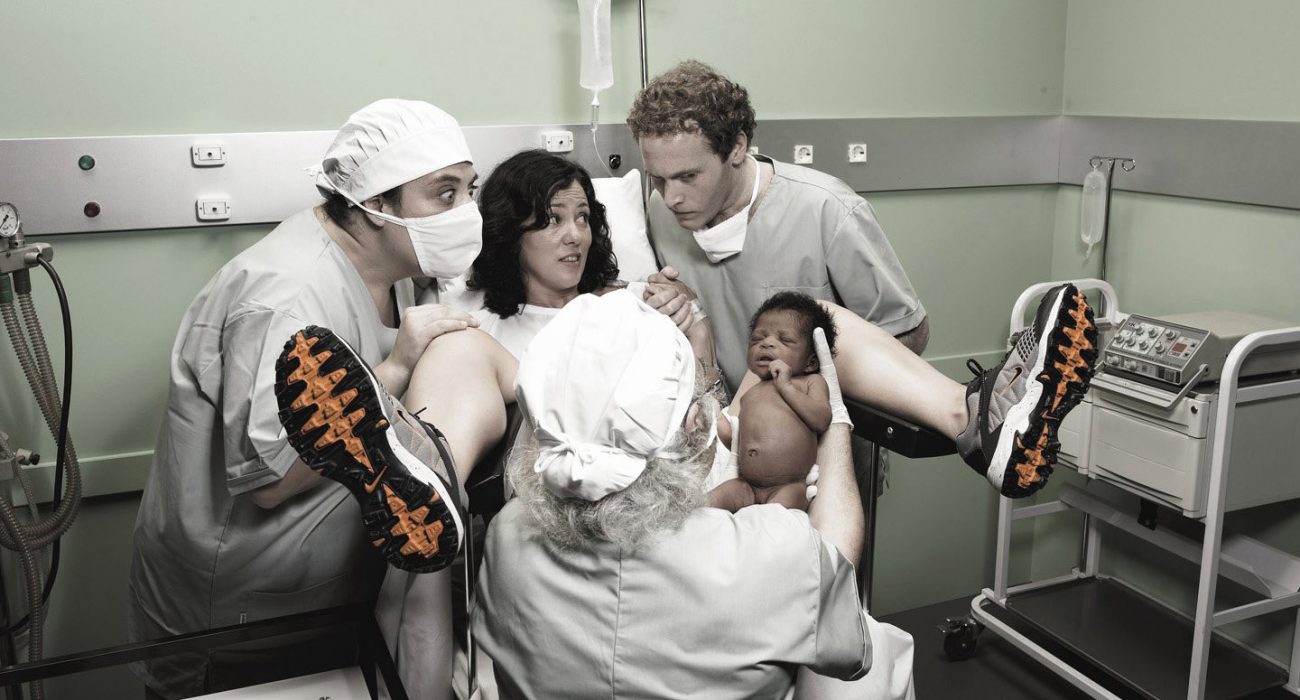 5 songs in the field of: Birth

The first day of anyone’s life isn’t pleasant; neither for mother or child. The mother has the terrible pain of child birth, and then the baby pops out to be greeted by a load of red tape and bureaucracy. No sooner have you took your first breath, the hospital mob are all over you.

Recalling our time in the womb is often difficult, but that’s not to say impossible. Some people recall the experience as unbearable and mind numbingly boring, and consequently chose to exit their temporary accommodation earlier than anticipated, showing a real independence (for a fetus).

We’re all familiar with the phrase ‘a face only a mother could love’, but the beauty of being Morrissey is that you can comment on children objectively. Although It’s not universally acknowledged that births in November lead to a high percentage of monsters, it is however definitely something worth looking in to.

The wards of hospitals all around the world echo with these infamous words.  Although I’m sure Salt n Pepper weren’t suggesting we call nearly born fetus’ ‘it’, I think musically they felt it had more of a ring to it as opposed to ‘push him/her’.

Can you imagine the horror; your wife’s gone into labour, you rush her to the hospital, she’s having contractions – she is going to give birth! The midwife spreads her legs apart, and woosh! She’s gone. Consumed by a human black hole – what are the chances?