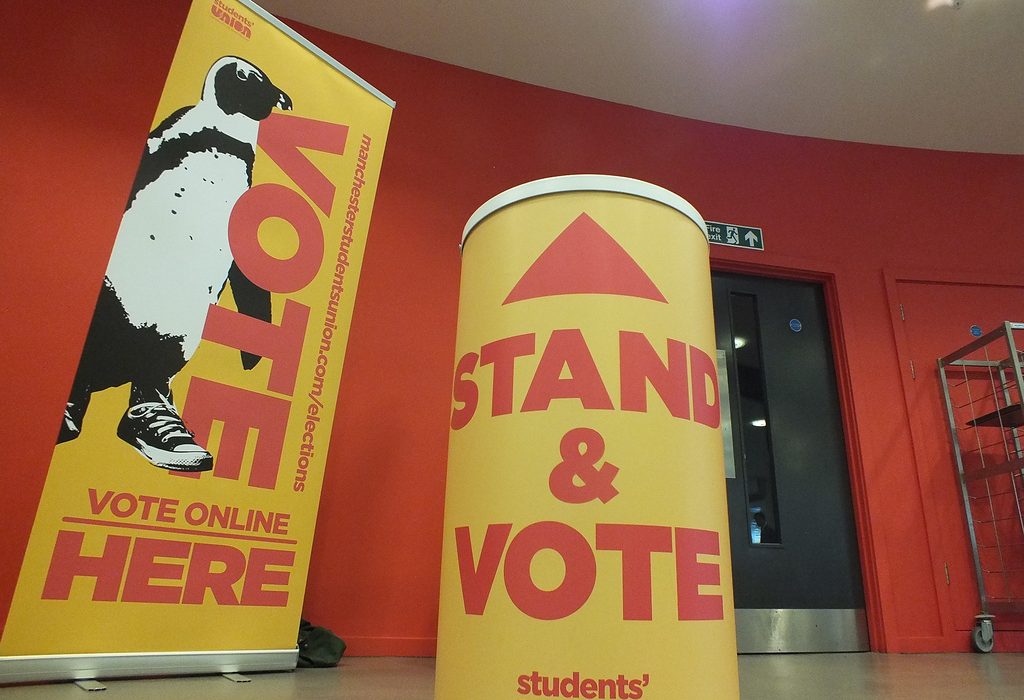 Elections were marred by controversy and infighting last Thursday as five candidates were disqualified for directly cheating or failing to prevent their campaigners cheating.

The revelation that Choudhury Haziq, Khaldoon Khan, Shahneela Shehreen, Kazi Tawseef, and Ali Khalid would be kicked out was made moments before the winners were announced at 11:10pm, though rumours began circulating soon after the polls closed at 6pm.

All cases centred on students being pressured to vote by candidates and their campaigners. A voter for Community Officer candidate Khaldoon Khan and General Secretary hopeful Choudhury Haziq asked to “take back” their vote, claiming they were an international student and had made clear they did not know what the elections were about.
The report on the Students’ Union website said Khaldoon “sat with her, looking at the screen and pointed to the relevant sections of voting saying ‘press there’ at each point.”

Choudhury Haziq then did “exactly the same thing to her” later that day.

A further complaint regarding Activities and Development and Wellbeing candidates Shahneela Shehereen and Kazi Tawseef came from an election official who claimed a supporter had “forcibly intervened” to pressure people to vote for Shahneela.

They alleged that despite several warnings, a student was hassled at a polling station by a campaigner.

A student reported Ali Khalid for allegedly “telling him how to vote, and saying just before he got to the voting screen ‘I’m going to turn around because technically this is meant to be confidential’, directing him to put his number 1 next to the name with his back to the screen, for both candidates.

None of these formal complaints were made by students connected to any rival opponents.

The scandal follows an open letter, signed by 10 disillusioned candidates, complaining about the allowed usage of iPads. In the case of Ali Khalid, his supporters reportedly used laptops and iPads unfairly. None of the disqualified students signed the letter, although comments on The Mancunion post complained not everyone was approached.

Further complaints were made on the comments page alleging an influence from “current/previous exec” in the disqualifications, though The Mancunion confirmed these multiple comments signed with different names were made from the same I.P. address.

All five of the candidates were backed the Pakistan Society (PakSoc). Following the results, they released a statement on Facebook.

“It was disappointing to see some of the candidates being disqualified.

“Therefore we appeal for a detailed investigation in the reasoning of the Students’ Union’s decision to make sure there was no discrimination against candidates whilst the decision was made.”

But some of the student body were not so captivated by the drama. Manchester student and Liberty League member Eileen Spalding tweeted: “People seeking union exec positions pressuring voters & getting disqualified? I’m somehow not shocked or surprised.”

The Manchester Students’ Union website stated: “The rules make clear that ‘all candidates must respect that every student has the right to vote confidentially and freely’ and that “any complaints raised by students about being unfairly pressured to vote for any particular candidate will be taken extremely seriously.”

They confirmed all preferences were passed over during the count.
Khalil Secker, Campaigns and Citizenship Officer, told The Mancunion: “I’m just grateful to the union officials that ran the elections for being so on the ball and managing to root out foul play so efficiently.

“It’s a massive relief to know that the future of the union is in safe hands with such a great incoming exec.”