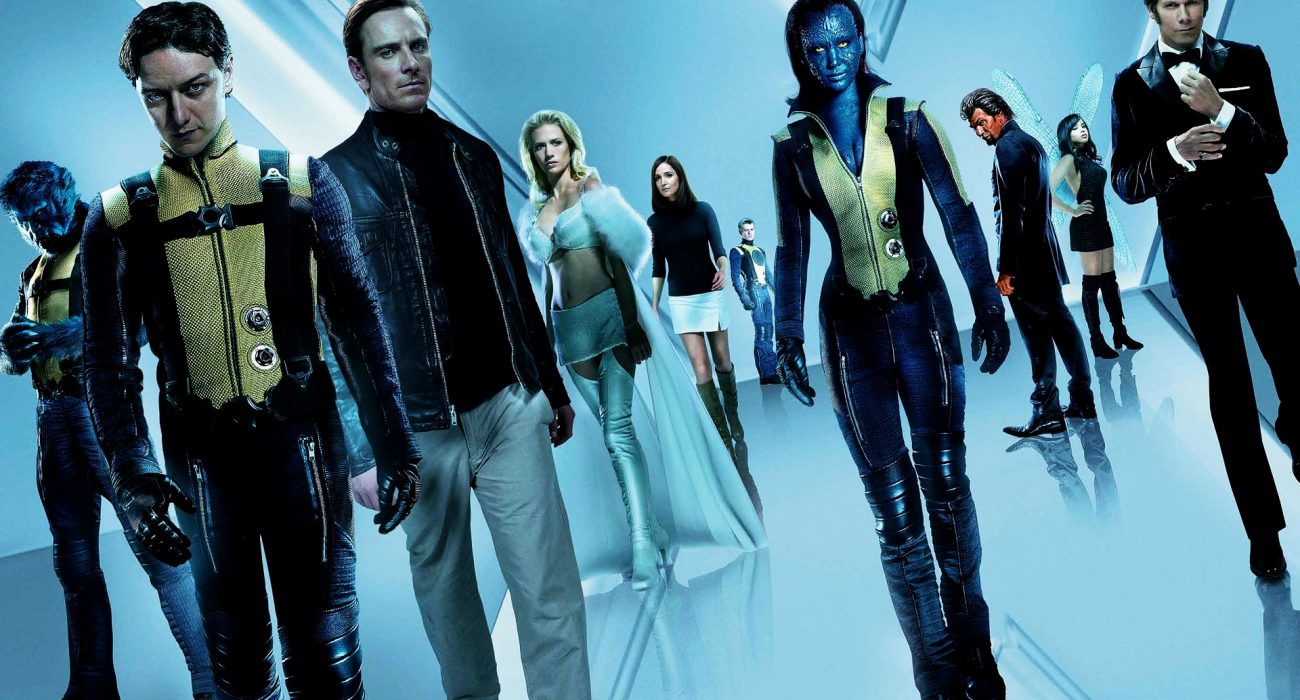 It is always a worry for long term fans when either a prequel or a remake is announced of their favourite films or franchises. It is a credit to the original idea that these films get made, but which one is more likely to give a serious tribute to what we loved in the first place?

I am always a fan of the idea of prequels as it allows us to dive back into the world we so loved with new elements added to it. In possibly the greatest prequel ever, The Godfather Part II (aspects of it), you get to follow the story of young Vito Corleone (Robert De Niro). It is this sort of story that can make a prequel, as it is so greatly written and acted; it brings a whole new life to the character. The beginning of the story is always intriguing for fans and X-Men First Class provided amazing backdrop on two of the biggest characters in the X-Men universe, Professor Xavier (James McAvoy) and Magneto (Michael Fassbender). After the previously poor prequel in X-Men Origins: Wolverine we were won back, similar to Rise of the Planet of the Apes, helping us to forget the disappointing 2001 remake of Planet of the Apes. A Star Wars prequel centring on Han Solo has been rumoured and although exciting, can anyone play that character better than Harrison Ford? Oz the Great and Powerful recently came out as the prequel to the classic 1939 film The Wizard of Oz, which is the perfect way to relive the magic that this era defining film brought.

The creation of a remake is always a dangerous task, especially as they usually look to emulate previously great films. There are many cases where a remake has worked wonders, The Departed (Infernal Affairs remake), the 1984 Scarface and Christopher Nolan’s Insomnia. No one could complain that these films equalled, if not bettered the original, and that we are better off for them. However, it is often the case that the remake, although not bad, just does not touch the original, which begs the question do we really need them? The Mark Wahlberg starring Italian Job is enjoyable enough, but it just doesn’t hold the old school class and charm that Michael Caine’s 1969 version does. Disturbia is a good attempt with twists on its original, but the fact is it isn’t Rear Window, an Alfred Hitchcock masterpiece. A remake has to be absolutely perfect in its delivery otherwise previous fans will never warm to it. Those who grew up with Arnold Schwarzenegger being the biggest action hero there ever was, no doubt didn’t view Conan the Barbarian and Total Recall as quite matching up to their predecessors.

Christopher Nolan used the now loved ‘darker’ theme in his Batman Trilogy to reboot the franchise with the same characters, same world, but a completely new film. The Zack Snyder directed and Nolan produced Man of Steel being released this year also seems to have this dark, grittier touch. Possibly such innovation has come from Tim Burton and his darker takes on Charlie and the Chocolate Factory and Alice in Wonderland.

There are examples of both good and bad prequels as well as good and bad remakes, leaving it all down to how the director decides to take on the project. When it comes to the film itself I can safely say I’d prefer a prequel, mainly because remakes always walk the line of embarrassing the original (I’m looking at you 1998 Psycho). But when it comes to it, an original script and movie should always be the first choice.