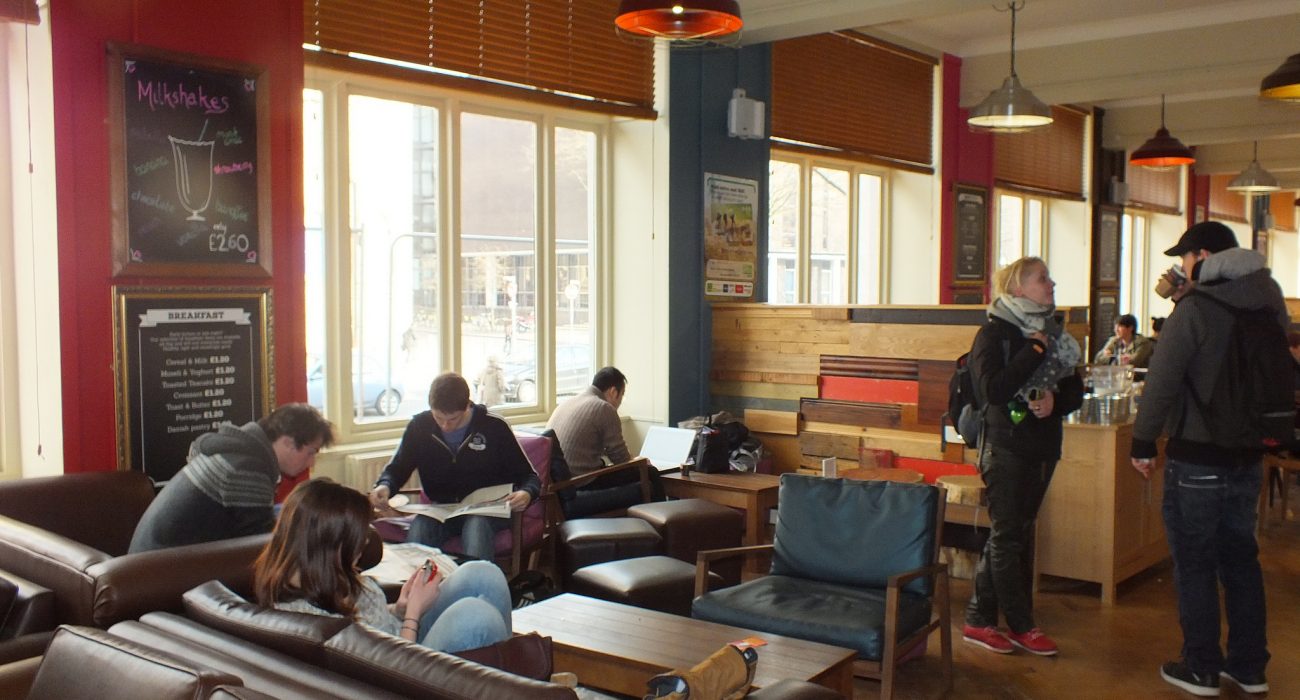 The last round of student assemblies, last week, saw the proposal of an elected Men’s Officer fail and the motion for a paid editor for The Mancunion go to referendum . Photo: Cil Barnett-Neefs

The final round of student Assemblies for this academic year took place last week.

Divided in to three categories, University, Union and Community, they offer the opportunity for students to submit ideas to change Union policy and to mandate the Executive Officers to work on issues.

The idea which caused the most stir was the suggestion of an elected Men’s Officer, put to the Union Assembly last Wednesday.

He said, “We have more WP LPN students at UoM (400) than Oxford/Cambridge/Imperial/Kings/LSE/UCL combined (390)”.

The idea for a Men’s Officer was shot down, with 14 votes against it.

The majority of ideas from the Union Assembly are to go to an all-student vote at the next referendum, including the idea that the Editor of The Mancunion should be a non-exec, non-trustee position, but paid and elected. A second idea to guarantee the circulation of the student newspaper passed, meaning that there are now measures to ensure that The Mancunion will have 20 editions of 32 pages printed each academic year.

Following the controversy over voting coercion in the recent Students’ Union Elections, a student submitted the idea to amend election regulations and the by-law as necessary to ban candidates or their campaigners from approaching students with mobile voting devices, such as iPads. The idea passed, to the relief of those in attendance.

“The ban makes the entire process more democratic, and encourages candidates to actually speak to people and attempt to convince them with words, rather than seeking the easy way out,” Marijn Ceelen, who ran for Diversity Officer this year, said. “I wish there would have been a ban already in place – it would have made all the difference for some candidates!”

Other ideas which will go to the all-student vote include, ‘Reduction in waste during Election Campaigning, by banning fly-posting by candidates and implementing alternative means of engaging with Students.’

‘Give recognition to students who work for free within the SU by creating a point system and a reward card scheme.’

In the University Assembly on April 23, all the ideas submitted passed except for “The library and Learning Commons should have a nap room”. The notion of a nap room has been a recurring sentiment from students who also suggested the Students’ Union should include similar plans in the refurbishment of their Oxford Road building.

An idea was passed at the University Assembly to provide a bike rental scheme linked to the student e-payment system.