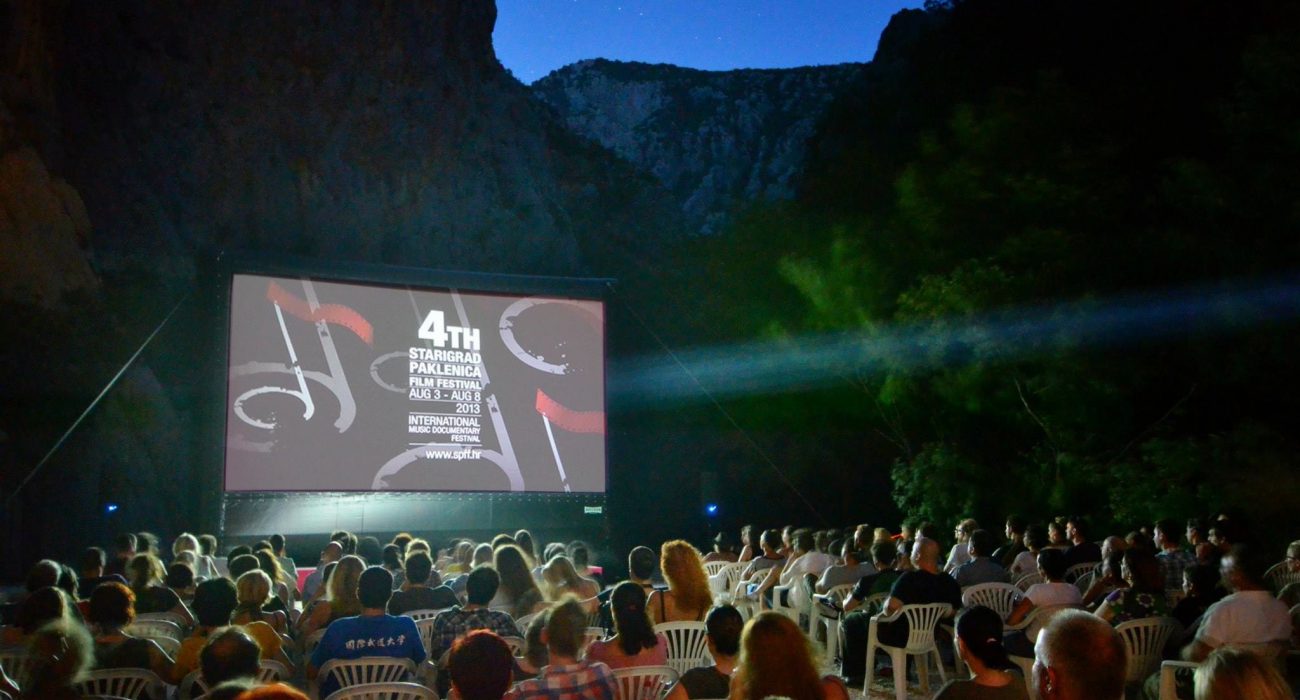 The festival circuit has become a mainstay of modern cinema for any film worth its salt. Hollywood shows off their ‘serious’ movies and independent film makers all battle for some good festival buzz. But this circuit is surprisingly limited in its scope: the same major film festivals dominate each year despite the rapidly increasing numbers of smaller festivals, and the circuit has quickly become a well flexed self-serving instrument for the big festivals and the studio pictures they promote. Producers look to screen their newest award contenders at the well established festivals to pick up some positive buzz through association, and likewise the film festivals maintain their reputation for being the home of the most talked about films of the year.

Now that festival season is getting into full swing, some of the most anticipated films of the year are strutting their stuff across the European stage. Alfonso Cuaron’s Gravity opened the 70th Venice International Film Festival to much acclaim at the end of last month. Closer to home, the BFI London Film Festival will open and close with a double dose of Tom Hanks next month, with Paul Greengrass directed, Captain Phillips, and Walt Disney biopic, Saving Mr Banks. Whilst these will likely be excellent films, a film like Gravity doesn’t really need a platform at Venice to get people’s attention- George Clooney will normally do that sort of thing for you.

So where do you go if you can’t get your film screened at Venice, London or the like? More importantly, can these new festivals compete if they don’t have a Hanks of Clooney in attendance? This summer I traveled to Croatia and the 4th Starigrad Paklenica Film Festival (SPFF) to see how small European festivals stand out.

SPFF doesn’t have George Clooney in the front row. Neither does it have world premieres of the big Oscar contenders. But it does have Croatian premieres. And that’s what important to the festival’s founder, Admir Ćulumarević. As he told me when I visited: “our greatest treasure is our people”- and this really shows. SPFF is not a festival only to be enjoyed by critics and the well connected. Anybody who wants to can come and enjoy the truly unique experiences which the festival offers. For a small price you can sit in one of the three stunning outdoor cinemas, nestled within the canyons on the Adriatic coastline, and watch one of the few dozens pictures on offer.

This is the SPFF’s biggest selling point, and why Ćulumarević hopes that people from across the globe will come and enjoy the beautiful scenery and the relaxed, friendly atmosphere. And with so much competition from the hundreds of films festivals across the continent, standing out from the crowd is as important as ever. Venice and London may have Hollywood stars- but this has real stars- the sort you can sit beneath at night and enjoy; cinema at its purest.