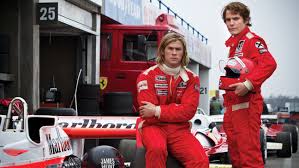 “Men love women, but what men really love…is cars.” This is surely a sentiment that only the most fervent Top Gear fan could sympathise with. Many certainly won’t identify with these words and during the blistering opening stretch of this movie, it would be easy to switch off. Yet, anticipating a shiny, hyper-masculine love letter to the fast cars and loose women of the 1970s Formula One circuit would be a mistake. This is a film about death.

Genre-hopping director Ron Howard manages to convert what could easily be mid-life crisis porn, into a genuinely exhilarating and emotionally engaging motion picture. The narrative focus of the film is the 1976 World Championship races, during which the rivalry between British playboy James Hunt and the studious, precise Austrian Niki Lauda, was at its height. Importantly, however, Howard spends the first bulk of the film less on racing and more on the strengths, flaws and vices of the two rivals. Chris Hemsworth brings his Godlike qualities, fresh from Thor, to James Hunt. He constructs, at first, an invincibly cool womaniser but then gradually laces him with vulnerability – most notably by vomiting before every race. Contrastingly Daniel Brühl’s Niki Lauda is unflinching in his focus and rigour, yet he softens as he meets and falls in love with Marlene Knaus, played by Alexandra Maria Lara. By giving the audience the breathing space to invest in the fragility of these two men, the stakes are insurmountably high during the subsequent racing scenes.

In many ways Rush has achieved what so many blockbusters have failed to this summer. Yes it is cheesy and occasionally relies on some dated cinematic tropes – blurry POV shots of a drinking binge? However it realises the full potential of character investment. This enables race scenes that don’t rely on CGI or even soundtrack to achieve maximum adrenalin. Rather the audience is truly convinced of the peril. We are behind the wheel as well and it is truly terrifying.

It would be wrong to say that Rush is the best film this year, however it is surely one of the most solidly enjoyable efforts. Howard’s direction is magnificent, purely down to how seamless it is. He soaks the film in glorious ‘70s nostalgia that gives the film the same sort of glow that Spielberg managed with 2002’s Catch Me If You Can. It is glossy to a point, it recycles many biopic clichés and the dialogue is corny at the best of times. Nevertheless, this is a film with pure adrenalin rushing through its veins. 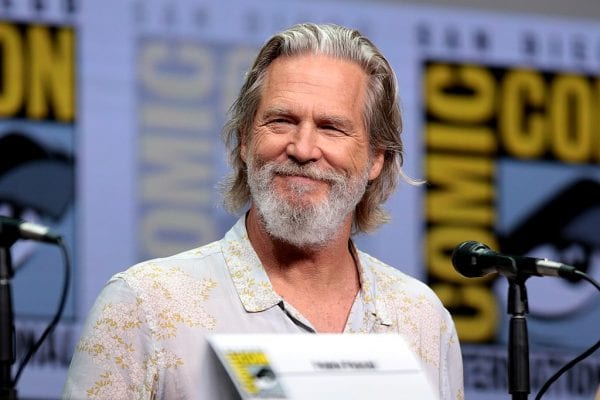 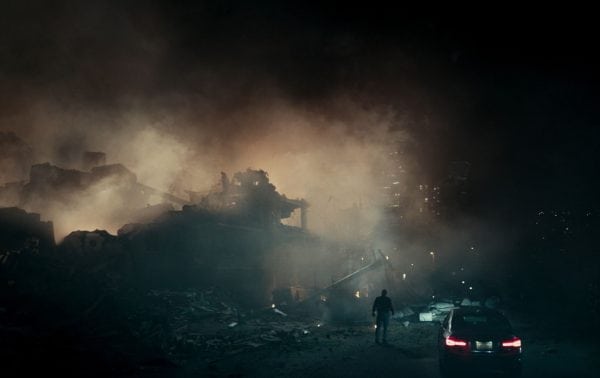