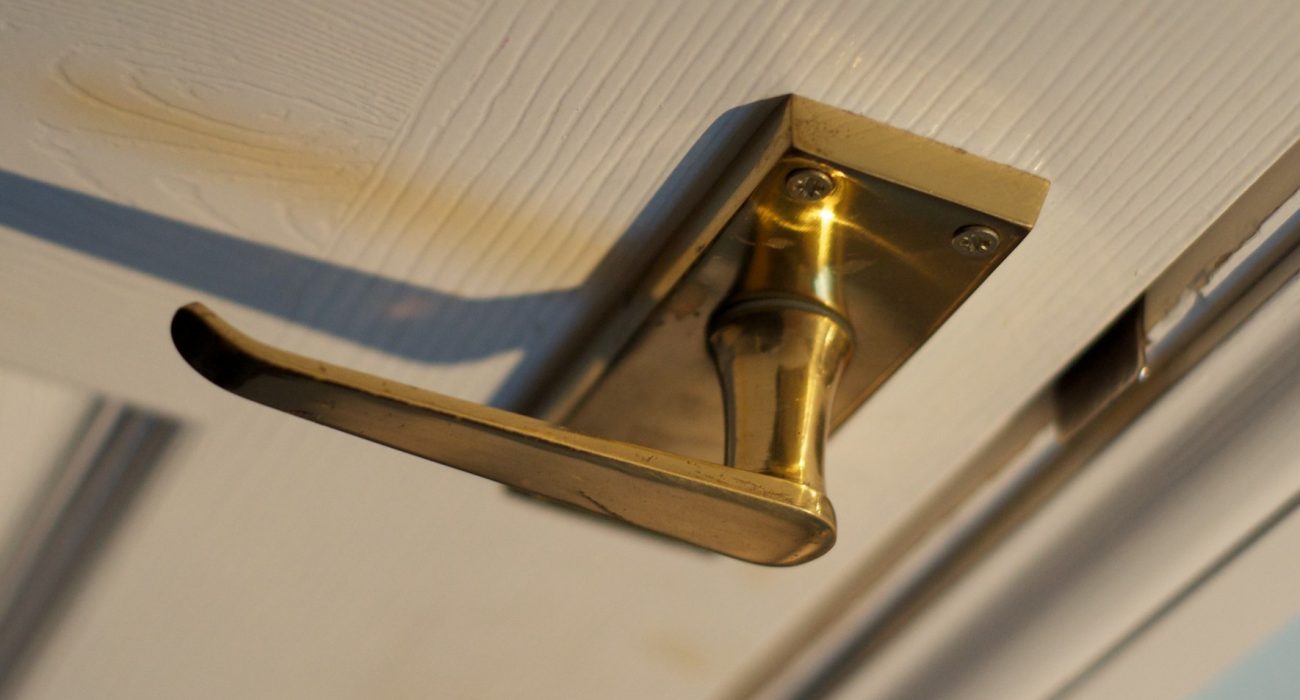 Intruder, mistaken for housemate, appeared to be under the influence of drugs. He escaped out of a bathroom window, evading police Photo: Jamie Henderson @Flickr

Burglar in the bedroom

A man locked himself in the bedroom of a student house he was trying to steal from in Fallowfield.

“I felt violated. I felt like it was a personal attack,” Acquah, who lives near the Ram and Shackle pub, told The Mancunion.

Her housemates had mistaken the intruder for Acquah, returning home earlier.

“[Naa] started shouting, asking why the door was wide open,” said housemate Immy Burgess. “Me and my other housemate came out and said we’d heard her come in about five minutes ago really loudly.

“We were worrying someone had got in even though the door had been locked.”

It was at this point that Acquah’s bedroom door handle started to shake.

“Her bedroom door handle started moving up and down,” said Burgess, a third year English Literature student. “Like he was warning us he was in the house.”

Acquah ran outside to phone the police and get help from their neighbours when the unidentified man appeared at her front door, he proceeded to shut himself inside their house with Burgess and fellow housemate Frankie Twynam, who had locked themselves in their bedrooms.

The man appeared to be under the influence of drugs, Acquah, a religions and theology student, told The Mancunion.

She added she was, “absolutely terrified and really vulnerable.”

Locked in their rooms, Twynam and Burgess listened as the burglar walked around their house and into the two empty bedrooms, passing by their doors.

Although most of the windows in the house have bars on, the man managed to escape out of the upstairs bathroom window and avoid being seen by anyone in the street.

When the police arrived they checked the house was safe before the girls came out of their rooms, but despite searching the street they were unable to find the culprit.

“It was a really scary situation as we are all really careful to lock the door and always shut windows to avoid this kind of thing,” Burgess said. “Unfortunately this man had the tools to break in through a locked door, so we were just really lucky that someone came back to the house when they did, otherwise he would’ve gotten away with a lot more.”

The girls also did not have the key to the deadlock on their front door, and said they were frustrated at their estate agents for not giving it to them, because it could have stopped the intruder from getting in.

This year, the Complete University Guide ranked Manchester as the most unsafe town or city with more than one university, in the country.

When ranked on their own, the University of Manchester and Manchester Metropolitan University were both in the top three for the universities where students experience the highest levels of crime.

A total of 5983 crimes were reported in Fallowfield and Withington from September 2012 to June 2013, according to statistics from official website police.uk – an average of 598 incidences every month during term time.

This included 792 reported burglaries, 684 incidences of theft – including theft from person – and 458 reports of violent or sexual crime.

The area opposite Oak House halls or residences – the corner of Moseley Road and Wilmslow Road – consistently had the highest reported number of crimes during the time period in question.

Although they did not suffer any physical harm, the fear of having an intruder in their bedrooms at night is something that remains with the girls.

“It’s so scary to think he could’ve been in our rooms when we were sleeping if we hadn’t realised what was going on,” said Burgess, who added that from now on she will always lock her bedroom door at night.

Acquah also said, “I don’t really feel comfortable being in my room in the dark now, but I’m trying to overcome that fear because I can’t let him stop me getting on with my life.”