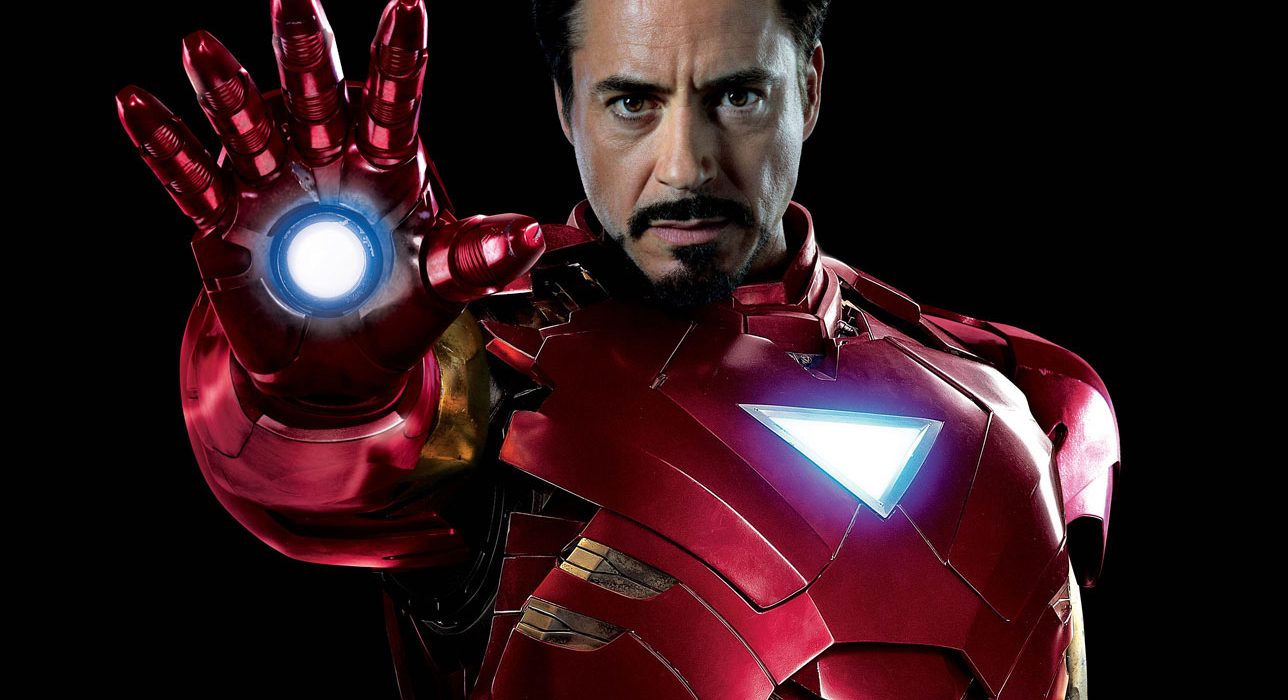 Within the superhero genre there is a shameless pretender; a sub-standard aspirant, posing as a much better product, and inexplicably it’s getting away with it. I am of course referring to the Iron Man trilogy.

First off, I want to make my stance very clear: the trilogy isn’t terrible, just supremely overrated. The first film is a perfectly average effort, with the second just below that mark. If you’re immediately distressed by those statements, let me throw some statistics your way…

Iron Man currently has an unfathomable 93% rating from critics on rottentomatoes.com. Not only is that a higher score than any of its singular-Avenger counterparts, but it’s actually higher than their excellent group effort in Joss Whedon’s Avengers Assemble. It also beats the scores of far-superior superhero debuts, including Batman Begins, Spider-Man and even Christopher Reeve’s Superman.

If the numbers aren’t enough, let’s look at ‘praise’ itself, the most paramount of which is usually Robert Downey Jr.’s brilliant ‘acting’. Do a little research into any of RDJ’s pre-Stark roles, or even into any real life interviews or appearances and it doesn’t take long to realise that it’s not great acting, its great casting. Robert Downey Jr. is Tony Stark; he’s snarky, he’s intelligent and he’s prone to vices and inner demons. I can’t imagine there is a substantial amount of ‘acting’ going on here.

Secondly, the villains are a massive issue. The Iron Man films have a huge problem when it comes to the antagonists. First there was the forgettable Obadiah Stane (Jeff Bridges), swiftly followed by the overly-cartoonish Whiplash (Mickey Rourke). It looked as though they’d finally rectified the problem in Iron Man 3 with a seemingly worthy villain, The Mandarin (Sir Ben Kingsley), but those of you who have seen the film will know they royally screwed it up.

Above all else though, the main persecutor for keeping the trilogy average is its total inability to produce anything remotely challenging to its audience. It’s all so fluffy and light it’s almost unbearable. It’s a cornerstone of the genre that a hero always has a ‘curse’. Batman lost his parents; Spider-Man lost Uncle Ben and so on. It’s these problems that allow us to emotionally respond to the character. In the comics, Tony Stark has a substantial ‘curse’ by way of alcoholism. This was considered too dark by the filmmakers and so quickly cut out, removing any substance to the character. What’s his great ‘curse’ now? Oh, he’s got a light bulb in his chest…

It is for these reasons that the Iron Man trilogy fails as both a genre film and an interesting source of story. It isn’t worth your time, let alone your praise.