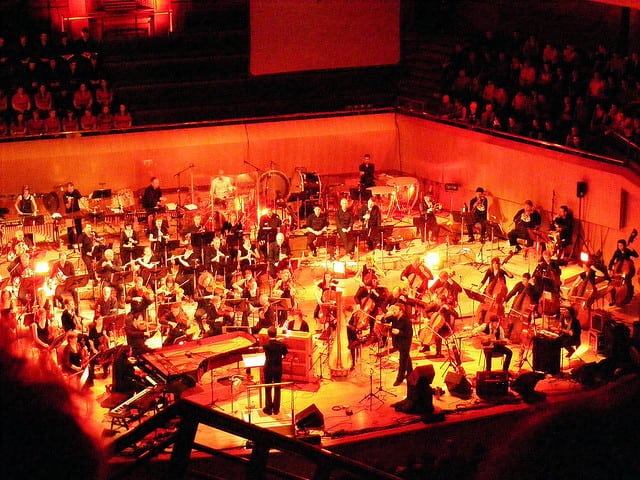 Sitting where I was, I had a bird’s eye view over the Hallé Orchestra as they began to take their seats for an evening’s concert of Sibelius, Rachmaninov, and Beethoven. The house lights duly went down, and we clapped the conductor, Rory McDonald, onto the stage.

Without hesitation the orchestra leapt into the first of the night’s pieces – Sibelius’s En Saga. Written in 1902 as a tone poem, this piece conveys the burgeoning nationalistic sentiment of pre-revolutionary Finland by treating us to a collection of traditional Finnish melodies. It has a cinematic quality which was conveyed through a series of varied musical tableaux.

A very slick performance ensued in which velvety brass and sensuous strings battled for dominance. In the resulting climax the audience were blown away with wall after wall of sound. Despite, however, being capable of immense power, the orchestra managed to retain a certain delicacy and poise.

Next was Rachmaninov’s Rhapsody on a Theme by Paganini, with Andrew Tyson as soloist. As a highly accomplished concert pianist himself, Rachmaninov put as much virtuosity and flair into his piano concertos as humanly possible, making them a spectacle for the audience as much as anything else.

Tyson didn’t disappoint. At the relatively tender age of 26 he may have lacked some of the musical maturity that more experienced players would impart, but there was certainly no shortage of ‘keyboard fireworks’. In all he gave a very energetic and playful performance of the piece, aptly mirrored by the orchestra.

Finally came Beethoven’s Symphony No. 2, with which we were presented a far smaller orchestra. Sadly, this was the weakest performance of the night. The orchestra lacked definition and roundness in its sound, and the first two movements, marked ‘Adagio’ and ‘Larghetto’ respectively, felt rather rushed. The third movement, a scherzo, was the only redeeming feature as its childlike playfullness perfectly encapsulated Beethoven’s predisposition to musical trickery. 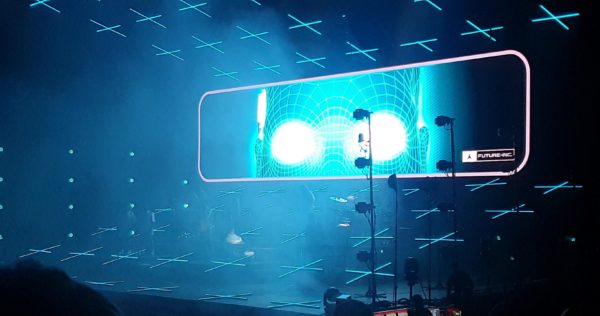