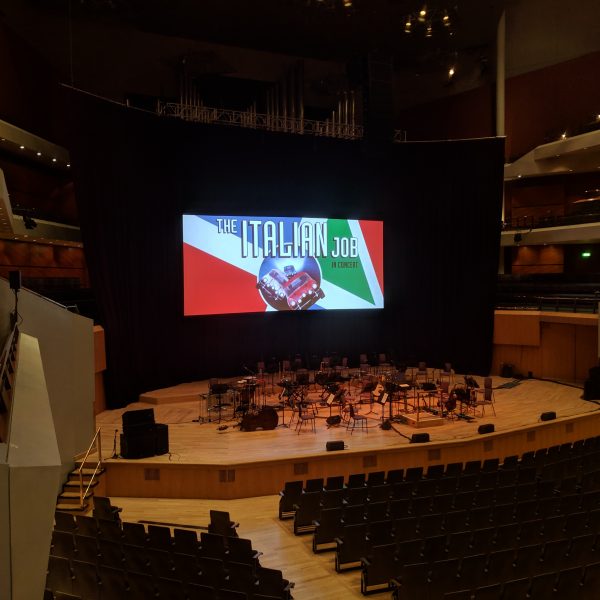 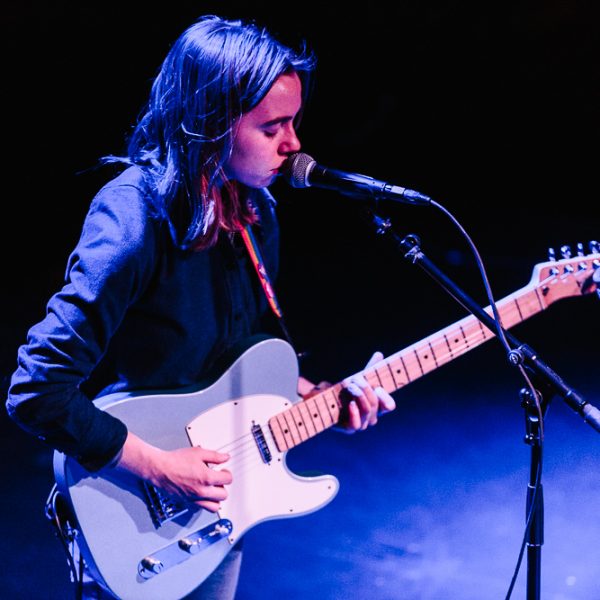 Despite the elements, Julien still puts on an impressive performance while in support for Belle & Sebastian 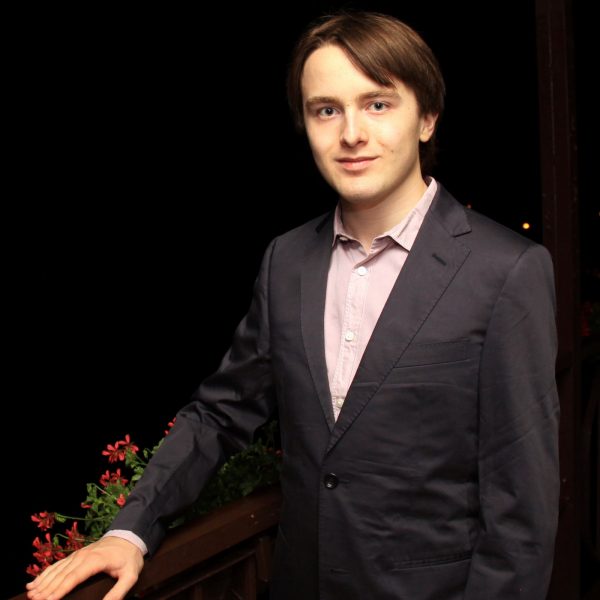 The piano is like an extension of Daniil Trifonov’s body 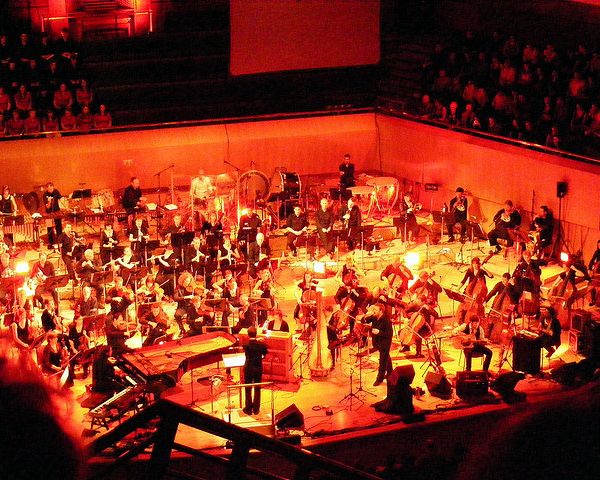 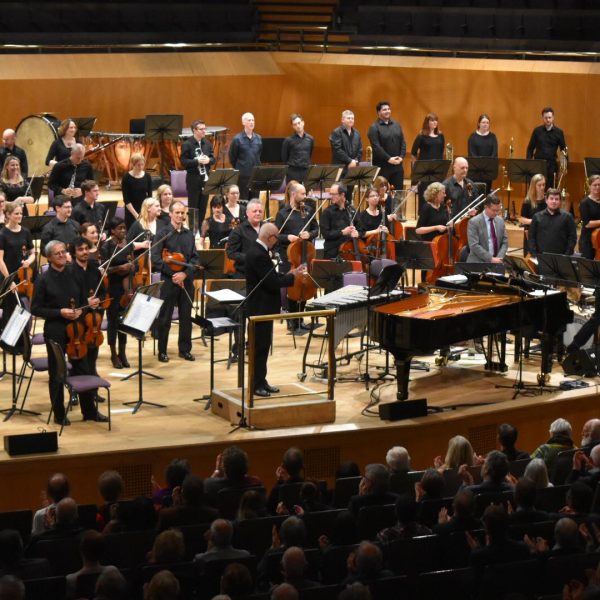 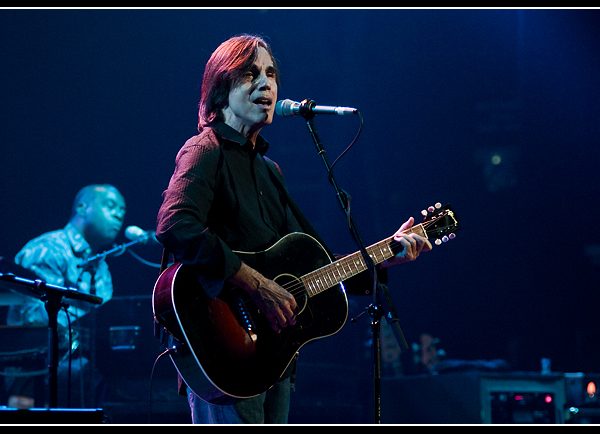 Forty eight years into an incredibly fruitful and eventful career, Jackson Browne proves able to put on a show just as slick and enthralling as those at its peak 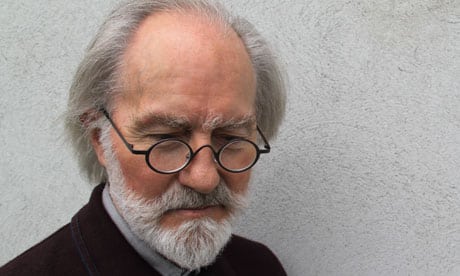 Manchester’s own Roy Harper brings a nostalgic performance to the Bridgewater Hall. 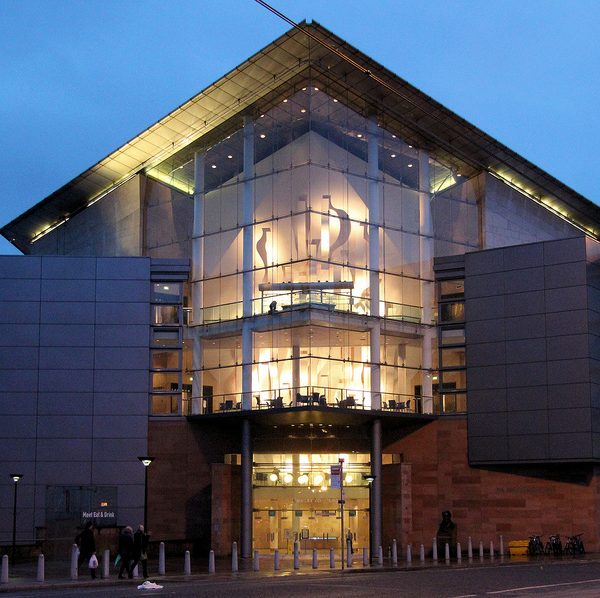 Continuing the fresher guide to our vibrant city, Phoebe Clarke argues that Manchester students don’t give Classical Music a chance.