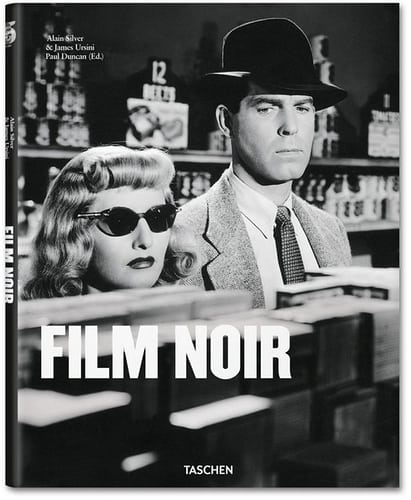 Double indemnity at The Cornerhouse

This group show is spread over three galleries, each with its own theme inspired by lines from the film. While it could be argued that they are too different – Galleries 1 and 3 could be from completely different exhibitions – it was still a concept that made for an interesting viewing experience. And not just viewing: Double Indemnity really is a 3D experience. A good number of the pieces are video works, so you have sound as well as well as vision and there is even a work that caters for the sense of smell in the form of a fragrance.

The exhibition begins in Gallery 1, whose theme is “Object of Desire.” One particularly memorable piece is Hito Steyerl’s “Lovely Andrea,” a film investigating the practice of bondage photography in Japan. Shocking and somewhat revolting, it shows a dangerous and seedy underworld and tells how women are often dragged unwittingly into it and have to buy their way out.

Another striking video piece in the same gallery is Andrea Fraser’s “Official Welcome,” in which the artist quotes lines from various art exhibition openings while steadily removing her clothes, all in front of an audience. A third piece is Sophie Calle’s “The Shadow,” for which the artist had a detective tail her around Paris for a day. Her romantic account of the day and his cold, professional write-up of her activities clash very effectively.

Gallery 2 is divided into two sections. The first features one of the most disturbing exhibits – an installation by Bunny Rogers and Filip Olszewski which consists of a set of speakers from which a child sings about death, accompanied by three sound blankets based on images from a child modelling website, all under the title “Desiring Youth.” The second section is entitled “Desiring Bureaucracy.” One of its pieces is Sharif Waked’s “Chic Point;” a film juxtaposing fashion with bureaucracy at Israeli checkpoints, suggesting a link based on the way both can involve the exposure of midriff.

Gallery 3 – “Consuming Desire” –  features, among other works, Frances Stark’s “My Best Thing,” a bizarre but somewhat captivating piece discussing, in a novel way with animated characters, many different issues. The crudeness and vulgarity of some of the dialogue makes for uncomfortable viewing, but adds to the dark feel of the whole exhibition.

I came away from this show with an array of emotions, and the thought that Cornerhouse really is great at putting together exhibitions where there is a theme, yet the works are incredibly diverse.