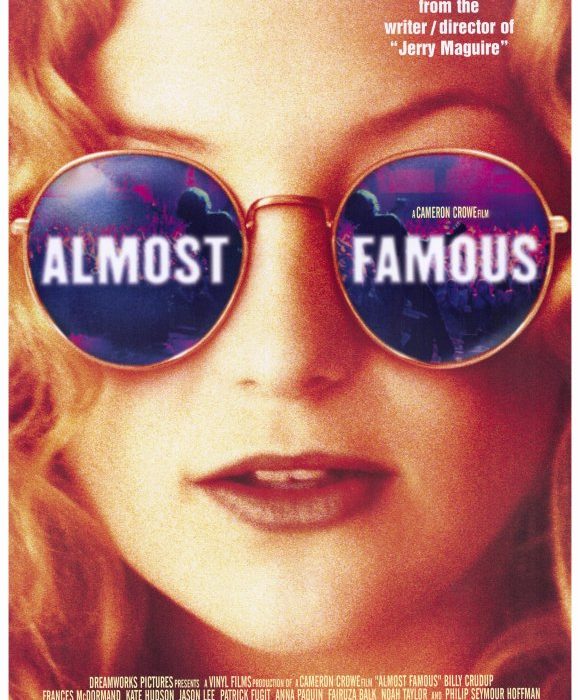 Contrary Corner: Almost Famous but never quite the hit

The box office bomb of Oliver Hirshbiegel’s royalist-bait Diana biopic to compliment it’s critical mauling shows the rare commercial failure of a genre littered with banal Oscar begging (The King’s Speech) and vapidly toothless portrayals of their muses (Notorious and The Iron Lady, which manage to transform The Notorious B.I.G into Mother Teresa and Margaret Thatcher into something only half Satanic). The general success of biopics is disheartening not only as it stifles the chances of film studios gambling on funding innovative fiction, but because the storytelling scarcely lives up to the interest of their subjects.

Enter Almost Famous; an exception to the latter which wears both its heart and sharp tongue on its sleeve. Based on director Cameron Crowe’s experiences in the 1970s as a 15 year-old writer for Rolling Stone, the film chronicles teen prodigy William Miller’s (Patrick Fugit) time on tour with up-and-coming band Stillwater, where his quest to obtain an interview is drowned by the alluring wilderness of rock ‘n roll and escapism into a fever dream world much unlike his own.

Though the film is a love letter to the 60s and 70s rock that defined the times, Almost Famous portrays the scene surrounding the music with a less devout intricacy. Crowe candidly sheds light on the band’s envious inner turmoil and the hypocrisy of supposedly ‘doing it for the fans’ as well as the unabashed sensationalism of mainstream journalism, with Rolling Stone editor Ben Fong-Torres almost salivating at a version of the interview featuring the band’s near-death in a plane crash amidst comically stupendous acid trips. Most poignantly though is Crowe’s depiction of the warm yet fragmented relationships between wayward souls on the road, particularly through William’s infatuation with the whimsical Penny Lane (Kate Hudson), a self-branded ‘band aid’ (a.k.a groupie). The character’s gravitational pull towards the lifestyle and each other is threatened by real-world responsibilities and relationships, disillusionment towards idols (‘Just make us look cool’, the Stillwater lead singer responds in lieu of an actual interview) and unrequited affection. Though the script is laced with sharp one-liners and moments of warmth, the film evokes a distinct bittersweet resonance when exploring the implications of this nether-zone between fantasy and reality, as wide-eyed idealism towards a seemingly carefree life is grounded down to weary disenchantment.

‘Be honest and unmerciful’, legendary rock journalist Lester Bangs (Philip Seymour Hoffman) advises William, a message most biopics could stand to heed. Despite failing to break even when in 2000 and remaining largely undiscussed, Almost Famous, through a stellar soundtrack, shrewd script and affecting performances all-round, deserves a look-in as a refreshingly honest biopic. ‘Experience it. Enjoy it. Just don’t fall for it.’