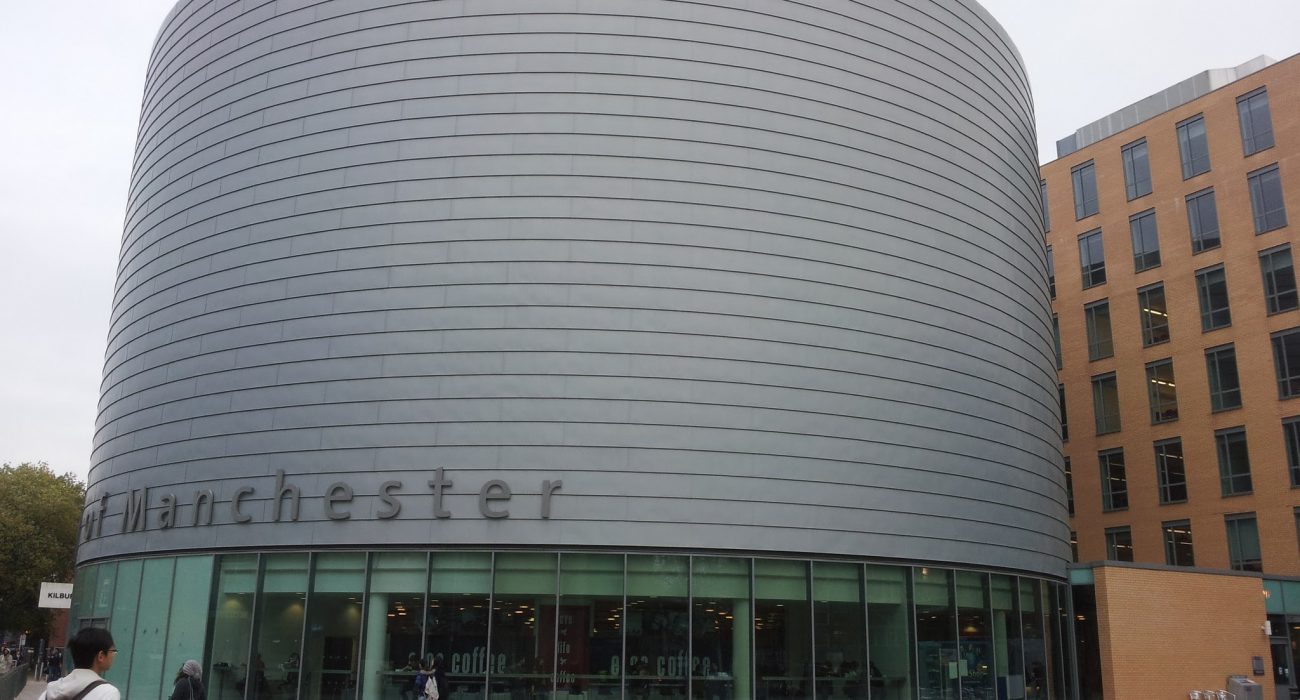 University academics and support staff will strike this week as part of a second day of action in the ongoing row over pay.

Members of the three campus trade unions – Unison, Unite, and the University and College Union – will walk out on Tuesday in protest at the employers’ pay offer of a one per cent increase.

Union members and students first took strike action on 31 October, in protest at the pay offer, which unions say would mean a fourth year in a row that university staff have been hit by below inflation rises.

Unite officer for education Mike McCartney, said, “The employers have refused to budge from their hard line in refusing to recognise the contribution that the workforce makes to the excellent global reputation that Britain’s universities currently enjoy.

“We hope that this latest strike will drive home the determination of our members to achieve a fair pay deal and focus the minds of the employers that they need to get around the table promptly to negotiate in a constructive and positive manner.”

The Universities and Colleges Employers Association, which represents higher education institutions, said that while the announcement is disappointing it “continued to be clear that, given the challenging and uncertain operating environment, the one per cent pay uplift is a good and sustainable offer and is at the limit of affordability.”

A spokesperson for the UCEA added that the assocation “continues to say that it is willing to talk to the disputing trade unions.”

UCU head of higher education Michael MacNeil, said, “We remain committed to trying to resolve this dispute and the employers now have until 3 December to sit down and positively engage with the unions.

“If they don’t, then our members and those from our sister unions will be out on strike again, as well as continuing to work to contract.”