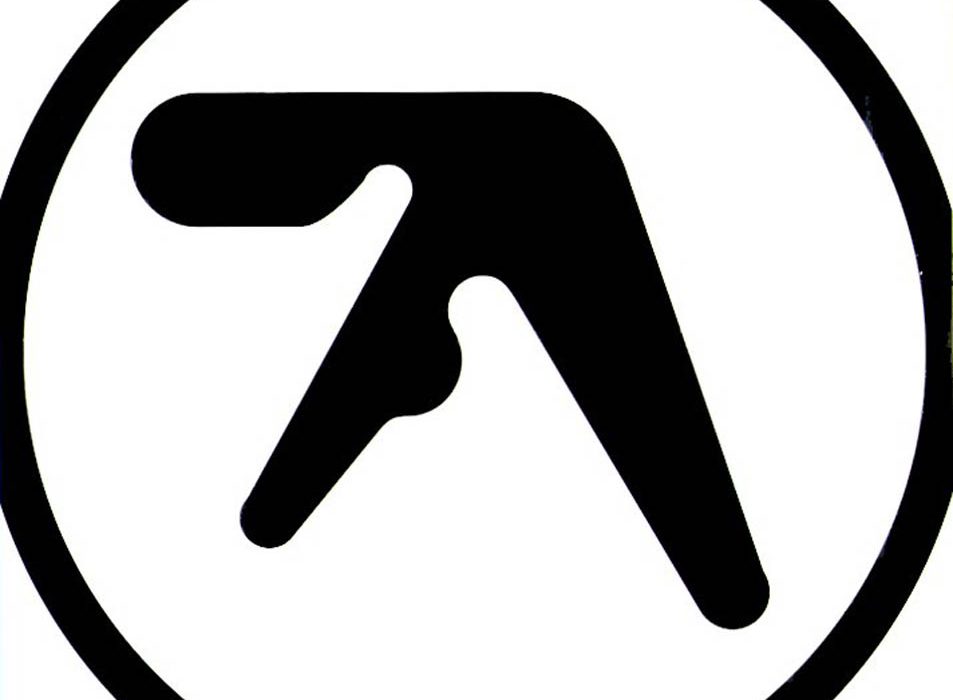 Ambient’s juxtaposition between Selected– constrained- and Works– petrochemical- sets the scene. With song titles reading like chemical compounds, where can ambient ease be found in this bleak, industrial landscape?

For 74 minutes, Aphex Twin, or Richard D James, provides the answers in a sonic balancing act between light and dark. Sure, the unnerving, harsh noises one might typically associate with James are there. ‘Hedphelym’, with its demonic clanging, is chilling, as are the just-audible vocal snippets that lie under several tracks. The theme continues with deeper-than-deep bass on ‘We Are The Music Makers’.

But from subterranean depths we’re gracefully brought to the surface again. Melodies and leitmotifs ping-pong around James’ orchestra of early synth and drum samples. This is Aphex to whistle to. ‘Pulsewidth’’s three note charm is an exercise in artful simplicity. Better still, catchy basslines abound. That on ‘Ageispolis’, creeping in half way through, is perfect. With so many light at the end of the tunnel moments, this should be Samaritans’ dialling tone.

Later, we’re again treated to a lesser seen side to James. As it sounds like things are winding down, we’re asked back out again for a sunrise groove on ‘Ptolemy’. The same goes for ‘Delphium’, which is pure booty-shaking fun. ‘Green Calx’ sounds like early 90s house hauled across the Atlantic and dropped onto a roundabout in London. To be precise, Elephant and Castle, where -legend has it- James once took up residence.

You’re reminded of this LP’s prescience when considering its (where-were-you-in) ’92 release. ‘Xtal’’s booming kick drum nods at the UK’s burgeoning rave scene at the time, which managed, just like this record, to find light in a gloomy, depressed landscape. Equally importantly, a decade or so later Radiohead got interesting (see: Kid A). For Thom, “Aphex Twin opened up another world that didn’t involve my fucking electric guitar”. When that world sounds like this, who can blame him?