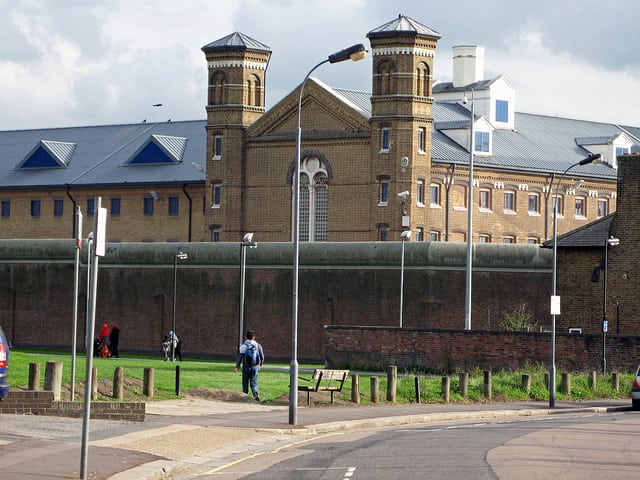 Our prison system is corrupt and that should worry us all

The UK prison system is ludicrous. There are more drugs in Pentonville than the gnarliest TEED concert and a higher level of corruption than a Somalian diamond mine.  Thanks to an archaic focus on retribution, rather than rehabilitation, we have constructed a system which has reached record levels of re-offence, with 90 per cent of those sentenced in England and Wales having offended before and almost a third linked to 15 or more crimes, up from one in five a decade ago. The system is defective.

A recent example of just how farcical the implementation of rules in many UK prisons can be, is the story of Curtis Warren, sentenced for a £1 million cannabis plot and Teresa Rodrigues, a senior manager at his prison’s drug and alcohol unit, whose star-crossed love transcended the steel bars and was consummated twice a day in his bed. Warren – nicknamed Cocky – because of a bizarre disdain for the same authority which has bestowed on him a more than, was once Interpol’s Target One, the most wanted international criminal, sought for violence, armed robbery, drugs importation and smuggling hand guns and grenades.

However, Warren did not only enjoy the company of Rodrigues while supposedly under the close watch of guards but, as a court heard, also managed to find time to mastermind a £300 million drug empire built on heroin importation using seven mobile phones smuggled into La Moye, a purportedly ‘medium security’ prison – presumably a ‘low security’ prison is something akin to a scene out of a Michael Bay movie.

Corruption statistics in prisons are startling to say the least; Transparency International – the leading non-governmental anti-corruption agency – estimates that in the UK there are around 1000 prison officers involved in corruption, a further 600 involved in an inappropriate relationship with a prisoner and that the drug trade inside prisons is worth approximately £100 million a year.

Furthermore, the suggestion that an anti-corruption authority could check on staff and ensure that prisons themselves don’t become a hotbed of crime has largely been ignored by policy makers. Despite a recent report that suggest the budget of the CPU (Corruption Prevention Unit) be increased by £5 million to tackle such things, the CPU has had its budget and employees cut and its Chief Executive has retired, without being replaced.

Corruption runs rampant and unchallenged because prisons are too focused on punishment and too broad in their mandate. Punishing a heroin addict like a murderer and vice versa is downright daft. We should be rehabilitating those who can be and punishing those who must be. There is no need for a benevolent drug councillor in Warren Curtis’ deservedly long stay in prison and no heroin addict has ever put the needle down after being reminded that what he’s doing is against the law.

Now, you’re probably thinking, “hang on a minute, how does any of this affect me?” Why does it matter if they’re snorting cocaine in Wandsworth or banging their guard in a room full of Che Guevara posters? As long as they’re not doing it on Oxford Road, I’m happy.  But prisons should not be a place where petty criminals turn into hardline gangsters; their vices shouldn’t be perpetuated – they should be alleviated.

The reason for this is the cost, both social and economic, which at the moment is extraordinarily high – and rising. The initial cost of having your freedom taken away is about £65,000 and £40,000 a year from then on. We are already housing 80,000 inmates in a system designed for 50,000 which means more prisons will need to be built, costing more money still. In a democracy, spending such large amounts on restricting peoples’ freedom seems counter-intuitive, even more so when you accept that the majority of prisoners are released skill-less, contact-less and hopeless into an economic climate that is notoriously difficult. It is no wonder that re-offence is so common. We are spending vast amounts of money on a system that only perpetuates its own failings.

One change would be to implement a wide-ranging residential drug treatment program for appropriate offenses, which have shown to actually offer a £200,000 net benefit to society over the lifetime of someone who would have been a prisoner in other circumstances. This approach delivers a much lower re-offense rate and is much cheaper to run; at the moment less than three per cent of prisoners identified with a drug problem have access to appropriate rehabilitation programs in prison.

Prisons are not deterrents for serious criminals who know how to use them to their own advantage and do no good for petty criminals who only leave with a renewed sense of animosity towards a society they have no place in. What we need is a prison system inclined towards compassion not incarceration; we need a clear divide between petty offenders who deserve empathy and serious offenders who deserve punishment. This current inbalance means that those who should be punished get excessively catered to and those who should be rehabilitated get excessively punished.

We need to recognise that the system is flawed and acknowledge that change is necessary. It is crucial for our long-term success as a society, both economically and socially, that we learn to differentiate between those for whom crime was a product of misfortune, who should be dealt with compassionately, and those for whom crime was a choice, who we should deal with voraciously. 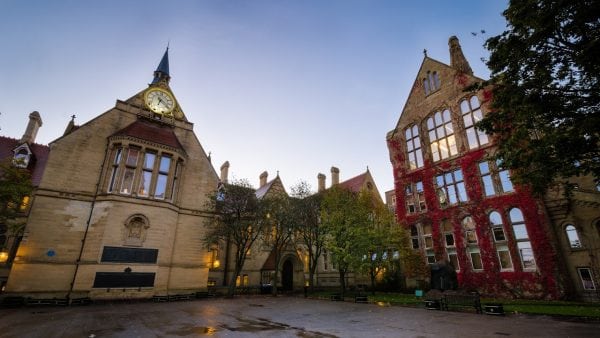 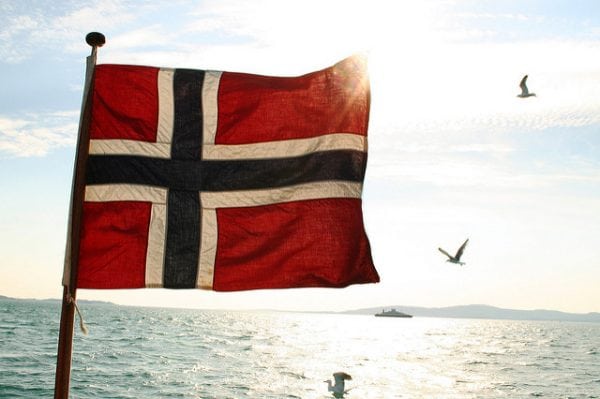 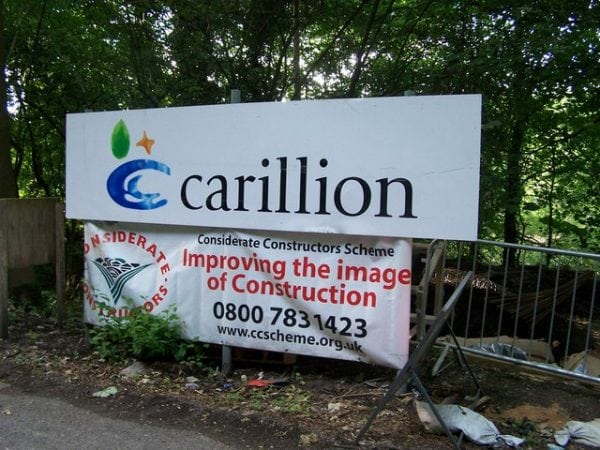